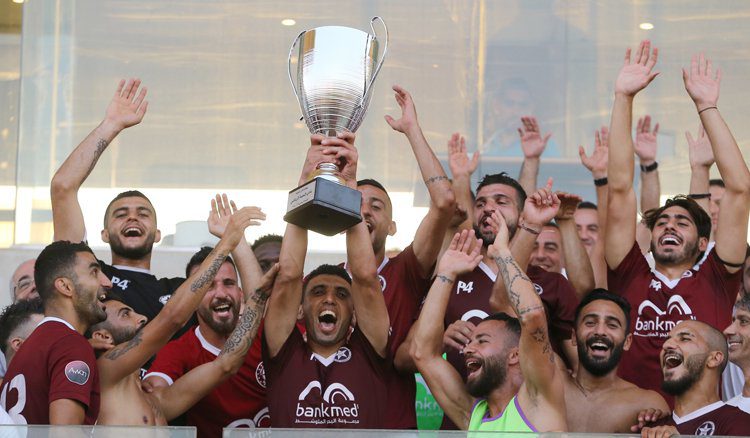 Nejmeh Sporting Club, one of Lebanon’s oldest and most renowned football clubs, has recently won the Elite Cup for the tenth time in its history. Playing against Al-Ahed on August 20, 2017, the club won in penalty kicks after a 2-2 draw, with a fantastic save by goalkeeper Abbas Hassan.

Lead by coach Jamal Al Hajj (a Nejmeh previous star and captain), the team offered one of its best performances to date. And of course, with the support of the legendary Nejmeh fans, the club’s main asset. With a team and fan base like Nejhmeh’s, football in Lebanon will surely keep on thriving.

Snoubar Skatepark: A new haven for skaters (and more) in Lebanon