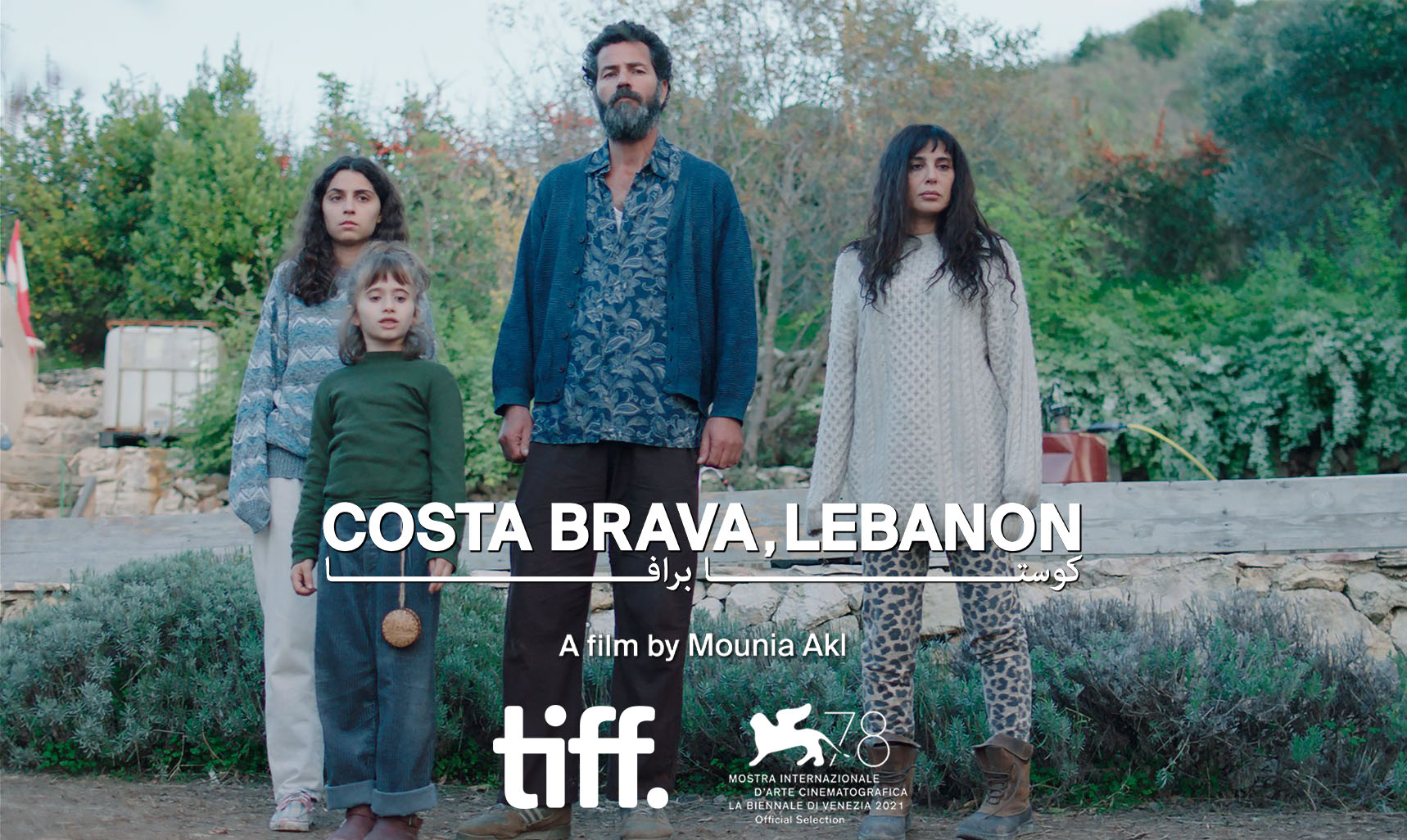 Starring Lebanon’s Nadine Labaki (Capernaum) and Palestine’s Saleh Bakri (The Band’s Visit), the film follows a Lebanese couple that leaves the pollution and unrest of Beirut with their two daughters to live an isolated life in Costa Brava. Their life of peace is quickly disrupted when the Lebanese government builds a garbage landfill right next to their house.

In the movie, Akl explores her personal relationship with Lebanon and filmmaking. “I will say that making Costa Brava, as much as it was a magical experience, was also extremely tiring because of the circumstances surrounding the film,” said the director in an interview with Beirut Today.

“It’s the worst time in our history. So I think even to be here now and presenting the film and be able to somewhat smile and be happy about what we’ve done is a miracle,” Akl told Reuters. “It’s a complete miracle.”

When a large amount of ammonium nitrate exploded at the Beirut port on August 4, 2020, Akl and her team were in a pre-production meeting in the Lebanese capital. The explosion destroyed their office—alongside swathes of the city— and nearly cost cinematographer Joe Saade his eye, Akl said in an interview with Variety.

Costa Brava, Lebanon tackles grief, and maneuvering a life of hopelessness and despair in a place where all the odds are working against you. In it, Akl naturally moves a great distance away from the hope and joy found in earlier works like Beirut, I Love.

“I don’t sit and choose themes. What happens is that I just try to be a witness of what’s happening, and I think that this is what I consider my role is,” she told Beirut Today.

Costa Brava, Lebanon is screening as part of the competitive sidebar Orizzonti Extra section. Spectators will vote on their favorite film, and the winning movie will be announced on Saturday, September 11.