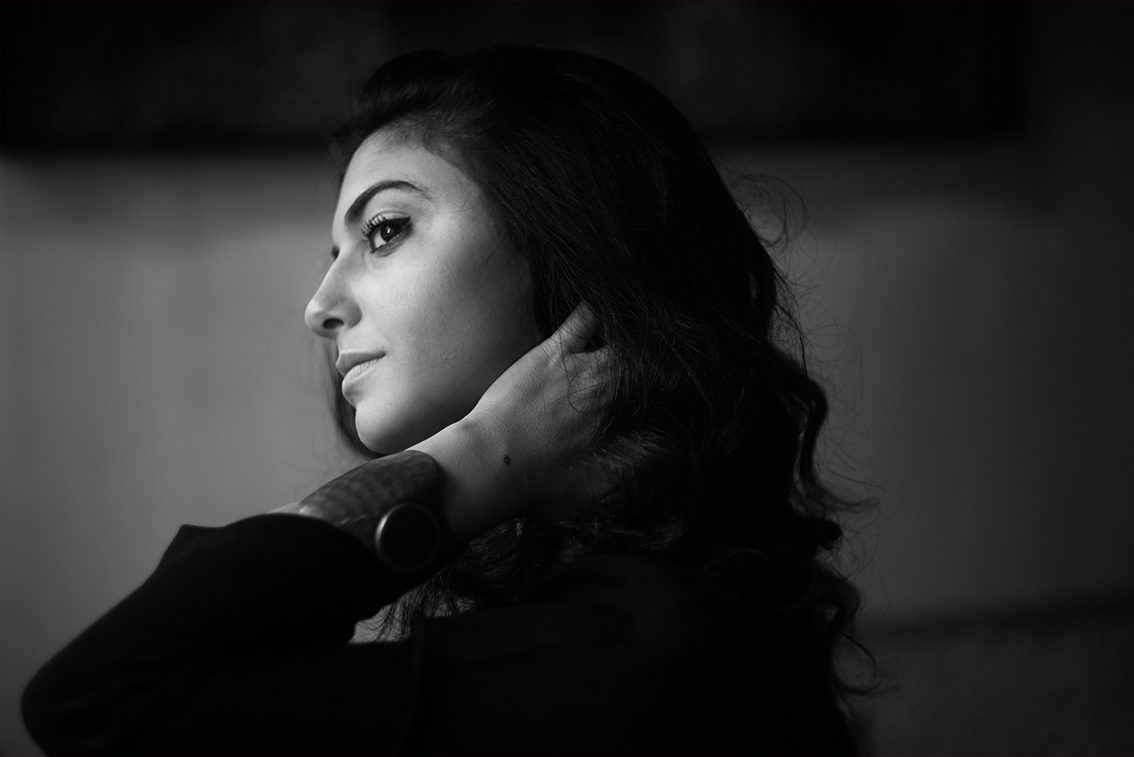 From Beirut, I Love You to Costa Brava: Mounia Akl’s filmmaking journey, documented

Picture this: A corrupt, crisis-ridden Lebanon has spiralled into the very bowels of the underworld, where the streets are blanketed by a putrid layer of garbage and everyone is miserable.

This hellscape exists beyond the realm of imagination to those who still reside in Lebanon or have seen it in recent years, including filmmaker Mounia Akl. Within this waking nightmare, the director spotlights despair and hopelessness in a way that deeply resonates with audiences—a feat many seek to accomplish but few filmmakers are truly able to accomplish.

“I don’t sit and choose themes. What happens is that I just try to be a witness of what’s happening, and I think that this is what I consider my role is,” she said. “I’m not considering that my films are here to change the world, but help them raise questions about it.”

Through her more recent work, including award-winning short film Submarine (2016) and her upcoming feature-length film Costa Brava (2021), Akl has done just that. She found difficult stories in her everyday life, with Lebanon making it easy in the wake of systemic corruption, the civil war Akl was born into, and the port blast explosion that nearly killed her last year.

“It’s not like I look for them, they’re part of my status quo,” she said.

Akl may have come far, but she didn’t always start out as a practicing filmmaker. During her university years, she pursued a degree in architecture.

“Of course I love architecture, I grew up in a family of architects who also introduced me to cinema. But I really wanted to tell stories and make films,” she said. During her university years, she would meet Cyril Aris—a computer engineer at the time with a similar passion for filmmaking—in an acting troupe.

“Meeting each other actually gave us both a lot of courage and a lot of joy because we gave each other the strength to leave the path that had been imposed on us and go towards the path that we wanted to create for ourselves,” said Akl.

Her earliest work, Beirut, I Love You, was a small passion project she undertook in her freetime, alongside friend and fellow filmmaker Aris.

The two learned filmmaking through the series. Looking back, she finds a lot of beauty (and a little bit of cringe) in Beirut, I Love You.

“It was just a bunch of friends making films in the streets with their friends, and it’s where I discovered the crew members that I still work with today,” said Akl.

The series followed several 20-somethings navigating life through Beirut while balancing work, life and love. It was shot on basic consumer video cameras, with no professional equipment to back it up, but its distinct amateur touch and homemade feel are part of the charm.

“In many ways, we have been each other’s guardian angels throughout this filmmaking journey,” she said. “When we met, he was a consultant in a consulting firm and I was studying architecture but we were both kind of frustrated that we weren’t really following our dreams, instead kind of doing a safe thing.”

Their web-series would explode into something bigger than what Akl and Aris had predicted, leading to larger opportunities and a clearer path to chase their dreams.

“The beauty of Beirut, I Love You was not necessarily the result, but the honesty of it and the process of it. I will always remember it as the first thing that launched me into this world,” she said.

Akl then chose to pursue her Masters in Filmmaking at the esteemed Columbia University in New York, which opened her mind and several doors to the world of filmmaking. Since then, she’s worked on a multitude of projects, joining forces yet again with Aris to help produce some of his films, collaborating with Lebanese designer Sandra Mansour on a few fashion films, and finally producing her own work, the short film Submarine and highly anticipated feature-length Costa Brava.

In times of despair

Through her work, Akl has had the liberty to explore multiple genres. In fashion, she explored magical realism through her collaborations with Sandra Mansour.

Yet in her personal work, she finds herself coming back time and time again to narrative fiction. She finds that she can easily be her dual extroverted and introverted self through writing, which she says is her absolute favorite part of the filmmaking process.

“I really love the screenwriting phase, because it’s an exploration,” she said, “[My work] is reflective of the inner workings of my mind. The director in me sees [Beirut, I Love You] as something I did at 18 and I think about what I could have done better.”

Costa Brava is a shocking edge away from the hopefulness of Beirut, I Love You, as Akl explores her new and more personal relationship with Lebanon and filmmaking.

“I loved my childhood, but sometimes it was a childhood with parents who were victims of wars and PTSD. I felt that growing up in this family gave birth to the filmmaker in me. I understood how much the country has an impact on the intimate.”

Costa Brava is the story of a family that grows tired of the pollution and social unrest in Beirut, feeling they have given too much of themselves to their country. In response, they move to live in self-sustainable exile on an inherited land in the mountains.

Yet their isolated escape is short-lived. Just outside their home, the newly-found Costa Brava landfill has opened. In reality, this familiar landfill has all too well terrorized the surrounding area with its putrid stench of piling garbage.

The film follows the family as they try to navigate life with a landfill just outside their door. According to Akl, we can expect truly personal experiences of what it means to lead a life with hopelessness and despair in a country that works against us.

The film stars Nadine Labaki in a leading role, alongside Saleh Bakri and many other esteemed cast members. Yumna Marwan, who starred in Akl’s Submarine, is also expected to make a comeback.

“I will say that making Costa Brava, as much as it was a magical experience, was also extremely tiring because of the circumstances surrounding the film,” she said.

Costa Brava is set to be released later this year.