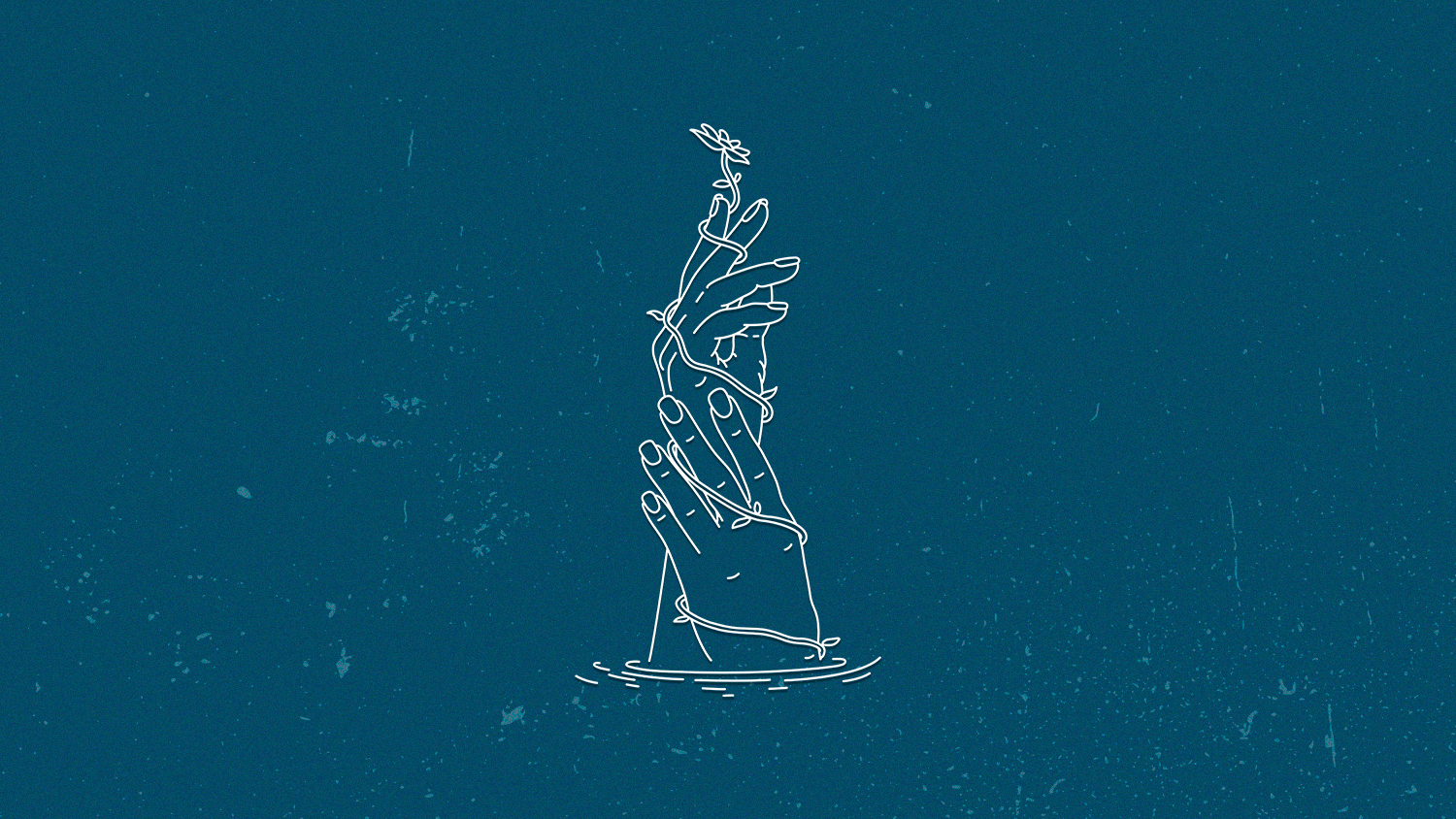 Rarely has a year been as difficult for Lebanese businesses as 2020. In attempting to stay afloat in the face of capital control measures, a pandemic, and a deadly explosion in Beirut, many find themselves on the brink of collapse.

“ The August 4 explosion was a major knockout to every single Beiruti,” said Cynthia Chamat, founder of Boutique Hub., “But being deprived of access to your own hard-earned money, being demeaned as a formerly successful entrepreneur –as a human being, to say the least– and forced to seek and beg for financial help to barely survive is a much worse crime against a whole population.”

As home to over 40 of the country’s finest fashion designers and independent artisans and the largest fashion showroom for local talent,  Lebanon’s community of artists would find itself even more vulnerable without Boutique Hub.

The hub, however, is one of many businesses threatened by the financial hardships that Lebanon’s year of hell has imposed.

Chamat, who studied law and political science, launched Boutique Hub. out of a passion for justice and human rights.

“It was only natural and logical that sustainability be an extension of that passion in my creative work that later became my career,” said Chamat, who actively manages the boutique alongside her brother Bechara.

The retail platform was founded in 2013 when a young Chamat, without any form of financial backing, immersed herself into the world of entrepreneurship. Her knack for quickly spotting talent allowed to take on new designers in an intimidating field, and is ultimately Boutique Hub.’s greatest strength.

According to Chamat, some of the things that haunt her as a designer are the industry’s impact on the environment and its role in sustaining modern day slavery through sweatshop production.

In an attempt to counter the ideals of the fast fashion industry, Chamat’s work has always assumed a green and environmentally conscious face. In 2018, Fashion Revolution, a non-profit organization based in the UK, named Chamat as one of its seven global ambassadors for their “Who Made My Clothes” online campaign.

“I personally do not believe in a black or white grid of sustainability. At least not in this area of the world, where tracking your materials for example can be an impossible hardship,” says Chamat.

Boutique Hub. then became a mix of new and upcoming designers merging with the old, all under the common theme or small and collaborative businesses. As she puts it, the boutique’s growth over the years was “organic, self-sufficient, and steady.”

August 4 and What Comes After

The culmination of events following the October 2019 revolution are some of the hardest Chamat has had to face. Earlier that year in August, Chamat received a small investment which she used to renovate the showroom “to better reflect the image and better display the work of all of the talented designers we were now collaborating with.”

After the showroom remodelling, Boutique Hub. opened on October 15 only to witness repeated closures in the months following the popular uprising’s breakout on October 17.

On August 4, Boutique Hub. reached its breaking point. The space, home to over a thousand pieces at the time, was badly hit by the Beirut port explosion.

“On the day of the blast, our Beirut showroom retailed 35 designers’ some 1,500 pieces, 30 percent of which were on visible display and will need repair to be sellable again,” said Chamat, who goes on to explain that the designers’ works require laundry, silver polish, leather polish, re-stitching, or even total compensation for total loss.

Bouti Hub. also suffered both infrastructural and tech-related damage, from shattered glass windows to damaged laptops. These damages alone require a large sum of money to repair, money which Chamat simply does not have given Lebanon’s economic crisis.

With restrictions being imposed by banks, the Lebanese lira losing over 80 percent of its value, and the hyperinflation of prices for all goods in the country, running a business in Beirut appears to be an uphill battle that most are losing.

“Today, as a business, rebuilding would have been easier had we had a stable economy or at least a stable local currency,” she says. At worst, Chamat is hopeless. At best, she is immensely angry.

“Right after the explosion, my brother and I had one reaction: to save the merchandise,” said Chamat. “We knew thefts could occur as long as the space couldn’t be locked and we knew filing for insurance would be problematic after such a major event that targeted a whole city.”

Up until August 4, Boutique Hub. brought together over 40 local niche and independent fashion designers and their artisanal teams. The boutique was a major source of income for them up until September 2019, before the calamitous events of the past year began to unfold.

Boutique Hub. has launched an online fundraiser, actively collecting donations in any form to survive the economic collapse of a country overcome by tragedy and immigration.