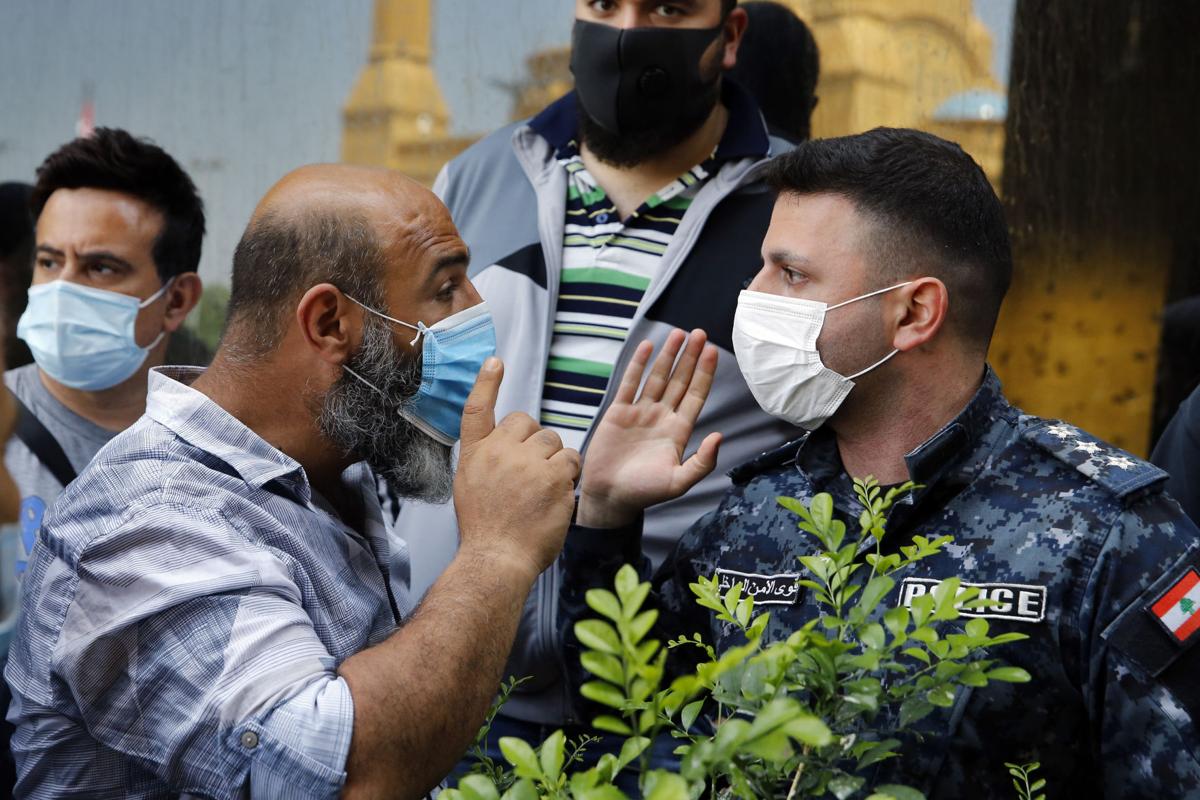 Understanding Lebanon and the IMF as economic discussions begin

Lebanon launched a series of remote discussions with the International Monetary Fund (IMF) as announced on Wednesday, May 13.

Earlier this year, the country slowly began its descent into its worst financial crisis yet, with cash flows halting after years of corruption and theft among Lebanon’s ruling class. The crisis has so far has led the country to default on its foreign debt in March, the local currency to devalue by more than 100 percent in the past six months, and inflation, unemployment, and poverty rates to soar.

“The aim is to reach a comprehensive framework that can help Lebanon address the current challenging economic and social conditions and restore sustainability and growth,” said an IMF spokeswoman.

Under the current rescue plan, Lebanon is looking to receive $10 billion from the IMF, with an additional $11 billion in grants and loans pledged by international donors during the CEDRE conference in 2018.

What Lebanon will receive from international donors is uncertain, but experts suggest it may be challenging for the IMF to offer more than $5 billion at most, which is five times Lebanon’s quota with the organization. Distrust in the Lebanese government’s ability to commit to reforms and fight corruption also lowers the willingness of donors to grant the country money.

Should the country receive any form of foreign aid, it will be expected to enact economic reforms that battle widespread political corruption, which anti-government protesters have been demonstrating against for more than six months. The IMF, alongside other donor countries, have insisted on the implementation of reforms before committing any funds to the country.

Will the IMF do more harm than help?

While the gravity of the financial situation in Lebanon is agreed upon by local experts, many fear the repercussions of resorting to the international donor organization. The IMF has a long history in imposing difficult requirements and fiscal austerity measures on struggling nations.

The conditions that the IMF could impose on Lebanon may put a large section of the already-struggling population’s incomes at risk.

As seen in Mexico and Greece, IMF recommendations stress the importance of raising VAT on goods and fuel prices to generate quick revenue. By further increasing the price of basic necessities, an IMF deal could impoverish and starve Lebanon’s working class.

Another measure to be implemented under the agreement with the IMF would be a reduction of government spending, notably on public sector wages in a time when employees have already lost more than half the value of their savings in liras.

Other measures include large scale privatization of state enterprises, which in the end may only work to the benefit of the ruling class.

The Lebanese banking sector is also expressing distrust in Lebanon’s economic reform plan, which the Secretary-General of the Association of Banks said will “destroy the banking sector and the Central Bank without giving another alternative.”

“We have a lot of remarks about the government’s economic plan which will be discussed with the International Monetary Fund. If we go along with this plan, the Lebanese economy will stifle for 20 years,” said Makram Sader on Wednesday.

Finance Minister Ghazi Wazni told AFP that Lebanon is set to slash the number of commercial banks it has by half to alleviate the crisis, and that the government is willing to float the Lebanese lira to comply to IMF requests rather than keep it pegged after receiving aid.

Prime Minister Hassan Diab reassured that “the government is keen on ensuring that the commitment with the IMF program does not put additional pressure on the Lebanese people. Thus, negotiations will be clear-cut, and we will follow up and study all the procedures very carefully.”

The country has been grappling under the weight of corruption and poor governance since the end of the civil war in 1990. Under past governments, Lebanon has suffered under a stagnant economy with soaring prices, multiple garbage crises that are still unresolved, and the lack of 24-hour electricity. The economic situation has also been further exacerbated by the COVID-19 pandemic.

The new government was sworn in to form a rescue plan for the current economy, but has failed to provide quick solutions as foreign reserves dry up and local shop owners continue to go out of business.

Unable to provide its citizens with a life of dignity, Diab’s government sought out foreign aid as a last resort.

The need for consensus among Lebanon’s various political parties is essential for the smooth completion of negotiations.

In a meeting with the heads of the country’s main parliamentary blocs on May 5, President Aoun stressed the importance of tackling the rescue plan from a perspective that is free of political tension.

“The rescue we seek is not the responsibility of one party or one authority. Getting out of the dark tunnel that we are crossing is everybody’s responsibility,” said Aoun.

IMF talks are expected to continue over video call during the upcoming days.