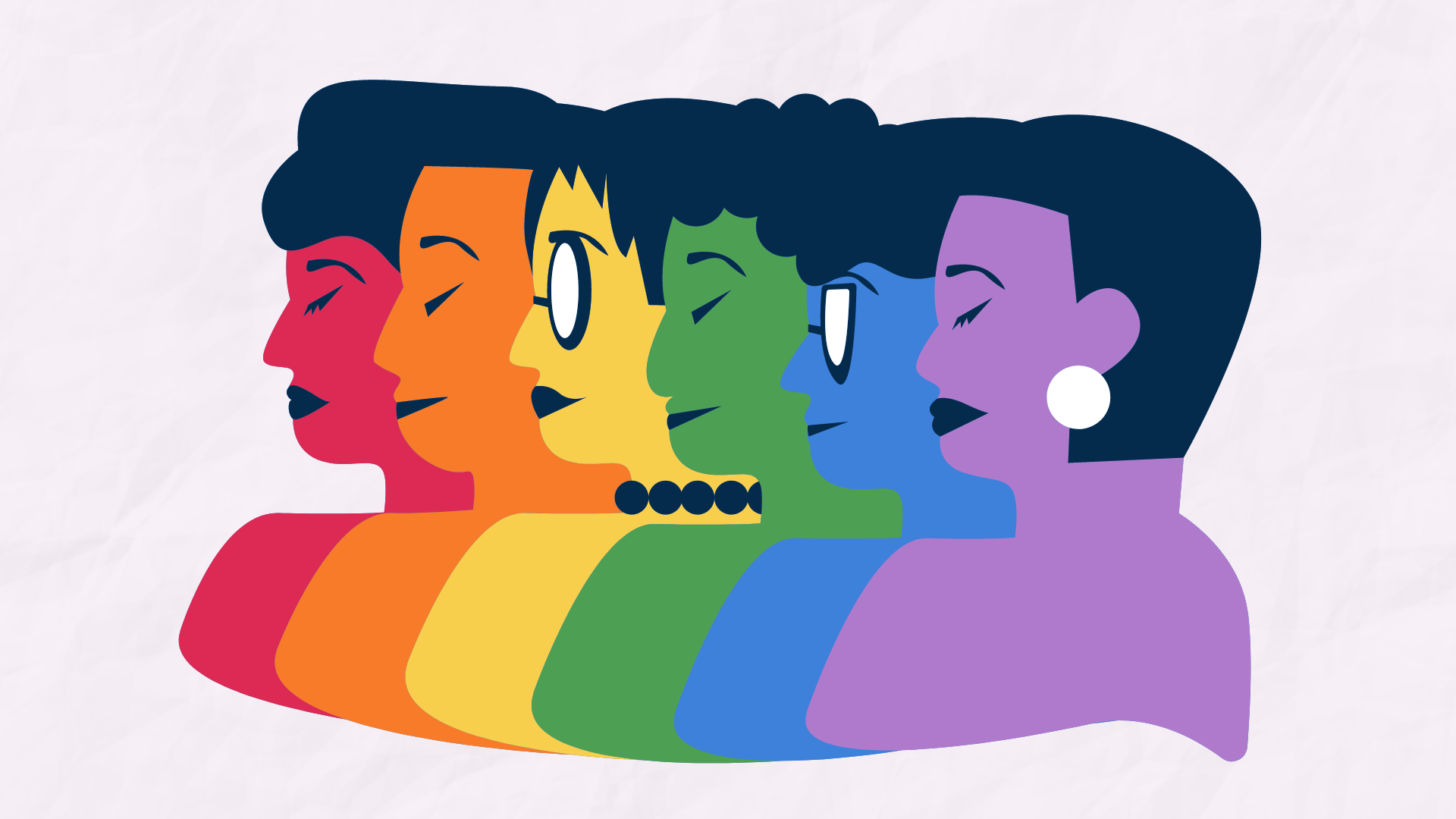 Queer in Lebanon: A struggle to exist amidst dangerous homophobia

“I never minded homosexuality. I’ve never thought of it as something wrong, and I would never want to hurt any homosexual person at all or hate on them. But you are my daughter, and there’s no way you could be like them.”

Perla, a nineteen-year-old lesbian, was met with these words when she came out to her father exactly a year ago. She described it as one of the most difficult situations she had to go through—not a strange occurrence in Lebanon, where society is rooted in religion and conservatism.

“What really helped though was that my father later said something that was unexpectedly warming, after he took time to process what I had just told him,” Perla, whose name has been changed for her safety, told Beirut Today.

“I’m going to give you some time to figure it out, and I’ll help you out if you need me,” she said, repeating the words her father said. “If you realize that it is truly who you are, I will accept you. You’re my daughter and you always will be regardless of who and what you are.”

Perla said her father’s words gave her reassurance at a time she was going through something incredibly difficult. “I didn’t realize that what I needed the most was my parents’ care and support.”

Lebanon’s LGBTQ+ community has long faced prejudice, but a recent crackdown and uptick in homophobia has led to even more marginalization. As a result, queer activists have been harassed and Pride celebrations have been cancelled.

One such recent instance is the brutal vandalization of a rainbow billboard in Achrafieh. Installed by Beirut Pride in June 2022, the billboard was blooming with flowers lined up to form the LGBTQ+ flag. Scribbled underneath were the words “Love always blossoms.”

A Christian group called “Jnoud El Rab” (Soldiers of God) demolished the billboard, later posting a video on their social media platforms in which they threatened the LGBTQ+ community and accused them of having “devilish” goals.

“We do not welcome the homosexual flag in our neighborhoods,” one of them said, adding that the families in that area “must be careful with their children” since they believe that members of the community may “capture” them.

Famous Lebanese Drag Queen Diva is not surprised by what happened. “To be honest, the Soldiers of God are ordinary people. They are not the first to do this, and they will not be the last. They are a little frightening for homosexuals in Lebanon, since they gave us a minor ‘jump scare’ in the heart of Pride Month.”

“We all then noticed that they vanished afterwards,” Diva told Beirut Today. “They performed their little act and then completely disappeared. So, for me, this is a long-gone issue.”

Mawlawi referred to the community using certain slurs, encouraged hatred towards them, and claimed that this decision was based on “demands made by religious authorities.”

Helem, the first and biggest queer rights organization in the Arab World, released a statement in light of the event in which the group said that it is “perplexing why the minister thought to prioritize LGBTQ evets as the biggest threat to national security” in a country without electricity, medication, access to clean water, no social security, and a 30 percent unemployment rate.

“The ministry of interior found it necessary to incite hatred and violence not only with law enforcement, but with the general public as well, against its own people.”

Prior to the Ministry’s circular, Grand Mufti Abdul Latif Derian stated that Dar al-Fatwa would neither permit homosexuality to be legalized nor would the civil marriage proposal be permitted to proceed—sparking concerns about the future and expansion of human rights in Lebanon.

Article 534 of Lebanon’s penal code punishes “any sexual intercourse contrary to the order of nature” with up to one year in prison. Despite being vague, the article has been used overwhelmingly to prosecute members of the LGBTQ+ community.

“Unfortunately, I wasn’t able to be physically present in any of the parades given they were banned by the government, and members of the community were getting death threats by fellow Lebanese,” said Perla.

“Suddenly everyone forgot about all the mess we’re in and only focused on not allowing us to simply take pride in who we are and what we’ve overcome and our existence itself,” she added.

According to the Lebanese Psychiatric Society, homosexuality is not a psychological illness that requires therapy—as is widely agreed upon in the international medical and health care community. It was removed from the Diagnostic and Statistical Manual of Mental Disorders in 1973.

LPS also says that conversion therapy is invalid, ineffective, and scientifically debunked. It highly emphasizes the significance of “rejecting incorrect stigmas for those behaviors that psychology no longer considers abnormal, but rather a natural expression.”

“Love is truly beautiful, in all its aspects,” said Perla. “You have been given the power to love, regardless of the gender you’re attracted to. You’re primarily attracted to a person’s essence, and this is how love works for all of us.”

However, discrimination and homophobic attacks have long persisted in Lebanon. In 2014, authorities detained 27 people in Hammam Al Agha and accused them of encouraging “prostitution” after suspecting the location of serving as a meet-up for gay men.

Later in 2019, the Byblos Festival Committee was compelled to cancel a concert for Mashrou’ Leila after the Maronite Catholic Eparchy of Byblos accused the band of promoting homosexuality and insulting Christianity with “satanic” intent.

A long way to go, but there’s hope

It’s not limited to Lebanon: The LGBTQ+ community suffers across the Arab World.

In Saudi Arabia, being homosexual can result in a life-sentence or even execution. The country has also been prohibiting the screening of films and confiscating clothes and toys that may include references to homosexuality, such as rainbow colors.

Sarah Hegazy, an Egyptian socialist and lesbian activist, was one of several detained at Mashrou’ Leila’s concert at the time. For three months, she was imprisoned and abused by Egyptian officials, who encouraged convicts to attack her and verbally and sexually assault her.

Hegazy found refuge in Canada a year later, fearing further prosecution. She later lost her life to suicide in 2020, leaving a note that said: “To the world—you were cruel to a great extent, but I forgive.”

Read also | The courage of Sara Hegazy in an unaccepting world

It’s not necessarily any better in Lebanon, but the community is hopeful of a safer tomorrow. Some judges, in groundbreaking rulings, are even refusing to convict gay and transgender individuals using Article 534.

“I believe the world has really evolved and will keep evolving until it becomes a safe space for us not just to survive, but to genuinely be alive,” said Perla. “Love doesn’t differentiate between heterosexuals or homosexuals or any sexuality. It works the same way for everyone.”

“Every time I step up on stage and perform one of my shows, it gives me pride,” said Drag Queen Diva. “It gives me pride when people take pictures with me after my show and they look happy and at ease. It gives me pride to be able to perform despite everything that is going on around us. What we are doing as a whole community is a huge celebration of our pride.”