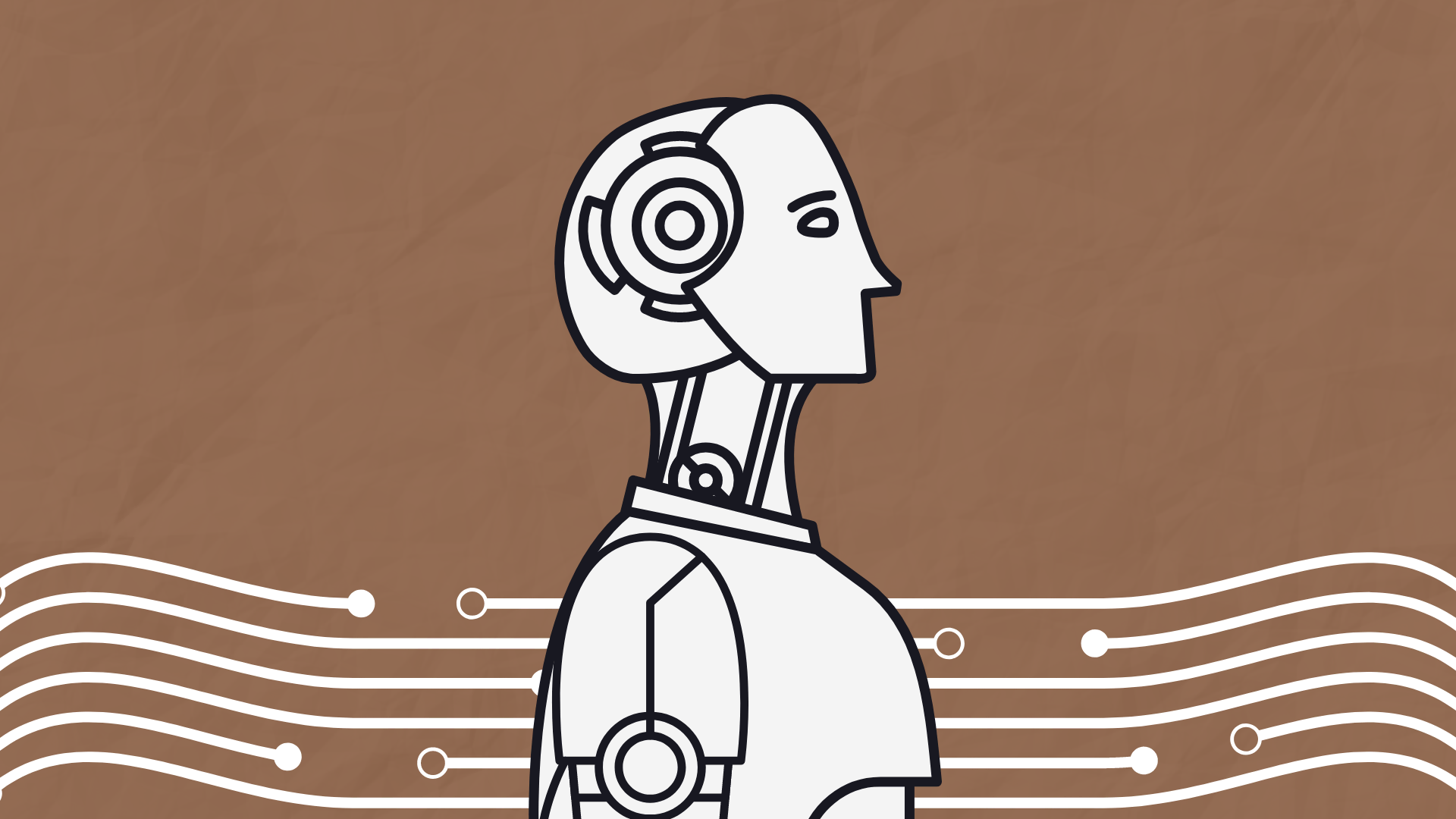 How the technology we use is coded to be racist

A common misconception about technology and science on a bigger scale is that they offer and achieve objectivity, apolitical “truths,” and neutral insights. What is dismissed in the process of formulating such a conception is the bias that shapes tech and science.

This is the case with the use of algorithms and big data, which are used to emphasize and solidify power and, therefore, the structures that perpetuate them—such as ableism, racism, classism, and gender inequality. It is no coincidence that this occurs, as it is a characteristic of what is called “data capitalism.”

What Is Data Capitalism?

Data capitalism is an economic model/system built on the commodification of our data to strengthen power concentration, as it grants the utmost power to those who own the means of accessibility to our data and the ability to analyze it, which are white-dominated corporations.

A big example of this would be social media corporations such as Meta and Twitter, who stand in strong positions simply due to the fact that they have access to millions of people’s private data.

Technology is often portrayed as a solution to humans’ tendency to make mistakes and hold bias. The logic behind this is faulty, as tech can be utilized to reinforce a binary and measurable approach to race and gender.

The alienation of black and dark skinned people within these technologies is not a bug or a coincidence, but a direct result of a design practice that is built for and by “the white user.”

Within this context, tech is used as a tool that enables a hierarchical arrangement, and an extension of existent oppressive systems and systemic racism.

In 2020, several reports were made about Zoom’s virtual background, as black and dark-skinned people’s faces were cut out during their sessions upon using this function, which utilizes facial recognition tech. This revealed the racial bias in algorithm training that has long been a part of new and emerging technologies.

Another example of racial bias is Twitter’s image cropping which favored white people’s faces over black people’s faces in the process of centering the view of large images.

The Pulse, an algorithm that turns pixelated faces into clearer high resolution images, turned a pixelated image of Barack Obama into a white man, exhibiting the great racial bias present in tech’s design.