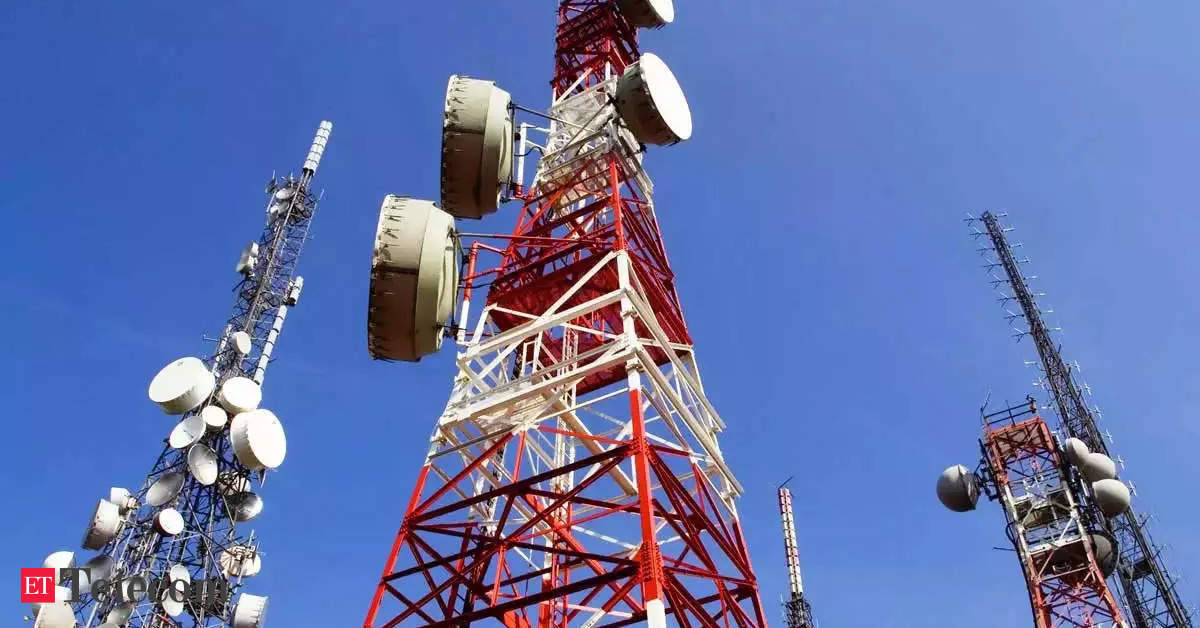 The start of July marked the rise of the telecoms prices of “Alfa” and “Touch,” at a time when private internet distribution companies had already pre-empted official procedures and increased their prices monthly.

On May 20, the decision was approved by the government and was set to be put into effect on July 1. In the past two months, citizens have felt the blow as prices have skyrocketed.

One of the more drastic changes was the transformation of the new prices into dollars. People now have to calculate their balance by dividing it by three and then multiplying it by the Sayrafa rate.

These changes caused great confusion among citizens, as a large part of the previous value of these balances was deducted.

As a result of the hike in the prices, many people in different Lebanese areas arranged sit-ins and protested. These protests only lasted for a few hours, with people ultimately forced into accepting the changes.

Despite the people’s refusal of the decision, the government remained negligent and insistent on its decision, knowing that the country is facing one of the biggest economic crises, electricity shortages, and high rates of unemployment.

According to the World Bank, the Lebanese economic crisis was ranked one of the three most severe  the world had witnessed in the past 150 years..

Although people are suffering as a result of these decisions they are left with no  choice but to accept, because Alfa and Touch are the only two cellular network companies in the country.

“I work in Summer too, as I teacher and because of my work I’m forced to leave my young child home alone, because his dad is also at work,” said Rima Atwi, an English teacher at a Beirut private school.

“I bought him a phone so I can keep on checking on him; however, after the rise of the telecoms prices I was forced to stop recharging his phone number because it’s expensive. I stopped the Internet subscription at home a few months ago. We can barely afford our living.”

Alfa and Touch are known to be two companies owned by the private sector, but since political parties aim to control everything in this country, they also succeeded in letting these companies become part of their corruption.

In January 2022, Lebanon’s Minister of Telecommunications, Johnny Corm, renewed the terms of the two companies. He kept the Alfa board as is, while Hayat Youssef, ex-CEO of Touch, was replaced with Salem Itani as the new CEO.

Corm ensured that the Board of Directors proceeded to activate the contract of Touch with Powertech through Itani, who was heading the technical team and prepared a study promoting the benefits of activating the contract with Powertech.

The deal took place when Itani secured Prime Minister Najib Mikati’s approval of his appointment as Chairman of Touch’s board of directors.

According to Al-Akhbar, Itani is affiliated with the “Future Movement” and was appointed as an executive director in the company, with the support of Hisham Itani and Nader Hariri in 2017, during the days of Minister of Communications Jamal Al-Jarrah.

In the same period, Itani visited Ain Al-Tineh Palace on a visit arranged by the representative of the Amal movement in the company, Ali Yassin. It is worth mentioning that the latter fought before to transfer the chairmanship of Touch’s board of directors from the Sunni share to the Shiite one.

This change means that the authority continues to maintain its presence in the two companies with a desire to share the benefits of contracts and deals.

In the end, the matter settled on the fact that the sectarian structure remained the same so that Itani won the presidency of Touch in exchange for a structural adjustment in the company to make Yassin head of the technical and technological team instead of Itani.

These changes came only in the context of serving the contract with Powertech and the benefits it creates for those in charge of the sectarian structure in the two companies.

The members of the board of directors were chosen to take into consideration the sectarian distribution and political allegiance.

For evidence, the statement of the head of the Parliamentary Communications Committee, Hussein Hajj Hassan, suffices to indicate such.

“The Minister of Communications is in the process of appointing a board of directors that takes into account sectarian balance and efficiency,” said the statement.

In addition to the statement of the former Minister of Communications, Talal Hawat told the members of the Communications Committee at the time that, “Instead of three, the number of board members became five. This is how all parties can be accommodated.” As politically affiliated companies,it is not surprising to see them monopolizing the market. Now it is clear why we cannot see other companies offering cellular networks.

Alfa and Touch should have been competitors, but the political benefits unite them.

Political parties will not allow a third party to be dominant in any sector, and going in opposition to these parties would be an impossible task. Thus, people have no other choice rather than using the services of Touch and Alfa.

“The government is not allowed to raise the prices as it likes, we have families and living needs we have to pay for,” said Khaled Al Hajj, a citizen of Beirut.

“Although no one accepted the new decision, we can’t do anything. We all know at the end we are the ones who are suffering, but this corrupted government will never do anything for our benefits; everything is for its political benefits.”

As they have control over our money at the banks, our freedom, rights, and many other things, political parties also retain control over the cellular networks.