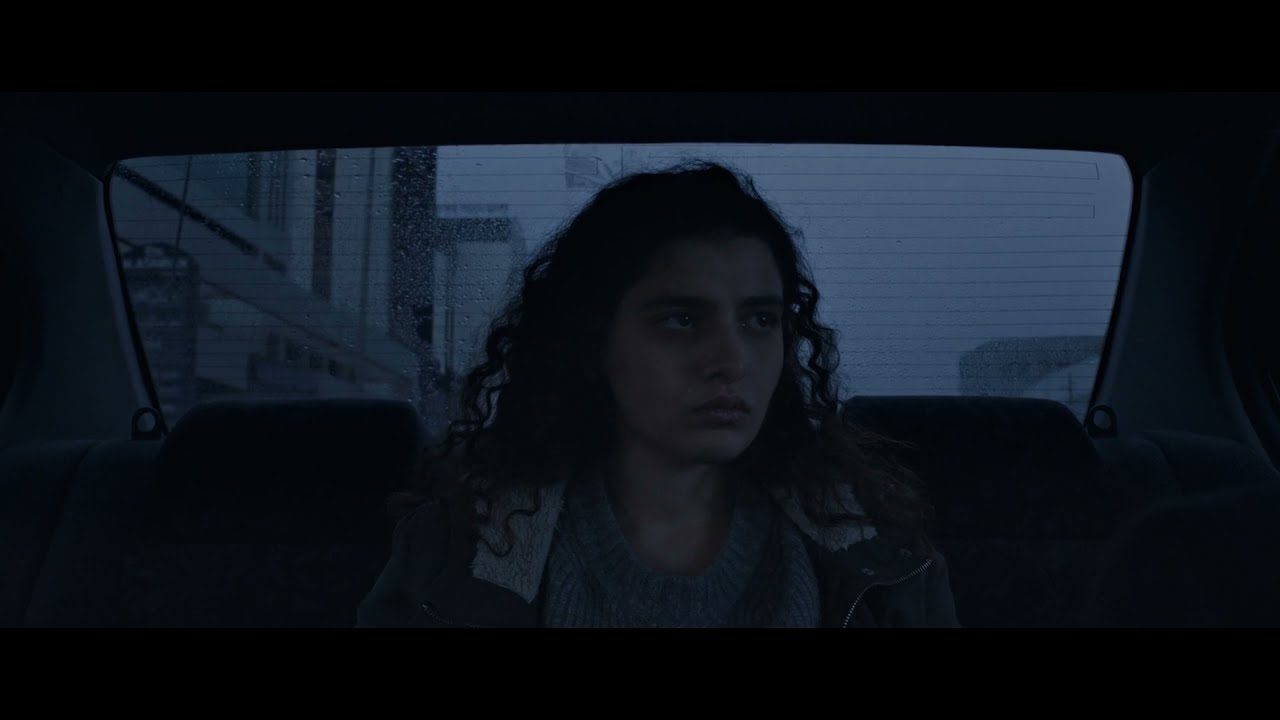 Still from The Sea Ahead by Ely Dagher
Home
Better Living

“The Sea Ahead”: A poignant look at the feelings that plague us in Beirut

Ely Dagher’s debut feature, The Sea Ahead, is a film I’m having trouble dissecting—but at the same time, it has occupied my mind ever since I first saw it. For a gripping two hours, we watch a young woman navigate pieces of her old life in Beirut after years of living in Paris.

The film opens with Jana, who is played by Manal Issa, arriving at Beirut Airport with nothing more than a rucksack. There are no massive revelations, happy reunions, or comfort in The Sea Ahead.

It’s a portrait of an ordinary life, one that follows a girl who does nothing but float through the city for most of the film. She has minimal conversations with people, mostly passing pieces of small talk, and evades explaining why she returned at all costs. She even refuses to see anyone while she’s here.

But we don’t even need to hear her say why she has returned, because soon enough we begin to understand that Beirut can no longer offer her whatever it is she is searching for, whether it’s comfort, nostalgia, or meaning.

The city is changed, and that is made abundantly clear from the first half hour of the film without the need for spoken words.

This is exactly where “The Sea Ahead” leaves a remarkable trace, it manages to evoke feelings in us without dialogue and without action. Rare are the movies that can communicate meaning solely through silence and plot stillness.

Jana’s days are mostly wasted away in sleep, food, and activites that do serve no other purpose than to simply kill time. She doesn’t care about making any big plans, or seeing any friends. While she never really explains why, we understand that it is because she is not herself.

Her parents’ worry for her, attempt to talk to her, but she is beyond any reconciliation as she grapples with her very own feelings towards the life she is living. She is relatable in the way she sinks, refusing to “live her life,” into a feeling we have grown far too familiar with in Beirut.

We see a main character with no special attributes or admirable character traits return to an old life that she no longer recognizes. As Jana searches for her life, she becomes a looking-glass. Her loneliness, distaste and lack of satisfaction with the city reflect back the audience’s very own emotions.

The strength behind Dagher’s work lies in the fact that he is able to move his audience without overcrowding the film with unnecessary drama and endless dialogue.

When I left Dagher’s film, I was confused for a good few days as I tried to understand how I felt towards it. But now, two weeks later, I still find myself thinking of it—and that, at least, is worth something. So while this film may not be everyone’s cup of tea, it seems to have fulfilled the purpose it set out to do.