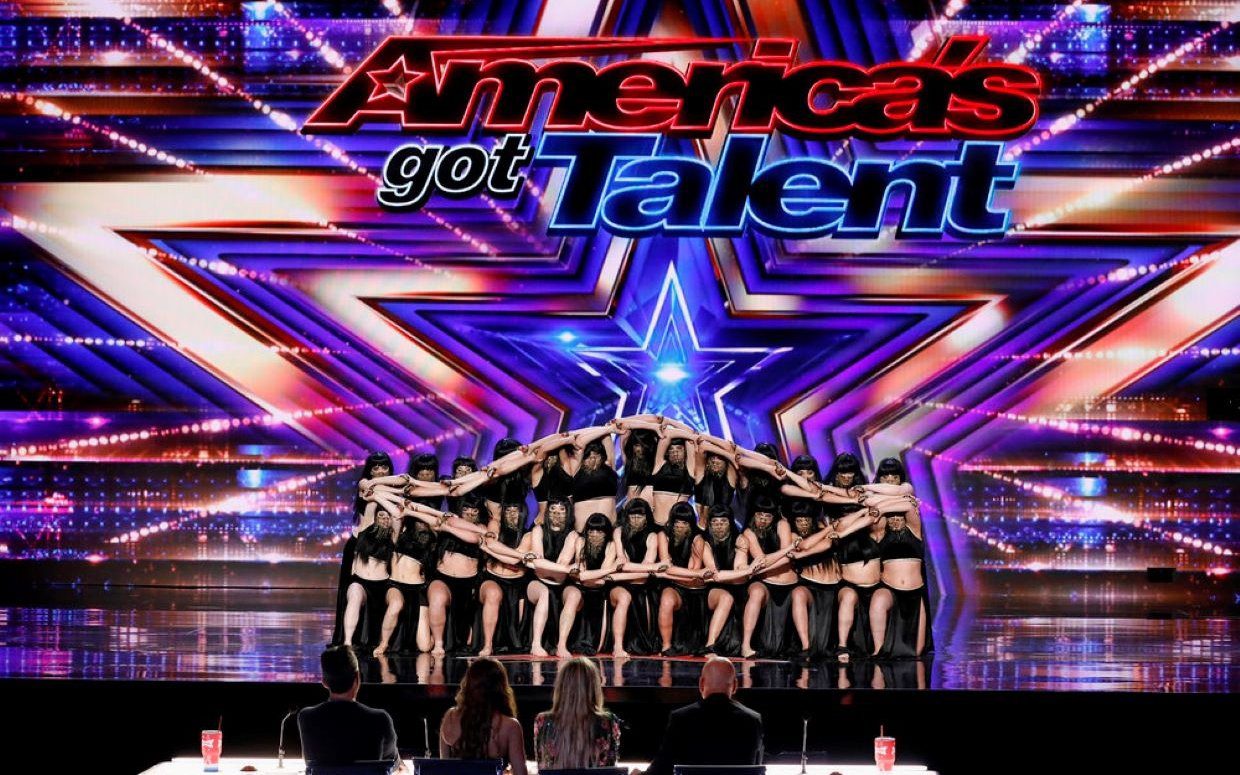 The group was formed and is choreographed by Nadim Cherfan, who grew up watching America’s Got Talent.

“As a choreographer, he brought new style and technique in dancing to Lebanon,” said Nicole, one of the Mayyas dancing.

In a pre-taped video released by AGT, Cherfan said he was inspired to audition this year by Nightbirde—a singer and previous AGT contestant who died in February after a battle with cancer.

Cherfan quoted the late singer, who said “We can’t wait until life isn’t hard anymore, before you decide to be happy.”

“Lebanon is not considered a place where you can build a career out of dancing,” said Cherfane. “It’s hard, really hard, and harder for women.”

“We want to show the world that we’re able to stand on our feet as really strong and powerful women,” said one dancer. “The Mayyas, it’s given us a free, safe, and creative space to dance.”

Mayyas, whose troupe name translates to the proud walk of a lioness in Arabic, promised the judges that their dance would “hypnotize” them and proceeded to do so with a show-stopping routine that was perfectly synchronized.

“There are no words to explain to you what we’re feeling over here,” said Vergara, who is a Colombian and American actress and model. “It was the most beautiful creative dancing I’ve ever seen.”

Simon Cowell was equally stunned, saying “that was arguably the best dance act we have ever seen.”

Similarly, model Heidi Klum thanked Mayyas for giving the judges a glimpse of their culture. “It was just stunning, and I love all of you. I really do.”

Vergara took a moment before the voting process to say, “I would be so honored to empower you even more in this journey because you deserve it. And I want to be part of this!”

She then slammed the Golden Buzzer, which means Mayyas will directly move on to the live rounds in Hollywood and stand a solid chance of winning $1 million.