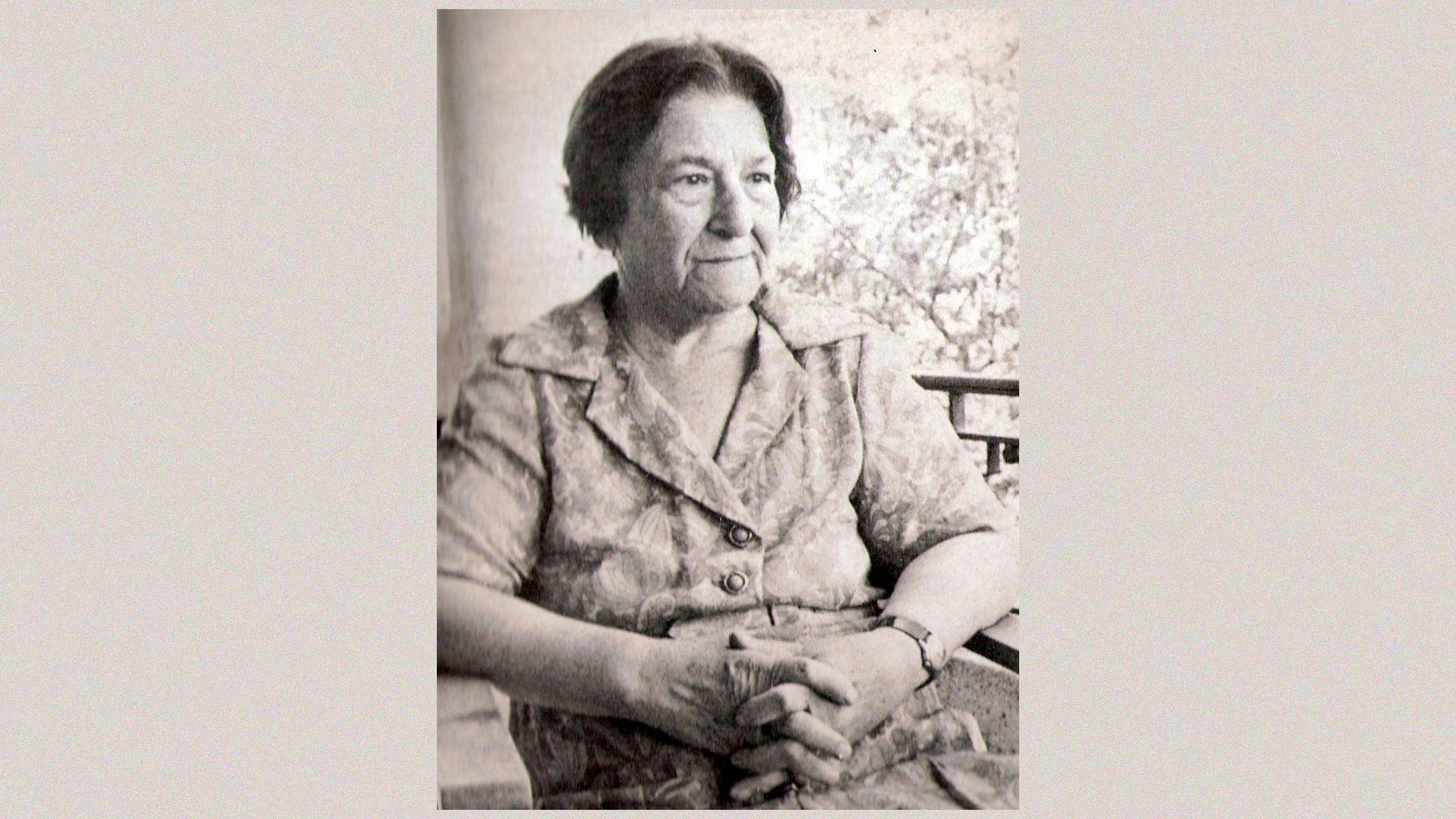 Today’s Google Doodle celebrates Dr. Saniya Habboub, one of Lebanon’s first women doctors. On this day 91 years ago, Dr. Habboub graduated with a medical degree in gynecology and obstetrics from the Women’s Medical College in Pennsylvania, United States.

She was the first Lebanese woman to study medicine abroad, in addition to being the only Arab graduate from the Women’s Medical College of Pennsylvania. As a tribute to her, the university invited a Lebanese historian and professor from Princeton University to give a commencement speech on her graduation day.

Habboub was born in Beirut to a Muslim family, her parents being Lebanese leather merchant Moustafa Habboub and Adla al-Jazairy, who was from Turkey.

Habboub’s mother was one of the many women at the time who was incapable of obtaining an education, but held a strong admiration towards educated women and insisted that her daughter obtain a proper education as a result.

Habboub went on to attend the American Junior College for Women and the American University of Beirut (AUB). At the time, AUB did not yet admit women into their medical program.

She had heard of a doctor from Damascus who studied medicine in the US and came back home to open their clinic, which inspired her to do the same. Habboub became the first Lebanese woman to pursue her medical degree in the United States.

She finished her degree in 1931, making her the school’s only Arab graduate. She stayed for another year to train as an intern in gynecology and obstetrics.

Habboub returned to Beirut in 1933, and started a practice in her neighborhood Bab Idriss. At first, clients assumed she was just a midwife. Later, they began to acknowledge her skills as a doctor.

Her small clinic also offered free services for women who could not afford her fee.

She went on to co-found the Lebanese Red Cross Association, served as a board member for the Muslim Orphan’s Home, the Young Women’s Muslim Association and Maqassed Hospital.

She currently has a scholarship in her name at her alma mater, which she established as a sign of gratitude for the university for allowing her to study there at a time when she felt rejected by her home country.

After 50 years of medical service, she was awarded with a Health Medal of Merit in 1982 by the Lebanese government. She has a street in Beirut named after her in the Ramlet al-Baida neighborhood, and is survived by her two daughters.