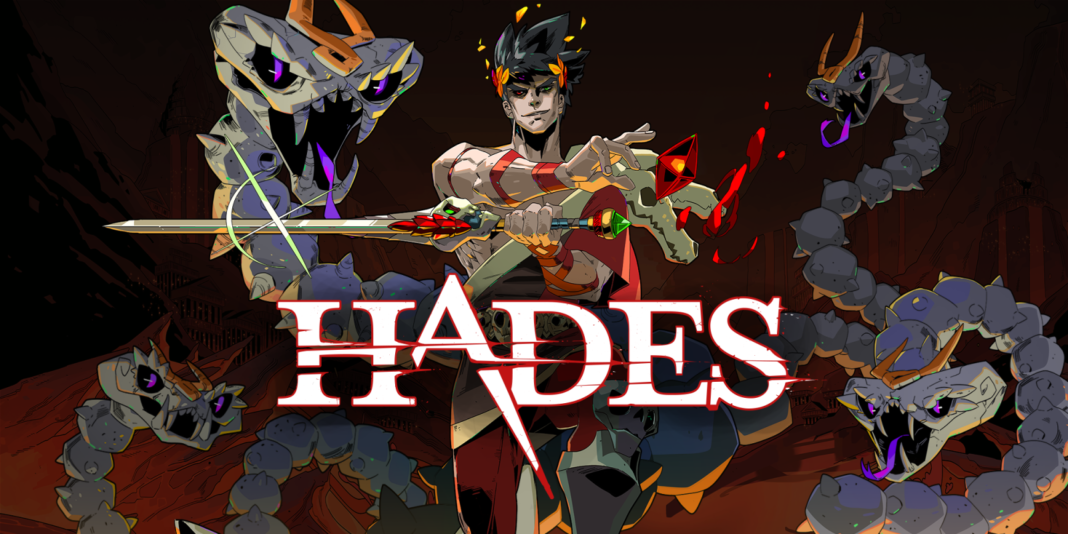 Honoring the best science fiction and fantasy since 1953, the Hugo Awards added a special “Best Video Game” category for 2021. A more permanent category for video games remains under consideration.

“To have earned this distinction all this time later, especially alongside such an incredible slate of nominees, games of all shapes and sizes, from teams big and small, it really means the world,” said Greg Kasavin, Supergiant Games’ writer and creative director, in an acceptance speech he posted on Twitter.

Hades received universal acclaim for its memorable story, characters, soundtrack, gameplay and replayability after its release in September 2020. The game sees players taking control of Zagreus, the son of Hades, on his quest to escape the Underworld and find his birth mother Persephone.

“Video game storytelling has come a long way over the years, and games are really unique as a medium in that they’re interactive and you can really inhabit one of these fantastical worlds and see as it reacts to your every move,” said Kasavin.

Kasavin expressed his gratitude for the award and hopes the Hugo Awards will continue to recognize the “amazing work being done” in video games.

“At Supergiant, we’ve tried to marry the traditions of fantasy and science fiction and literature with that unique interactive component and create these worlds that feel as though they are alive as you navigate through them,” he said.

Emsallam on resistance in music, mental health, and rap in the Arab world