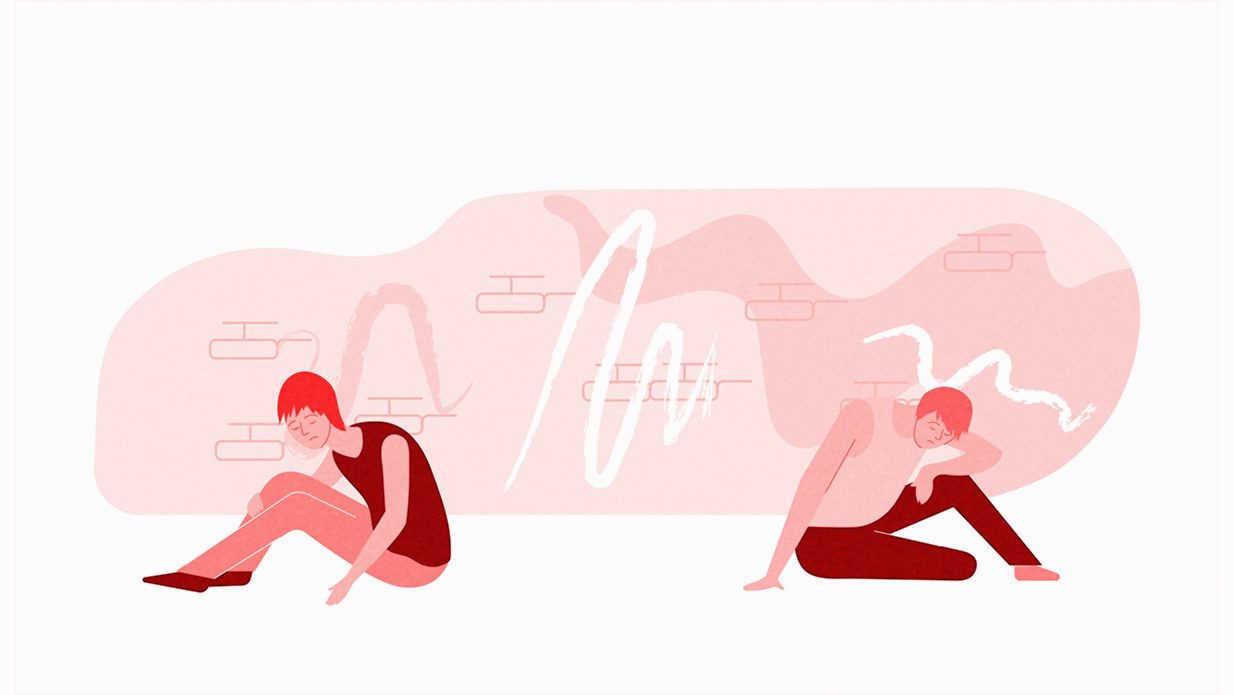 Syrian refugees constitute a whopping 1.5 million out of Lebanon’s 6.8 million person population in the nine years since the start of the war in Syria. The crisis has rendered them economically vulnerable, as UN agencies warn that nine out of ten Syrian refugees in Lebanon are now living in extreme poverty.

Most of these refugees reside in camps, notoriously lacking proper access to basic resources such as water, sanitation, hygiene services, infrastructure, and electricity. With the onset of the COVID-19 crisis, refugees have had to face the pandemic largely without access to proper sanitation. Overcrowding also proves difficult for physical distancing, adding to their exposure to health risks.

In general, the COVID-19 pandemic proved to take a significant toll on the MENA region, but for refugees, these effects are especially amplified as they “grapple with their own traumas and health concerns amid worrying about their uncertain legal and economic statuses.”

The United Nations High Commission for Refugees (UNHCR) has reported that the COVID-19 pandemic has also “exacerbated old vulnerabilities while steadily increasing the intensity of these realities among vulnerable groups, and triggering a wide range of mental health conditions, which may lead to long-term psychosocial consequences.”

In Lebanon, refugees battle the three-fold crisis head on in light of last year’s Beirut blast, while also facing fears of eviction, ongoing discrimination and racism from the greater Lebanese society as livelihoods are reduced and psychosocial stress increases.

Multiple incidents of suicide were reported amongst refugees, and settlments across the country have witnessed incresed threats to self-harm and harm to others during family disputes. Domestic violence has particularly increased, with family members and young children, specifically women and girls, being primarily at risk.

“The UNHCR and its partners state that social distress, cognitive problems, chronic pain and PTSD are typically documented reactions from prolonged stress situations among refugees in Lebanon.”

The UN refugee agency, alongside several other grassroot organizations, have advocated for the implementation of mental health services necessary to elevate the living standards of displaced Syrians. However, options in the region have grown scarce, as mental health remains a taboo topic across the country.

In spite of this, mental health and psychosocial support (MHPSS) activities are being increased by the UNHCR and other grassroots and international organizations. In particular, the UNHCR was able to provide MHPSS sessions to refugees affected by the Beirut Blast.

Refugee outreach volunteers have been able to reach over 4,000 persons with community-based psychosocial support messaging since the beginning of the COVID-19 pandemic.

In an interview with Beirut Today, UNHCR Spokesperson and Communications Officer Lisa Abou Khaled said that in February 2020, UNHCR provided a series of Psychological First Aid (PFA) training to UNHCR frontliners, such as registration staff and hotline operators.

In doing so, the UNHCR was preparing its staff on how to conduct remote PFA during the COVID-19 pandemic, when social distancing became the norm.

The report finds that “since February, outreach volunteers, community groups and other structures have reached more than 332,000 individuals (over 50 percent women) through virtual information and awareness sessions, including on general COVID-19 prevention messages, community-based MHPSS, and parenting skills, among others.”

Some awareness sessions with vulnerable groups are being conducted through social media platforms such as Whatsapp and Zoom, with follow-up sessions done over phone.

In particular, the report finds that “tele-mental health (TMH) efforts have proven to be a successful route during these difficult periods, as international organizations, UN agencies and their partners continue to provide individual psychosocial support sessions that are taking place face-to-face.”

Local NGO, Makhzoumi Foundation, founded by MP Fouad Makhzoumi, has reportedly partnered with the UN refugee agency to provide mental health services to Syrian refugees and vulnerable Lebanese with funding from the UNHCR.

In the consequent period following the Beirut blast, the foundation provided appointments for refugees affected psychologically by the blast so that they may seek out aid.

The need for cheap and free mental health resources

More often than not, the added economic pressure placed on Lebanon’s vulnerable communities means additional strain to their mental health. Additionally, that means they are unable to seek out costly help or treatment in Lebanon. But several NGOs and civil society groups are offering aid at a low cost or for free.

For anybody feeling mentally and emotionally unwell and thinking about suicide, another additional outlet for mental health support is the free Embrace Lifeline (1564). The hotline, in partnership with the National Mental Health Program at the Ministry of Public Health, is available to everyone in Lebanon—citizens, residents, and refugees alike.

There is no need to give your name when using the hotline offering emotional support and promoting suicide prevention, both of which are essential as the country’s burdens grow more tiresome and draining.

“Suicide is a preventable public health problem,” Hiba Dandachli, the director of PR and Communications at Embrace, told Beirut Today in a previous interview. “While 90 percent of suicides are related to a treatable mental illness, social and environmental factors also play an important role in suicide prevention.”

UNHCR also provides “specialized support through specialized agencies like Restart, and have agreements and provide counselling for those who need it the most. In terms of specialized and clinical services UNHCR ensures access of refugees and vulnerable host community members to mental health services through its implementing and operational partners.”

UNHCR then provides care through three main outlets. The first is primary healthcare facilities, which provides health services for “persons of concern in a hosltic approach, including victims of torture and war trauma, people with mental health problems, victims of sexual and gender-based violence, etc.”

The second is institutional care, where the UN agency covers “90 percent of the costs through its referral care programme. Patients in need of such interventions are usually referred from other organizations.”