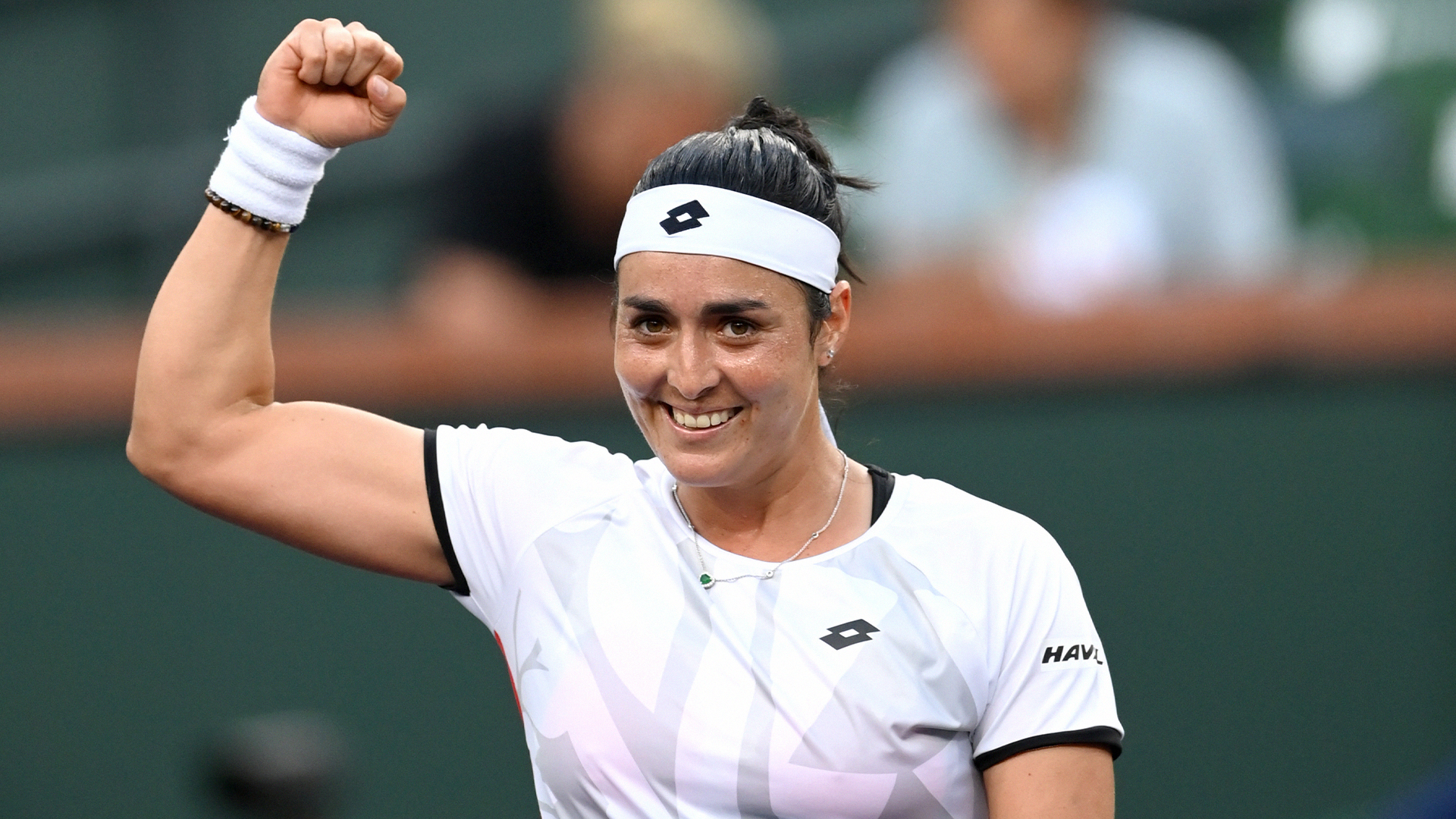 The game last week was Jabeur’s 48th match win in 2021, the most by any Women’s Tennis Association (WTA) player this season.

“Like this is a dream coming true. This is something that I’ve been wanting…when I was 16,” she said. “Top 10 is the beginning. I know I deserve this place for a long time since I was playing well. But I want to prove that I deserve to be here.”

She jumped from No. 14 to No. 8 since the rankings were updated today, on Monday, October 18. The trailblazing tennis player had also made her Top 20 debut two months ago, weeks before the US Open.

Jabeur reached the final of the Chicago Fall Tennis Classic earlier this month, becoming the first Arab player to win a WTA title at the Birmingham Classic in June.

During Thursday’s quarter-final, Jabeur defeated Estonian player Anett Kontaveit 7-5 6-3 in the California desert. This helped her successfully convert 5 of her 12 break-point chances on the way to her 48th match win of the season.

During a statement, Jabeur highlighted that her Tunisian background has caused multiple complications throughout her career, which have hindered her advancement.

“I’ve been rejected by sponsors because of where I come from, which is so not fair,” she said.

As a result, she has become an immensely self-sufficient person, not relying on anyone to advance her career.

“I didn’t want to depend on a sponsor or someone who doesn’t even care about tennis or sport in general. It gave me the courage to continue and achieve my goals, and I’m in top 10 today.”

She is set to face Spanish player Paula Badosa in her first WTA 1000 semi-final this Friday.