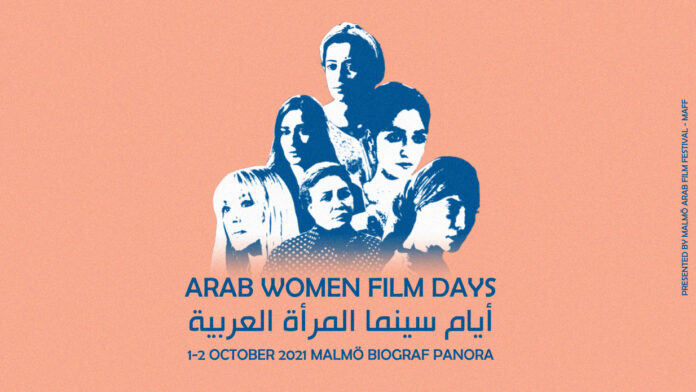 The seventh edition of the Arab Women Film Days program at the Malmö Arab Film Festival is set to launch on Friday, October 1. The film festival annually launches the event to celebrate Arab women in cinema by giving them a platform in the West.

The festival will launch with Kaouther Ben Hania’s “The Man Who Sold His Skin,” a story of a man who fled to Lebanon from far-torn Syria. The film was nominated for an Oscar as the best international non-English film.

The days, organized by the the largest film festival focusing on Arab Cinema in Europe, will feature some of the most important films made by Arab women in recent years, such as “Adam,” “The Postcard,” and “Adam,” in addition to the screening of the Lebanese film “1982” in Helsingborg.

The days also include a series of seminars and discussion panels with Arab female filmmakers. Lebanese critic Ibrahim Al-Aris is also giving an open lecture at the main library under the title of “Women, the Present and the Future of Arab Cinema” with film critic Ahmed Shawky. The exhibition hall will also host an art exhibit featuring the works of five prominent artists.

The fourth edition of the “Critics Without Borders” forum will also take place, moderated by Ahmed Shawky, with the aim of bridging communication between critics from the West and Arab countries, as they believe in the role of criticism in developing cinematic art. Critics from 11 different countries will meet for five days in a series of seminars, panel discussions and film screenings.

“After the Malmö Festival was able to be one of the first festivals to deal with the difficult situation imposed by the corona pandemic, the festival was able to organize the 2020 and 2021 sessions,” said Mohamed Keblawi, the founder and president of the film festival.