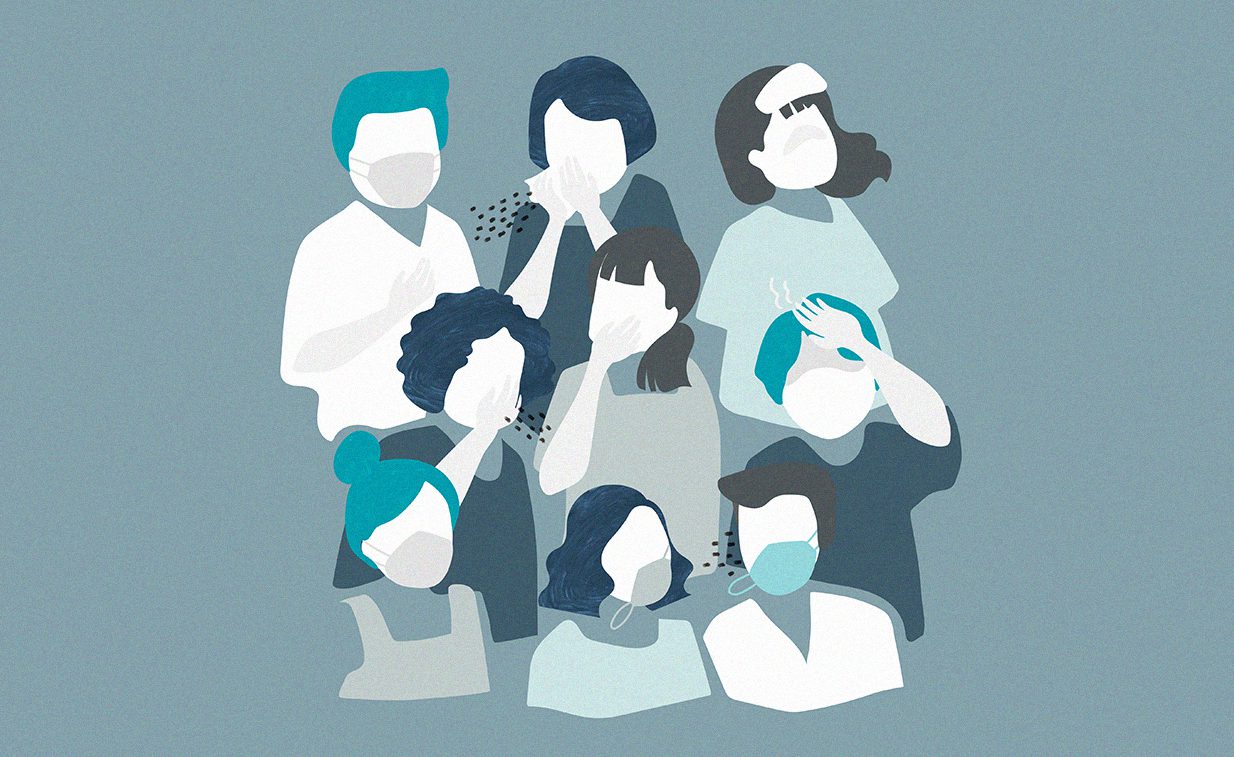 Hospitals in Lebanon not equipped for new COVID-19 spike

Lebanon recorded 1,817 COVID-19 and four deaths on Thursday evening, as per the Health Ministry’s daily report. Experts warn that amidst the new resurgence of cases, electricity cuts and shortage of medicine, hospitals may not be able to cope with a new wave.

Dr. Firass Abiad, head of the Rafik Hariri University Hospital (RHUH), tweeted that “hospitals are barely able to keep their generators running due to fuel shortages, vital meds are not available, and morale among healthcare workers is at its lowest.”

The Makassed General Hospital announced yesterday that it would no longer be able to treat patients because of the fuel crisis, the unavailability of basic medicine for in-patients and emergency room treatments.

According to Abiad, the country is entering level four covid risk alert due to the rapid spread of the highly infectious delta variant. The first cases of the delta variant were detected earlier this summer among passengers arriving from abroad.

The healthcare sector has sat on the brink of collapse for months due to the shortage of a number of necessary supplies and materials, such as medicines and fuel to run generators. In mid-July, two public hospitals, Shahar Gharbi Governmental Hospital in Aley and Sibline Governmental Hospital on the outskirts of southern Beirut, threatened to shut down due to the multiple crises facing the country.

The report noted that 419 people were in hospital with the virus, including 176 patients in the intensive care unit (ICU) and 38 on ventilators. The two-week positivity rate spiked at 7.9 percent, as a total of 25,066 tests were administered.

In contrast, a total of 11,655 first-dose vaccine jabs have been administered thus far, along with a total of 15,041 second-dose jabs. This means that 22 percent of the eligible population is now fully vaccinated since Lebanon began its campaign around six months ago.

The delta variant has demonstrated its ability to infect even vaccinated individuals, who may display minor symptoms compared to unvaccinated ones, but are still capable of passing on the virus regardless. With less than 25 percent of the population vaccinated and the massive lack of medical materials available, Lebanon’s public health sector may re-enter a crisis even worse than the one it just fought.