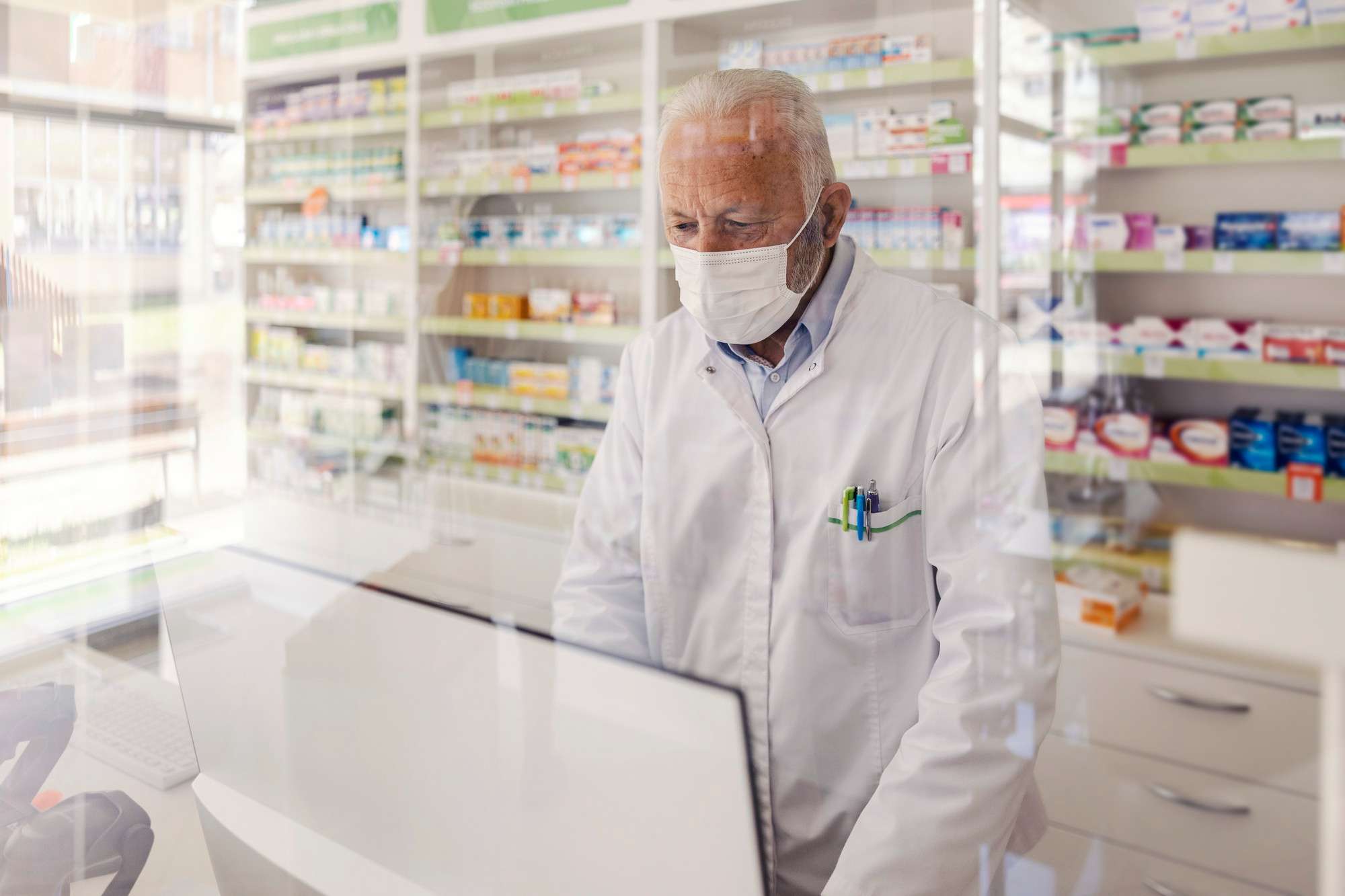 Foreign drugs to run out as early as July, medicine importers warn

Lebanese medicine Importers warned on Sunday that the country may run out of essential imported medication by the end of July.

The Lebanese Pharmaceutical Importers Association (LPIA) warned the country was running low on hundreds of essential drugs and continued to warn of shortages if the central bank did not unblock necessary funds used to pay for these imports.

“Importing companies’ stocks of hundreds of medicines to treat chronic and incurable diseases have run out,” said LPIA. “And hundreds more will run out through July if we cannot resume imports as soon as possible.”

In a conversation with AFP, LPIA head Karim Gebara said some drugs to treat cardiac diseases, high blood pressure, diabetes, and cancer amongst others were already out of stock.

In light of the country’s ongoing financial and economic crisis, Lebanon has been battling a massive shortage of medicines for the past few months, from essential life-threatening medications used to treat incurable diseases to simple over-the-counter drugs such as paracetamol and birth control.

The central bank is currently in the process of lifting essential subsidies on goods and services it can no longer afford to cover, meaning prices are quickly skyrocketing as the currency further deprecates against the dollar.

The syndicate of medicine importers said the central bank had not released a promised payment of up to $600 million, accumulated since December, therefore halting the progression of imports into the country. As such, importers cannot obtain new lines of credit and bring in medicines to the country.

Over 700 pharmacies have had to shut their doors since the tipping point of the crisis in October 2019. Many doctors and medical practitioners are emigrating, leaving Lebanon grappling with an inevitable health and medical crisis. Those privileged enough to travel or welcome family members from abroad are requesting large amounts of medications as stocks run out.

On Thursday, President Aoun said he, the caretaker government, and Central Bank Governor Riad Salameh had agreed to continue subsidizing medication and other medical supplies, selected by the Health Ministry according to priority.

However, as the central bank runs dangerously low on foreign currency reserves, it is not yet clear how the country will continue to subsidize these medications without depleting its mandatory reserves –pushing the country into further chaos and dismay.