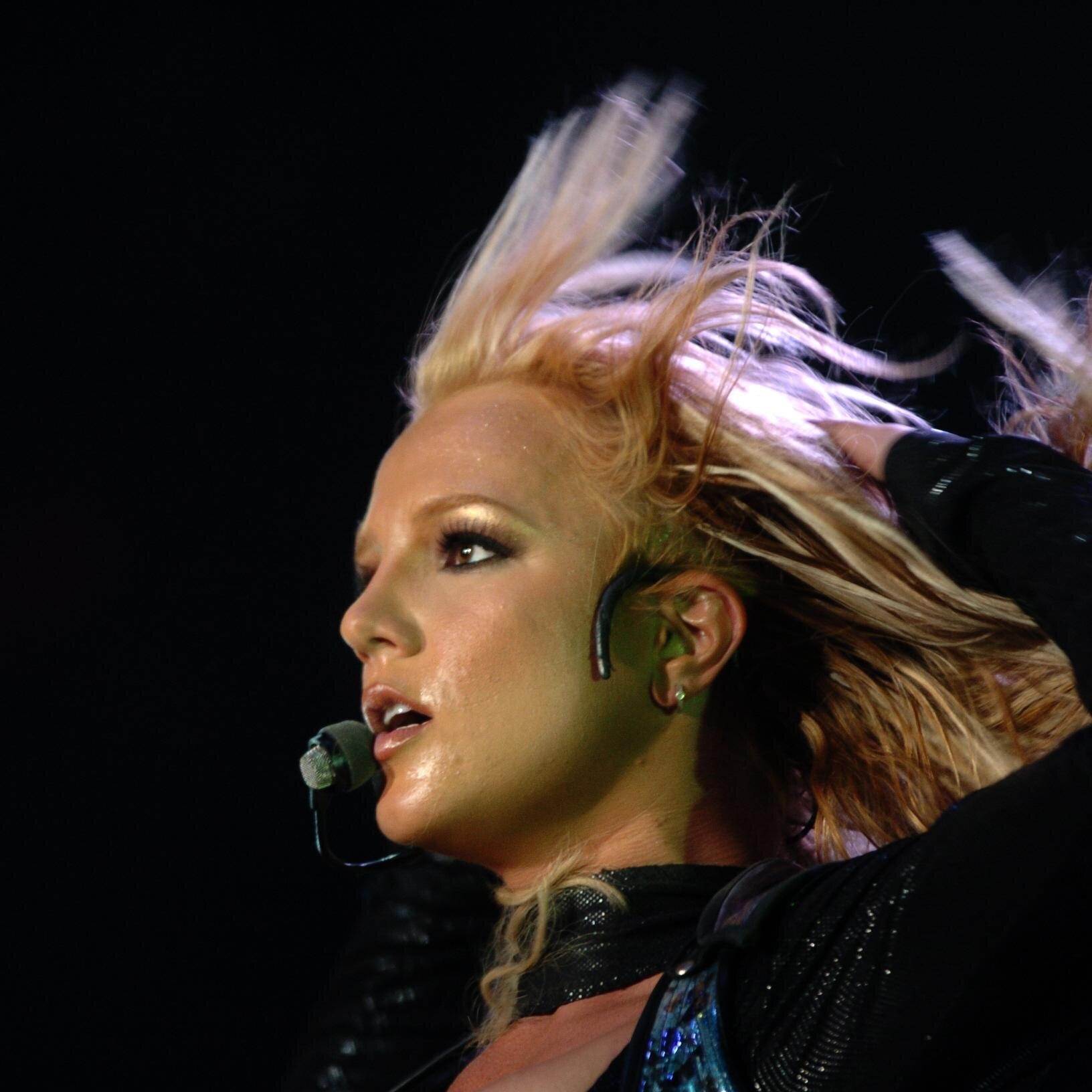 International pop star Britney Spears broke her court silence on Wednesday regarding the controversial conservatorship that has governed her life for the past 13 years.

Since 2008, Britney has been under a conservatorship which effectively allocated all control of her finances, career, personal life and more to her once-estranged father, James Spears.

The 39-year-old requested to speak at her hearing in front of Judge Brenda Penny, and insisted that her heartbreaking address be made public.

The singer spoke for 23 minutes about the effect the abusive conservatorship has had on her life and mental health, urging the court to terminate it immediately.

“I just want my life back,” she said, listing all the ways in which she has been exploited by her father under the conservatorship.

According to Spears, her father forced her to perform, prevented her from having children through forced birth control, placed her in therapy and gave her lithium against her will –in addition to controlling her nearly $60 million fortune.

“I have an [IUD] inside of myself right now so I don’t get pregnant,” she said. “But this so-called team won’t let me go to the doctor to take it out because they don’t want me to have children.”

Spears mentioned she was forced to go on her 2018 tour, and was unwillingly subjected to invasive forms of therapy when she refused to put on a show. Her father forced her to pay $60,000 a month for a rehab program she did not want to attend.

“I cried on the phone for an hour, and he loved every minute of it. The control he had over someone as powerful as me, as he loved the control to hurt his own daughter,” she said about her father, comparing her forced work to sex trafficking.

Spears under the conservatorship

Following a series of personal issues that played out publicly for the singer in 2008, her father filed for a full conservatorship of the singer under the guise that this would be for her sole protection.

At the time, Spears’ mental health was spiralling and she began to heavily abuse substances: She was twice taken to a hospital for involuntary psychiatric evaluations in the days that followed.

Over the years, Spears attempted to voice out her strong disapproval of the conservatorship, citing her father’s drinking issues amongst other things as prime reasons to terminate the agreement as early as 2014.

Her court-appointed lawyer, Samuel D. Ingham III, has over time advocated for the removal of Mr. Spears. Just last year, Ingham told a judge that Spears was “afraid of her father.”

Spears stated that during her Las Vegas residency, a succesful million-dollar venture, she was forced on to a weekly allowance of $2,000. Any deviation from this set amount would have resulted in “very harsh consequences” for the singer.

In 2016, Spears was once again protesting the conservatorship, even expressing anger to the probe investigator about how her life was running its course.

At the time, Spears was in the midst of her residency, and had been tested for drugs numerous times weekly, with her credit card held by her security team or assistant to be used at their discretion.

Spears also spoke out against her management and family, whom she stated had done nothing to help or assist her during this difficult time of her life.

“My dad and anyone involved in this conservatorship, and my management who played a huge role in punishing me, […] they should be in jail,” she said yesterday.

Little was known about Spears’ life behind closed doors, up until fans began to speculate about her wellbeing, citing videos posted on social media as cause to question Spears’ mental health.

As early as 2009, fans set up the grassroots movement now known as the #FreeBritney campaign advocating against the conservatorship.

When Spears cancelled her Las Vegas Residency in 2019 and was then checked into a mental health institute (later on revealed to be a move orchestrated by her father against her will), the movement gained newfound momentum.

Many fans took to social media to explain the ongoing conservatorship, urging others and news organizations to divert their attention towards Spears.

Yet over the years, Spears mainted her silence and never commented on the campaign, although fans believe that she was sending subliminal messages through her social posts and actions during this time.

In one case, fans believed a video of Spears posted on her Instagram page, where she was seen wearing a yellow top, was in response to a previous comment by fans urging her to wear yellow if she was in need of help.

“This conservatorship is doing me way more harm than good,” she said on Wednesday. “I deserve to have a life.”

A tell-all tale of women’s reality

Spears’ case is an extreme one, but it is a tell-all sign of the abuse, emotional manipulation, and exploitation many women suffer from daily under the patriarchy.

Time and time again, Spears made requests and appeals to terminate the conservatorship, only to be silenced and further exploited by her father.

Many of Mr. Spears close confidantes and friends have spoken up about the conservatorship, including his ex-wife and current friend Debbie Sanders Cross, citing that Mr. Spears’ was only acting for the benefit of his daughter and trying to protect her.

Yet these statements and speculations have consistently failed to take into consideration Spears’ perspective and agency. What is often passed off as “protectiveness” in today’s patriarchal society is most likely possessiveness and blatant misogyny.

Britney Spears has faced unique circumstances, but her father is in no way a unique character. Rather, he is a reflection of what the right amount of power and legitimacy can result in underneath the patriarchy.

Spears’s case must not be overlooked: in spite of her white privilege and multi-million dollar fortune, she is a reminder of the essentiality of a feminist movement.