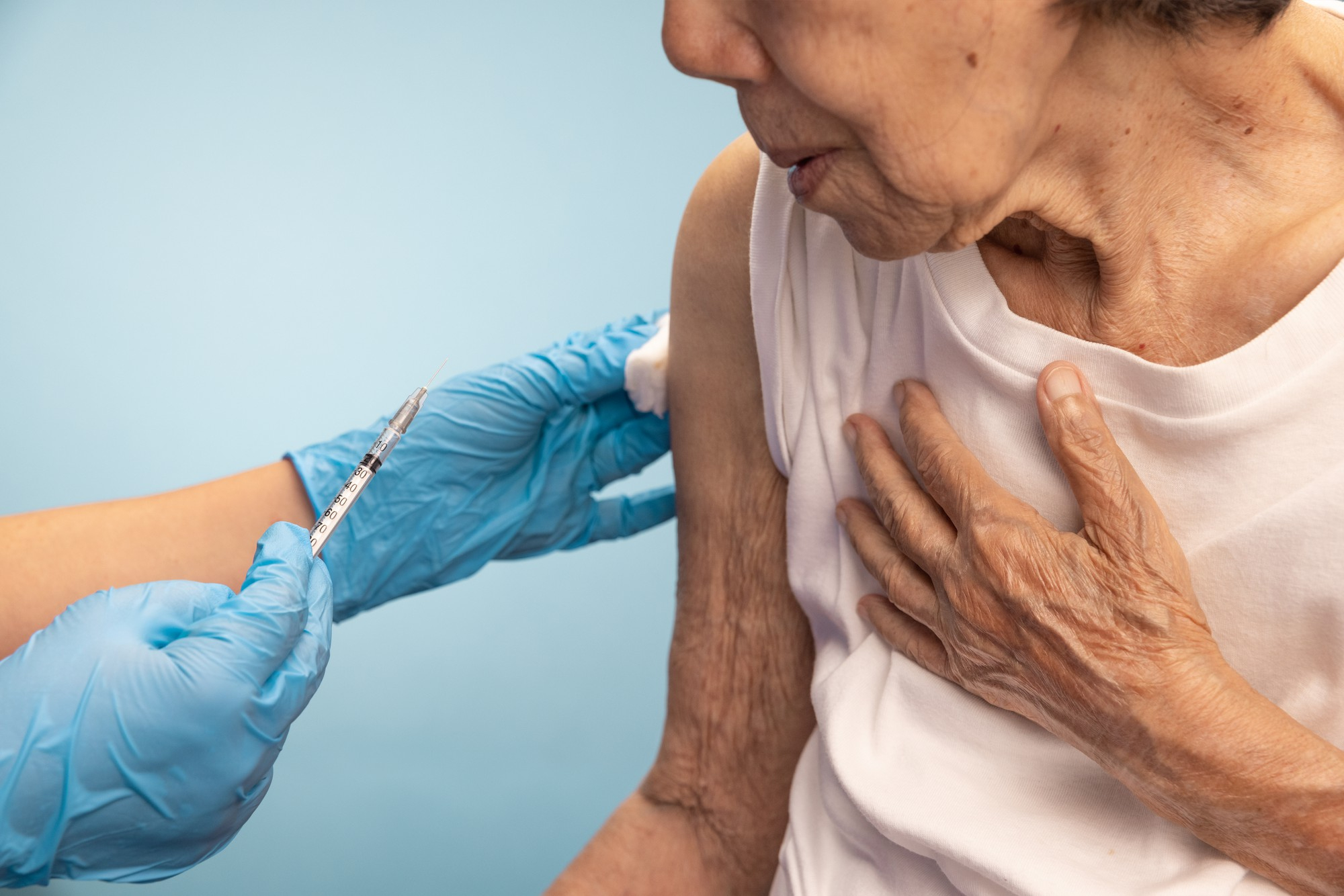 Lebanon completed another successful vaccine marathon over the weekend, with 41,963 doses administered in total.

Caretaker Health Minister Hamad Hassan had previously said his ministry’s goal was to give out 20,000-25,000 jabs over the weekend.

According to the Impact platform, the total number of doses administered has amounted to 1,008,858 countrywide out of a population of 6.8 million.

Caretaker Health Minister Hamad Hassan, in an interview with AlJadeed, stated that the Pfizer marathons will become a weekly occurrence each weekend, as the country currently has a large quantity of doses available for administration.

Following a massive outbreak of COVID-19 in Lebanon, infections are steadily decreasing. According to Reuters, an average of 163 infections are being reported each day, in contrast to the thousands of new infections reported during the beginning of this year.

As of now, there has been a total of 542,375 infections and 7,790 coronavirus-related deaths reported in the country since the start of the pandemic.

As of now, Reuters estimates that around 7.2 percent of the country’s population has been vaccinated.

The country is currently averaging around 16,068 doses administered per day, without the vaccine marathons. Reuters has estimated that at the current pace, it will take an additional 86 days to administer enough doses for another 10 percent of the population.