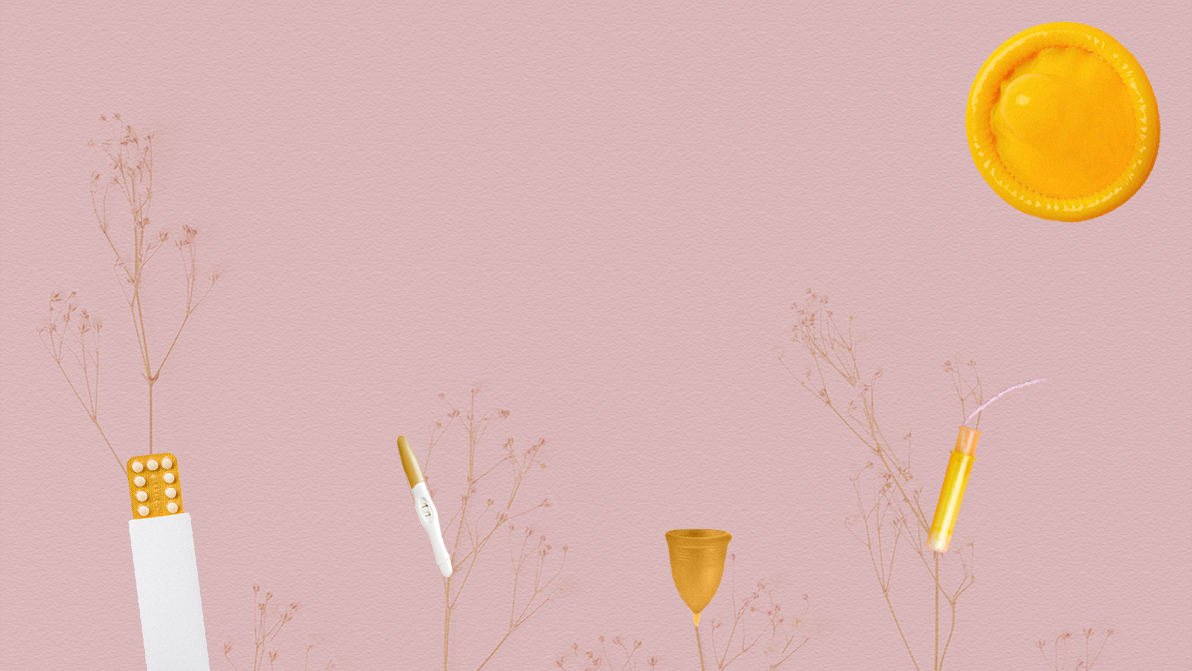 Nearly two years ago, two Arab women with a shared interest in sexual and reproductive health were brought together in a meeting with a mutual friend. Several discussions later, Mauj was born in September 2020.

Beirut Today sat down with the founders of the sexual and reproductive wellness platform to discuss its roots, growth, mission and future plans.

Mauj is the brainchild of two Arab women seeking to create a conversation around sexual and reproductive wellness in a region plagued by taboo and stigma. In their personal suffering at the hands of misinformation, they found a shared pain with all Arab women. Both women actively choose to keep their names anonymous in an effort to maintain Mauj as a collective space rather than a personal project.

Prior to Mauj, both women were already personally involved with these topics. After a meeting via a mutual friend, they began to engage in conversations about the state of sexual and reproductive health education in the Arab world.

In the present day, sexual education in the Arab world severely lacks in depth and range. Different religious authorities advocated for the removal of sex ed from the the region’s educational curriculums and succeeded in their efforts, under the pretense that it is far too immoral for children to study.

Even quantitative and statistical data is severely lacking. The most recent figures date back to the mid or early 2000s, with the last few years kept completely out of the books.

Yet even if it were to be made a part of school curriculums, this would not be sufficient enough to have a well-rounded, holistic conversation around these topics.

“There are so many different sources of influence: family, school, social media, films, Hollywood, etc. for it to be well-rounded, and there a lot of things that need to be tackled. Unfortunately, we can only tackle one,” they said.

The need for a platform of this kind was glaringly obvious, and so began an extensive research period that eventually led to the birth of Mauj.

The mission behind Mauj

Mauj identifies primarily as a sexual and reproductive wellness platform by and for Arab women, offering incredibly diverse work within this field.

“One thing that we hear a lot about the Arab world and the Middle East is that we’re 22 countries, and yet we’re so different. We had some assumptions going into this, about our shared experiences as Arab women,” they said.

“It’s hard to generalize or summarize about Arab women being one kind of way, so we pay close attention to our phrasing with regards to that.”

Through their Instagram page, the women behind Mauj seek to spread factual information regarding sexual and reproductive health.

“Our role is to take what is seemingly complicated information or concepts around our body and simplify them,” they said.

Through Mauj, they created a safe space for women to share their personal experiences, and encouraged them to interact not only with their content, but also with their bodies.

“A lot of the conversations around sexual education tend to be around the concepts of safety and fear, such as encouraging safe sex, preventing pregnancy, etc. What is really lacking is conversations surrounding consent and how this manifests itself in different situations.”

Topics such as consent or female pleasure have been largely kept out of the mainstream narrative of sexual education in the Arab world.

The women behind Mauj quickly realised this, and in an attempt to bridge this gap, began to release content that would encourage their followers to self-reflect on what they know concerning their sex lives.

“Beyond just putting information out there, we want to encourage change on an individual level,” they said. “When something is positive and related to pleasure, it’s received with more criticism. This is reflective of our society in general.”

Mauj was initially launched a little over six months ago, but has achieved so much growth in such a short time period, with over 45k followers on Instagram alone.

“In general, we had no expectations for it. We kept telling ourselves that we will probably only get around a 100 followers for the first six months, and we should keep pushing to produce more content regardless of it,” they said. “We did not think we’d get this much feedback so fast.”

Currently, they work with a design studio in Beirut and some writers in Saudi Arabia. They launched the Hakawatiya series in November of last year, to allow women to share their personal stories anonymously and to normalize conversations surrounding sexual health.

So far, they’ve successfully put out 13 video episodes. They also recently began sharing videos with healthcare professionals and releasing their new long-form guides, with the latest covering the female orgasm.

“[All of this] just shows the thirst for information in the Arab world,” they said.

Prior to the launch, they had prepared a document listing all of the people they looked up to and considered to be inspirational for their project. Now, they are in contact with nearly all of them in addition to working with so many.

One memorable moment thus far for the women behind Mauj is receiving accolades and support from Egyptian feminist, writer and activist Mona al Tahawy.

“We’re amazed to see the platform grow in the way it has,” they said.

Despite so much growth, the platform itself has also been the recipient of hate and negative criticism given the nature of the topics it handles. The founders often get accused of going against religion, or of spreading immorality, despite the fact that they do not engage in discourse within the context of religion.

However, these comments are only occasional, and are usually rebutted by female followers who immediately call out harsh criticism. To the founders, this is all the more of an incentive to keep creating the content they do.

Mauj is currently in the process of producing its second season of the Hakawatiya series in audio format, in collaboration with Kerning Cultures.

They aspire to offer more video content, potentially collaborate with more experts to create courses, amongst many ideas the founders tossed around.

“We have a lot of dreams and ideas of things we would like to explore,” they said.

For now, they will continue their mission of educating and engaging women throughout the Arab world, and in doing so, are slowly destigmatizing sexual and reproductive health.