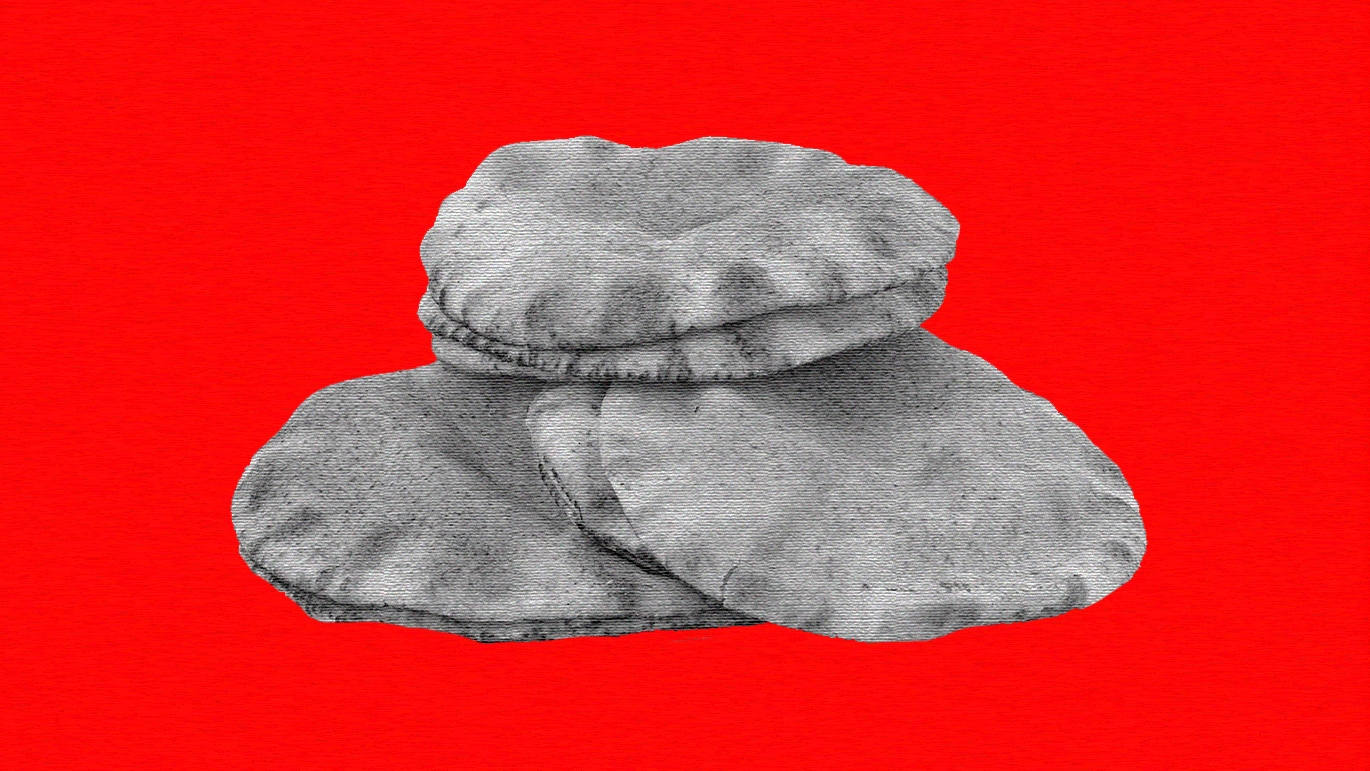 The UN Food and Agriculture Organization (FAO) and the World Food Programme (WFP) warned of an imminent rise in acute food hunger in over 20 countries, including Lebanon.

Acute food insecurity is expected to rise between March-July in Lebanon as a direct result of the economic crisis and increased potential for political instability, according to the report issued on March 23.

In July 2020, EcoMENA issued a report titled Food Security in Lebanon. The report stated that “Lebanon’s food resources are wasted through mismanagement of water resources and corruption,” citing that the situation worsened when Lebanon became a host for more than a million Syrian refugees –a number far greater than it can manage.

More than 34 million people across the world are already struggling with emergency levels of acute hunger.

“We are seeing a catastrophe unfold before our very eyes. Famine –driven by conflict, and fuelled by climate shocks and the COVID-19 hunger pandemic– is knocking on the door for millions of families,” said WFP Executive Director David Beasley.

Price of food imports on the rise

Lebanon imports more than 50 percent of its food, according to the EcoMENA report. With the ongoing financial crisis, importing food goods is becoming increasingly difficult as they are usually paid for in US dollars.

The local currency lost more than 90 percent of its LL 1,515 per dollar value since October 2019, when years of political and economic mismanagement by public authorities culminated. Just last week, the Lebanese lira hit a record low of LL 15,000 against the dollar on parallel markets in the country –notably increasing by LL 4,000 in just one day.

As a result, food merchants and businesses have had to purchase US dollars at increasingly high rates to secure their imports, prompting a large-scale increase in consumer prices.

While living costs skyrocket, unemployment touches upon the lives of around 50 percent of the population and wages significantly decrease in value.

With the monthly minimum wage in the country (LL 675,000) now estimated at a value of $68, those still employed in Lebanon currently make as little as $2 per day.

The report recommended pursuing critical, short-term actions to address the needs in each “hunger hotspot,” which include the following measures:

Additionally, the report stated that “FAO and WFP called for US $5.5 billion to swiftly scale up actions and avert famine through a combination of humanitarian food assistance, cash, and emergency livelihoods interventions.”

As for Lebanon specifically, the report recommends:

On Monday, Prime Minister-designate Saad Hariri met with President Aoun for the attempted formation of the country’s new government. The two failed to agree on a new Cabinet yet again, with Hariri citing that Aoun wants nothing more than a “veto power” and “blocking third” in the proposed government.

On Tuesday, Aoun sought diplomatic assistance to help overcome the political deadlock, prompting countries such as Saudi Arabia and France to intervene.

The failed attempt at forming a government led to mounting concerns over the country’s security and economic status.

According to Sky News, the Arab League Secretary-General Ahmed Aboul Gheit is concerned that the political disputes will plunge the country further into this crisis.