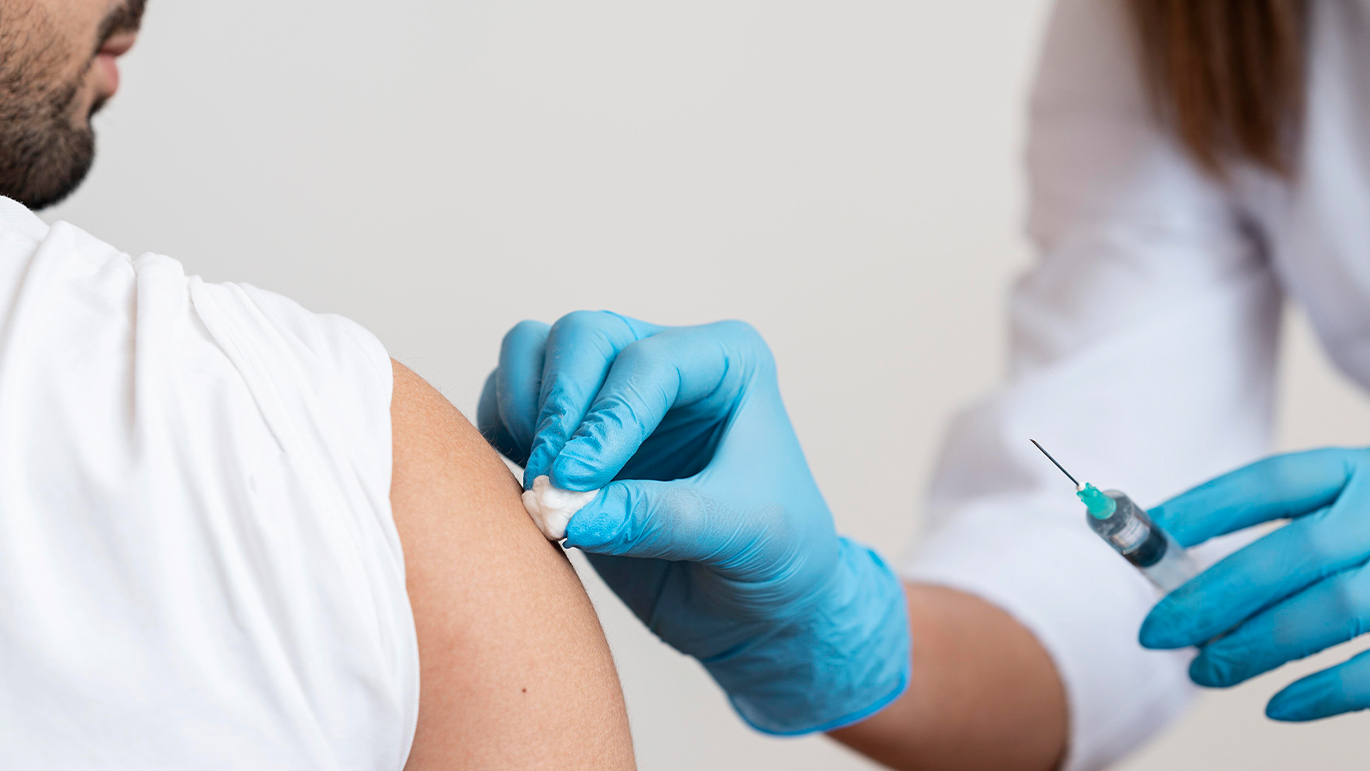 Caretaker Health Minister Hamad Hassan has stated his government plans to vaccinate 80% of the population by the end of 2021. The government has so far purchased 6.3 million vaccine doses, only enough to vaccinate half the country thus far.

“The vaccine is the only solution and guarantee to prevent the coronavirus’ spread, not just in Lebanon, but throughout the world,” said MP Assem Araji, head of Lebanon’s parliamentary health committee.

Lebanon is currently undergoing its worst breakout of the virus yet, with the average positivity rate for local tests reaching around 32.3% daily. The total death toll has crossed 3K, a whopping number for a country Lebanon’s size.

Yet in spite of this surge in cases, a recent opinion poll conducted by Information International, as reported by the NNA, showed that only 31% of Lebanese people want to receive the COVID-19 vaccine.

As per the Ministry of Health’s vaccination campaign, the vaccine will be distributed in 4 different phases. The phases are as follows:

Identifying gaps in the government’s campaign

With vaccinations expected to begin within the following two weeks, some essential information regarding the government’s vaccination plan remains vague.

The campaign does not reveal a concrete plan for the vaccination of vulnerable groups, such as its population of 1.7 million refugees and asylum seekers, and 400,000 migrant workers.

However, Minister Hassan announced that all will be eligible for the vaccine, regardless of nationality, in late January. Leaders from international organizations, such as the director of UNRWA Affairs in Lebanon, reaffirmed the same point.

The national vaccination plan also reveals that UNRWA and UNHCR will be offering logistical support to deliver the vaccine to refugees, as well as helping gather donations to deliver extra doses to Syrian and Palestinian communities in Lebanon.

Hassan also said that the government will distribute vaccines to all people in Lebanon for free.

“The government’s stated commitment to an inclusive vaccination strategy is positive, but the real test will be translating the plan into action,” said Aya Majzoub, Lebanon researcher at Human Rights Watch.

“It is critical for leaders to clearly communicate the government’s vaccination strategy, ensure that vaccine access is not determined by political connections or socio-economic status, and apply transparent, evidence-based distribution criteria equally to everyone in Lebanon.”