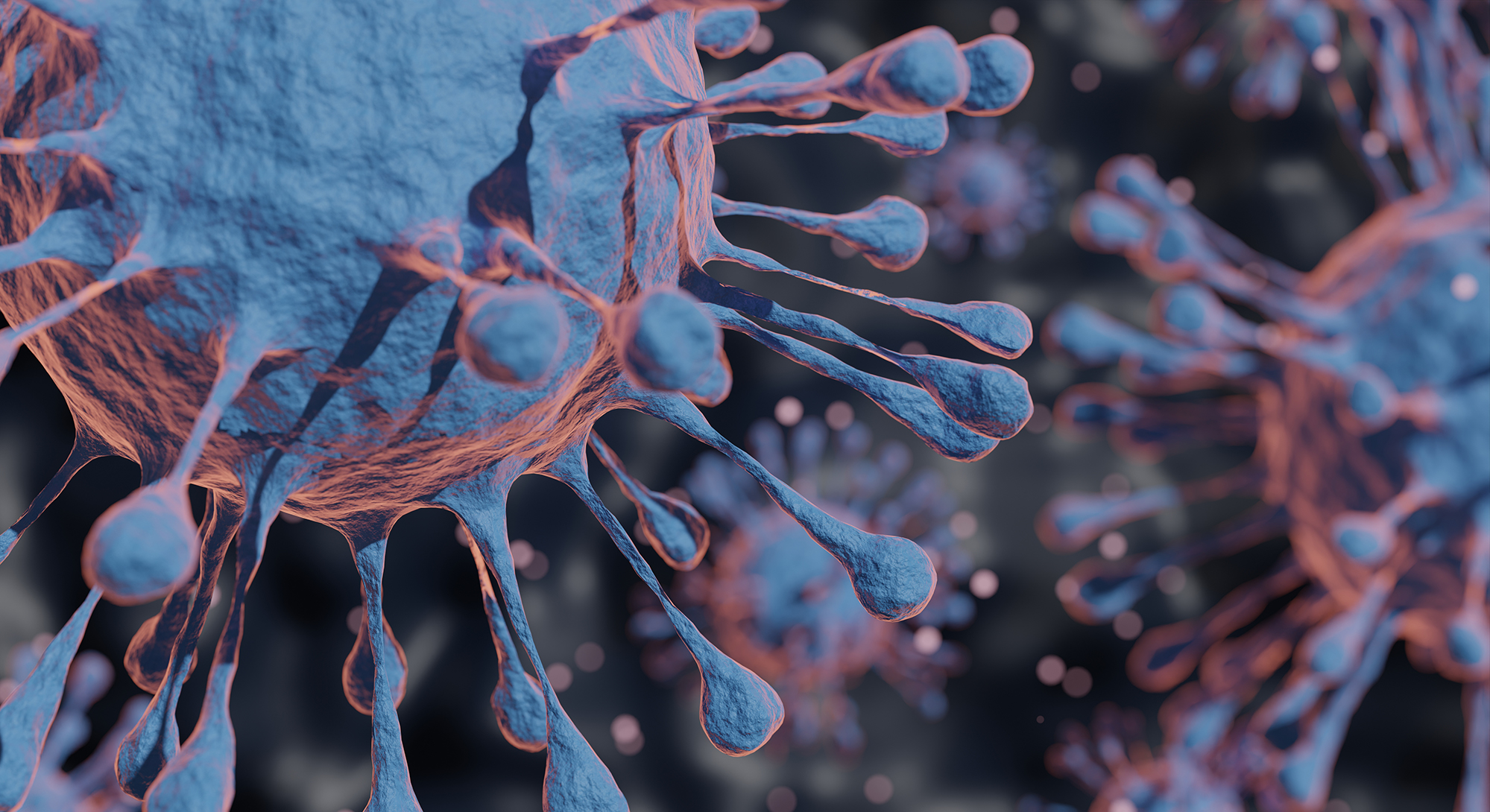 A passenger aboard an incoming flight from London to Beirut on Dec. 21 has tested positive for the new variant of COVID-19.

As per a statement by caretaker Health Minister Hamad Hassan, the patient is in stable condition and is currently quarantined with his family in his Tripoli home.

The minister also mentioned that passengers aboard the same flight were asked to take PCR tests and quarantine for 10 days. Many citizens have requested the suspension of flights from the UK, but the minister has stated that this decision should be taken by the government and not the health ministry.

The new strain was first detected in September, but by November a quarter of COVID-19 cases in London were of the new variant. On December 19, UK Prime Minister Boris Johnson announced the spread of this news strain, prompting more than 40 countries to place travel bans on the UK for the present time.

The new variant is causing concern and panic due to the fact that it is rapidly replacing other versions of the virus, and has shown to be more infectious than other strains. Prime Minister Johnson has stated that “the variant may be up to 70 percent more transmissible.”

No evidence suggests that the virus may be deadlier than other variants. However, seeing as the new strain is more infectious, this may lead to higher cases and therefore higher rates of hospitalisation.

Lebanon’s battle with COVID-19 is becoming increasingly more difficult as daily cases reach record highs of over 2000+ people in the tiny country. Cases of the new strain within the country may deal a deadly blow for the weakened healthcare system.

Earlier this year, Lebanon entered lockdown in mid-March to curb a mass outbreak of the virus, with the country’s first coronavirus case detected in early February.

The country was initially successful in curbing the spread of the virus, with the number of cases being as low as one per day in May. After the first lockdown ended, a series of questionable measures that include weak reinforcement of safety measures in public spaces, haphazard lockdowns, and random curfews –such as between 3 am and 5 am during the holidays–  led cases to spike and reach as high as 2,708 on December 24.

People are being turned away as hospitals reach full capacity. In November, Arab News reported the story of 91-year-old Zuhair Salem Al-Husseini who spent 10 days on a trolley in the COVID-19 ward of the Makassed Islamic Charitable Society Hospital in Beirut because no beds were available.

Dr. Firass Abiad, head of the Hariri Governmental University, also announced that the hospital’s beds were full and the hospital was incapable of receiving any new cases. The hospital is one of the country’s only public hospitals, notoriously underfunded and lacking in resources while leading the battle against coronavirus in Lebanon.

Lebanon’s healthcare system was suffering prior to the COVID-19 outbreak. With the ongoing economic crisis, many hospitals and pharmacies are no longer capable of affording medications and necessary medical equipment. Essential medicine for heart disease, cancer, and chronic illnesses are out of stock across the country.

Abiad took to Twitter earlier this week stating that “the country is not ready for more community transmission.”

Should this new strain of COVID-19 spread, infection rates will rise and hospitals will sink further into the dilemma of choosing which patients are in urgent need of care.

Chinese and Italian governments witnessed the same dilemma earlier this year, when they were forced to build pop-up hospitals in a matter of days to handle high infection rates.

With the economic crisis and the lack of space, Lebanon will not be able to intact the same solution. The only way to effectively high infections is to abide by the necessary safety measures: The country cannot afford any more lockdowns, but the people must assume more responsibility and abide by safety measures, including social distancing.