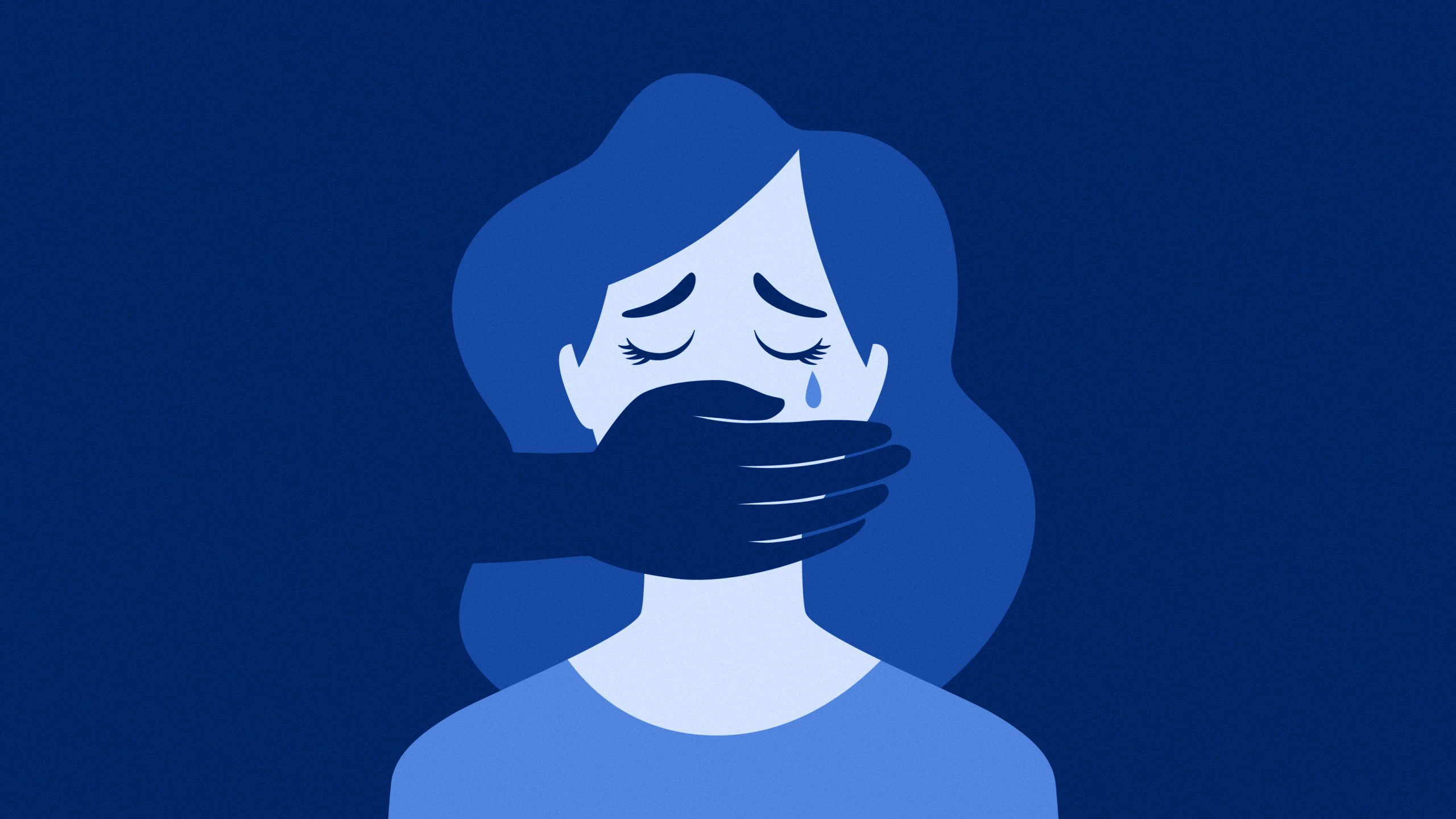 16 Days of Activism: 4 gender issues in Lebanon that need addressing

While Lebanese officials seem keen on attending international human rights conferences, they appear to be less interested in implementing positive change to better the lives of the citizens under their rule.

On the International Day for the Elimination of Violence Against Women, here are four gender-based issues that Lebanese authorities urgently need to address :

The COVID-19 lockdowns in Lebanon have trapped women at home with their abusers. A recent survey, conducted by the Inter-agency SGBV Task Force Assessment, showed that up to 54 percent of the respondents noted an increase of harassment, violence, or abuse of women in their families or communities. 562 women and girls across Lebanon were surveyed.

KAFA, a local feminist organisation looking to advance women’s rights by changing laws and spreading awareness, also reported a significant Increase in the number of calls received to their domestic violence hotline during the early days of the COVID-19 lockdown in Lebanon.

Similarly, ABAAD, the Resource Center for Gender Equality, received 1,198 calls to their helpline between January and mid-May 2020 in comparison to 1,193 calls in the entirety of 2019.

Feminist non-governmental organizations and women’s rights groups have long attempted to fill in the gaps in the government’s response to gender-based violence, but it’s not enough. The government needs to step up with a zero-tolerance policy to violence against women, approve the protective laws that NGOs like KAFA have long advocated for, and ensure the implementation of them so that perpetrators of violence may receive due punishment.

“To remedy this requires changing societal mindsets and bold structural reforms, including the creation of a unified personal status code, criminalization of sexual harassment and general strengthening of laws against gender-based violence or abolishment of the abhorrent kafala system,” said Ján Kubiš, the UN Special Coordinator for Lebanon.

Closely related to the violence perpetrated against them, several studies show that women and girls now feel less safe in Lebanon than they did before. Aside from physical locations, women don’t feel comfortable sharing their photos or opinions in virtual spaces.

What could have been a democratizing tool and a beacon for the freedom of expression has become a tool of violence and another area where women are forced to censor themselves.

The Internal Security Forces reported a 184 percent increase in sexual blackmailing over the internet.

Women in public leadership positions, such as journalists and politicians, are often publicly harassed. We’ve seen it get particularly messy with journalist Dima Sadek, whose mother suffered a stroke after receiving constructed sexual images of her daughter, and MP Paula Yacoubian, one of only six women elected to Parliament in 2018. The attacks don’t address their decision-making or reporting, but rather focus on their womanhood.

Aside from the need to address cyberbullying, Lebanon needs to first and foremost support free speech.

Recently, Lebanon was the only country out of 37 to refuse to sign an international media pledge that called for the support of media freedom, the safety of journalists, an end to impunity, and more diverse representation. The politicians’ excuse? A statement in it that explicitly mentioned the rights of LGBTQ+ individuals.

Prior to the country’s damaging economic crisis, data showed that only one in four women in Lebanon were employed or actively seeking jobs. While no new statistics exist, multiple factors that include COVID-19, the economic crisis, and the August 4 explosion at the Beirut port may have further lowered that number.

The patriarchal structure of Lebanese society often limits women to underpaid and informal work sectors, as well as unpaid labor such as cooking, cleaning, and raising children. Globally, three-quarters of unpaid work is performed by women. Their work is worth $10.8 trillion a year, all going into the hands of the exploitative global one percent.

Providing women with daycare for their children and the elderly, capacity and confidence building, and allowing equal access to formal work are some of the key services that officials need to provide in order to both strengthen the economic participation of women and their financial independence.

Lebanon must work towards altering the persistent patriarchal culture that allows Lebanon’s Interior Minister to confidently come out and say that women can’t be prime ministers in the country because they are fragile or that they should cook on Sundays instead of ordering food.

Kafala, and other laws, marginalize and exclude minority groups

The inability of the Lebanese government to provide daycare services is a key factor behind the persistence of Kafala, the system of “modern-day slavery” that regulates the influx and labor of migrant domestic workers.

Lebanese officials also often attack and scapegoat minority groups, from Syrian refugees to the LGBTQ+ community, to distract the public from the government’s failures. If acts of violence, fearing for one’s life and safety, and the inability to take up space in public life are issues for women, they’re even worse for women who belong to minority groups.