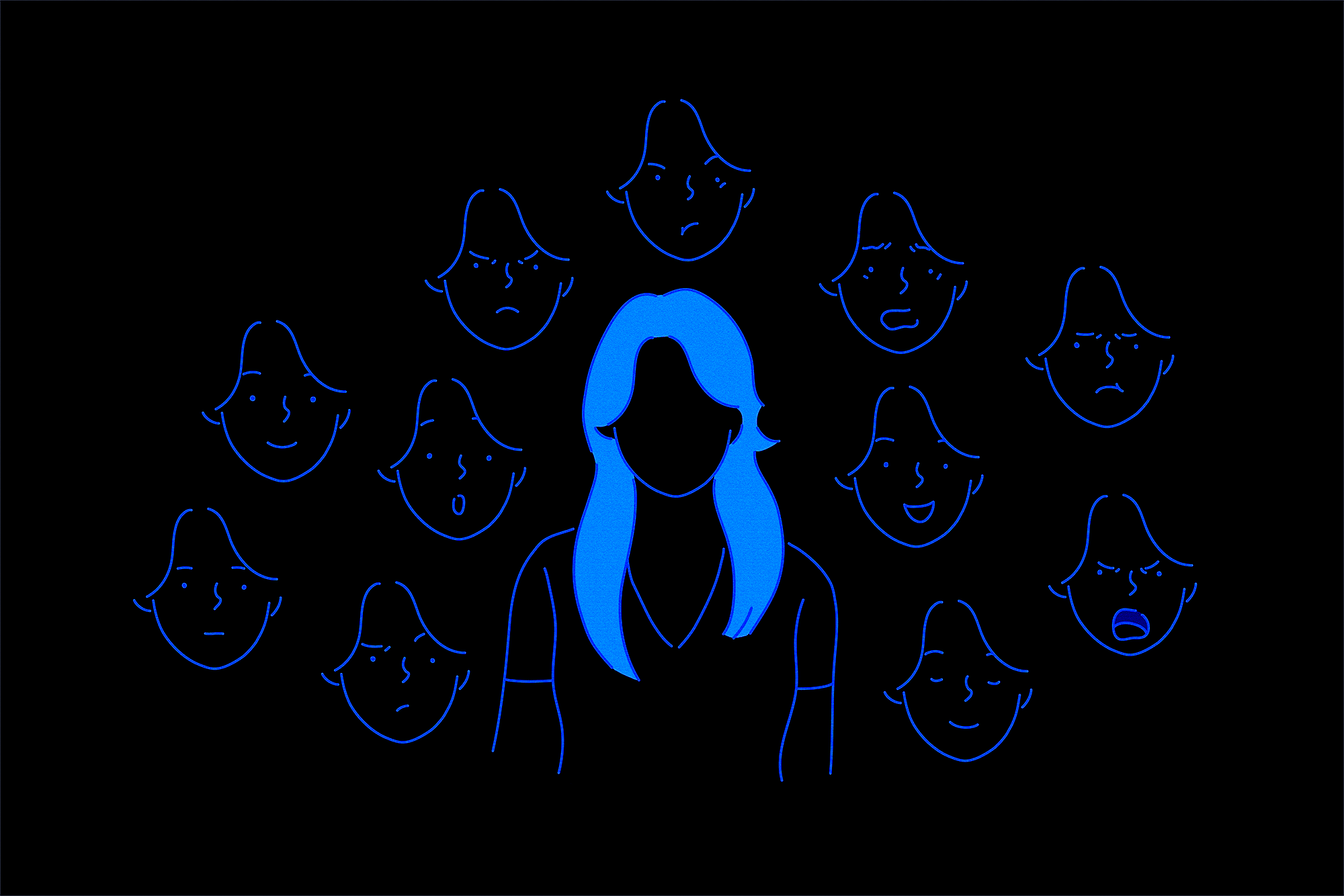 Forget about 3ayb: Mental health needs to be a priority in Lebanon

It never crossed my mind that, as an individual who values their work ethic at a high standard, I would find it so hard to sit down and truly focus on my job’s most essential tasks.

Trying to shout out every aspect of the current context that one is living in, especially in Lebanon, is proving to become an ever-straining and taxing activity.

Not only do people in Lebanon have to cope with the repercussions of the country’ worst economic crisis since the 1975–1990 civil war and a death-threatening novel virus that is rampaging the world, but also with a historic, nuclear-like explosion caused by the ineptitude of the country’s politicians. The August 4 explosion at the Beirut port rendered the already-crumbling economic sectors into useless rubble.

It seems like the life of every person residing in Lebanon has been broken down to gathering the shattered pieces of a country, all while finding ways to avoid starvation and sickness. And while we focus on simply surviving our harsh reality, the wellbeing of the Lebanese collective mental health slips through the cracks.

Against the odds: No shame in mental health

Voices all around us, both offline and online, often remind us to remain healthy. Through cold screens or warm smiles, they tell us that the dark cloud above us will eventually go away, and that sunshine will follow.

But in reality, the resiliency complex wielded by many individuals is starting to sink beneath the surface. What surfaces is everyday people with unchecked and exploding emotions, but without the knowledge or ability to properly process them or the Lebanese context.

The present state of Lebanon revealed the fallacies of the dominant economic and political systems. It also highlighted mental health and stability as topics that are often shrugged away from the ever-increasing sphere of Lebanese worries, where others deem appearing vulnerable in public as being shameful or disgraceful –or as Lebanese like to call, 3ayb.

It is hard to correctly define mental health, given the sensitivities that accompany such a massive subject. But psychologists generally agree that it can be described as being in a state where someone is functioning at an unsatisfactory level of emotional and behavioural adjustment.

At a time where our emotions and behaviours seem more unhinged than ever, mental health is gaining more and more traction amongst Lebanese audiences. To provide a space where psychological issues are more frequented, recently graduated clinical psychologist Karim Khalil launched an Instagram page that’s shedding more light on mental health issues in Lebanon.

Survivor’s guilt: Why them and not me?

In the aftermath of the Beirut explosion, Khalil took to his social media platform to expand and explain a crucial topic that many Lebanese are going through. He defines survivor’s guilt as “an irrational belief that could have done or prevented something during a traumatic event, thus blaming yourself even when you are not at fault.”

Applying this idea to Lebanese context is most exemplified in the post-explosion period, where people who were not physically in the place of impact and even those living abroad witnessed the suffering and pain of loved ones but could not do much about it.

In these times, questions arise: “Why them, not me? It is unfair they are going through this, and I cannot help.”

Given how Instagram, Twitter and other social media platforms have transformed into spaces where issues plaguing the Lebanese citizen are more vocal than ever, Khalil has been able to find the calm within the storm in his mission to educate the Lebanese population.

“It’s definitely still a taboo in our culture,” says Khalil who works at wellness and personal development center Nine9. “It is normalized to seek help for physical issues, but not mental.”

Regardless of its general censorship, Khalil is hopeful about the new generation and their perception of mental health. He mentions that, “I think though, with time and the younger generation, people are more open about mental health and its importance in daily life.”

His digital space and amassing following online offers an area to be open and vocal for all those who are seeking psychological support. Khalil’s page sheds light on different aspects of mental health that many of us may be suffering from, such as the inability to sleep and unhealthy thinking patterns, as well as offering first-hand instructions on how to cope with a traumatic experience.

Uncertainty: Fear of Lebanon’s many unknowns

“All of this falls under the umbrella of anxiety,” explains Khalil. “Anxiety is the worry or fear of what is coming next, and the fear of the unknown or uncertainty can be the worst of all.”

“To top it all off, with the explosion that just happened, we are now too busy dealing with the current trauma to even worry about the uncertainty,” the clinical psychologist continues.

For the longest time possible, I thought that the state of my mental health was the product of various mystified diagnoseable distresses such as trauma, anxiety and survivor’s guilt. Today I understand that what I was going through –and what can be applied to the broader case of people in Lebanon– was nothing short of being within the realm of normality.

Most of our reactions to the Beirut blast are normal

Incident after incident, we’ve become conditioned to always live with a sense of urgency. Since the blast, many of us have suffered through survivor’s guilt, anxiety, anger, and more. Most of our reactions are expected, explains Khalil. Studies also show that the prevalence of mental health issues in populations affected by disasters is two to three times higher than elsewhere.

Your feelings cannot be discredited. To put it down in simpler terms, Khalil explains that what we are currently going through in regards to our mental health is “normal reactions to abnormal situations.”

Despite that, seeking support from a mental health professional is advised if these reactions persist. Help should also be sought in case of severe reactions, including suicidal thoughts.

Read also: Your mental health matters: Where can you find help after the Beirut blast?

While the anxiety and trauma that the population is experiencing may be collective, Khalil describes digital media as somewhat of a double-edged sword.

On one side, the collective experience of many individuals has helped in creating bonds of solidarity. On the other, the constant reminder of the current reality and the long path ahead of us fuels our anxiety and guilt even more.

Nothing in the world can equate to having the strength to actually show that you need help. With the increasing level of awareness across the country, mental health in Lebanon seems to be at a decisive crossroad that might lead to a real change in not only perception, but also in action.

While each person is dealing with the situation in their own way, Khalil proposes these simple, healthy, and effective coping mechanisms for when the going gets tough:

2- Give yourself time and patience

3- Stay connected to people you love, just a message is enough

5- Exercise lightly during the day

6- Meditate to calm down

“A big thing I want to say is: Don’t reject your negative emotions,” said Khalil, “Let yourself feel them. The more we reject what we truly feel, the longer it will linger.”