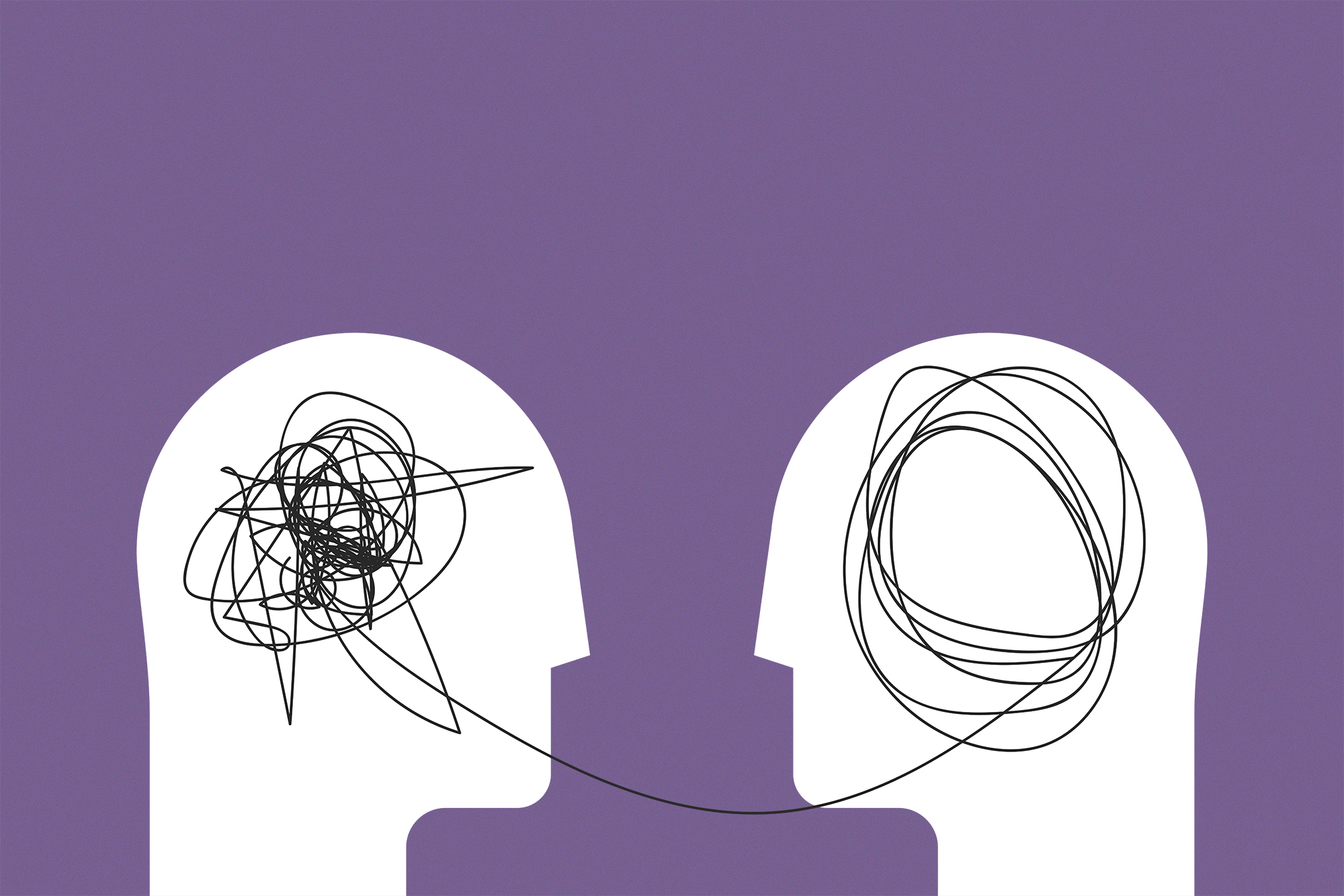 Your mental health matters: Where can you find help after the Beirut blast?

Reuters reported that the Beirut explosion is probably among the biggest non-nuclear explosions of all time. Its damage, however, extends beyond the physical realm.

“The psychological effects of the explosion in Beirut will not end once the dust settles,” Dr. Ahmed Hankir, a psychiatrist, told Metro on August 7.

Indeed, this is an avenue that should be taken care of. Some of the initial reactions to traumatic events include sadness, agitation, dissociation, and survivor’s guilt, among others.

While most ongoing reactions are normal responses to the incident, seeking help from a mental health professional is advised should they persist for more than a month after the blast. Help should also be immediately sought if someone is having severe reactions, such as suicidal ideation.

While mental health services are generally expensive in Lebanon, several organizations are working hard to provide such services for individuals affected by the blast either at a reduced price or for free.

Although many mental health professionals have mobilised in the wake of the catastrophe to offer their services for free, here we list organizations which are responding to the Beirut blast:

Embrace is a non-profit organization (NGO) which works to raise awareness around mental health in Lebanon. They launched the national emotional support and suicide prevention helpline in Lebanon. Embrace currently has a free walk-in clinic to provide mental health services.

The Institute for Development, Research, Advocacy and Applied Care (IDRAAC) is another NGO dedicated to mental health in Lebanon and the region. It has set up a free walk-in clinic at the Saint Saint George Hospital University Medical Center.

The global humanitarian aid organization that aims to relieve the suffering of people impacted by war and disasters can be contacted through multiple numbers:

Médecins Sans Frontières, or Doctors Without Borders in English, is an international humanitarian organization that works in conflict zones and areas of endemic diseases.

Also known as Doctors of the World, Médecins du Monde provides both emergency and long-term medical care to vulnerable communities across the world. You can contact them for mental health support through different healthcare centers and clinics in:

The center focuses on the rehabilitation of victims of violence and torture, and is now offering pyschological first aid, psycho-social support, medical services, and more to people affected by the Beirut blast.

The American University of Beirut Medical Center’s Trauma Assessment and Support Clinic can be contacted by:

The Lebanese NGO fights child abuse, and is currently offering accessible services for children struggling to understand and cope with the explosion.

Prevalence of mental health problems in disaster-affected populations is found to be higher by two to three times than that of the general population. With timely and proper help however, the psychological adverse effects of the blast can be reduced. Social support is likewise a crucial element in recovery.

If you decide to seek help from a mental health professional, please know your rights. Such rights include the right to confidentiality, the right to ask questions (including asking about the credentials of your healthcare provider), and the right to satisfaction, among other rights.

If you have suicidal thoughts, seek immediate help from a mental health professional or a medical doctor. You can also call Embrace on 1564.