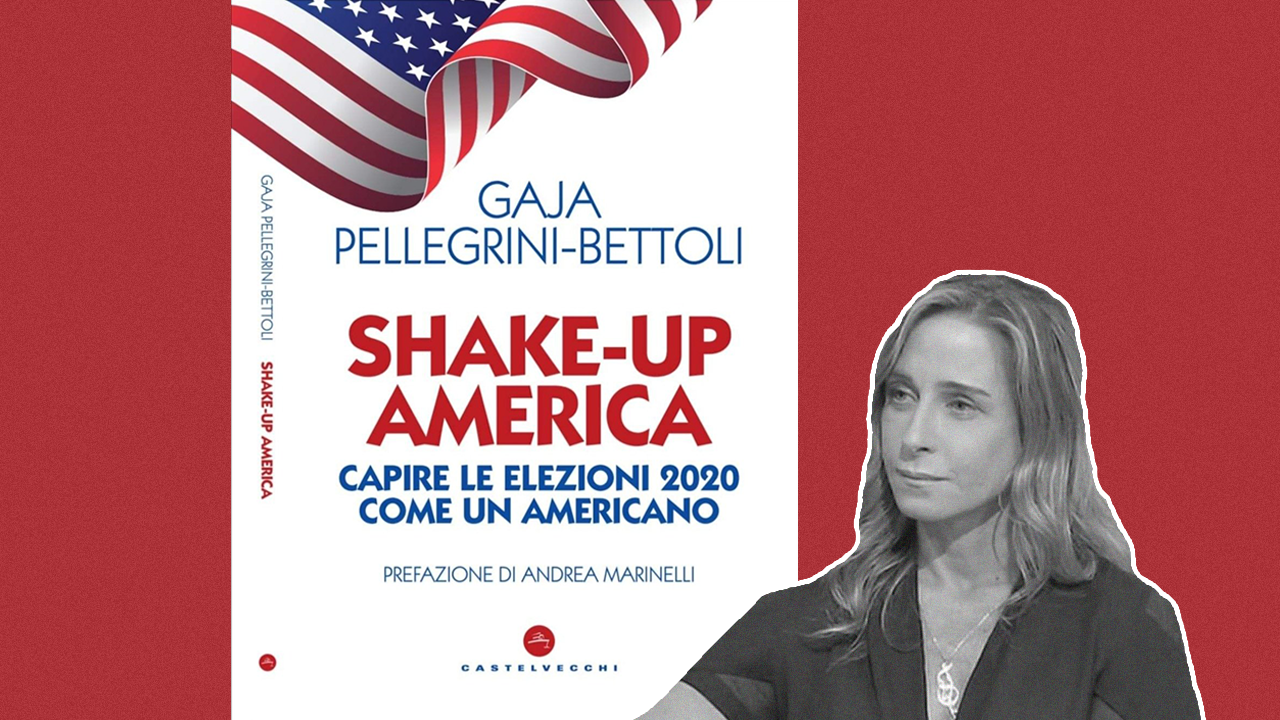 Shake-Up America: An in-depth guide to the US elections

The 2020 presidential elections come at a time when the United States is juggling three epochal crises that will not only take center stage in the presidential race, but could possibly shape the future political debate altogether.

The American economy is a catastrophe. The coronavirus pandemic left the health sector in crisis. The social unrest that followed the murder of George Floyd reignited the deep racial inequalities and police brutality both in the country and on a global scale.

The political, social, and economic crises have exposed a flawed and involuted system. In her new book Shake-Up America, Gaja Pellegrini-Bettoli argues that the 2020 elections will be unlike any other in recent history.

The book describes the upcoming elections as “harsh, bloody, defined by grim discourse, and social, economic, and racial tensions.”

Thus, Shake-Up America is not only a timely read about US elections, but a necessary guide that explains how the electoral system operates, the impact of elections on the geopolitical front, and how the US will react to the repercussions of the pandemic on its voting system.

Carrying a dual nationality, Gaja has an advantage over other writers. As an American, she brings the reader closer to the electoral system and provides a view from the “inside.” As an Italian, she breaks down the US political system in a way that allows readers in Europe and other parts of the world to fully grasp its mechanisms and intricacy.

She also uses extensive interviews with the editorialists, correspondents, and political strategists –all of whom have continuously followed various campaign trails– to offer readers an exhaustive lens through which to observe the themes dominating the elections and the tools to identify the structure of its politics.

Referring to the sheer impact the US foreign policy continues to have in the global arena, it remains a fundamental geopolitical heavyweight as any decision can have immediate consequences for Europe and world balances. In the book, Gaja writes that US policies are better understood by learning the reasons that have generated them.

Shake-Up America is not meant as a guide on who will win the elections. Instead, as a route that accompanies the readers and provides them with the means and tools to understand everything that comes with the presidential race.

At the end of this book you won’t know who will win the American elections, but you will undoubtedly have the instruments to navigate through all aspects of the presidential race –especially with renewed knowledge of what’s at stake on November 3.