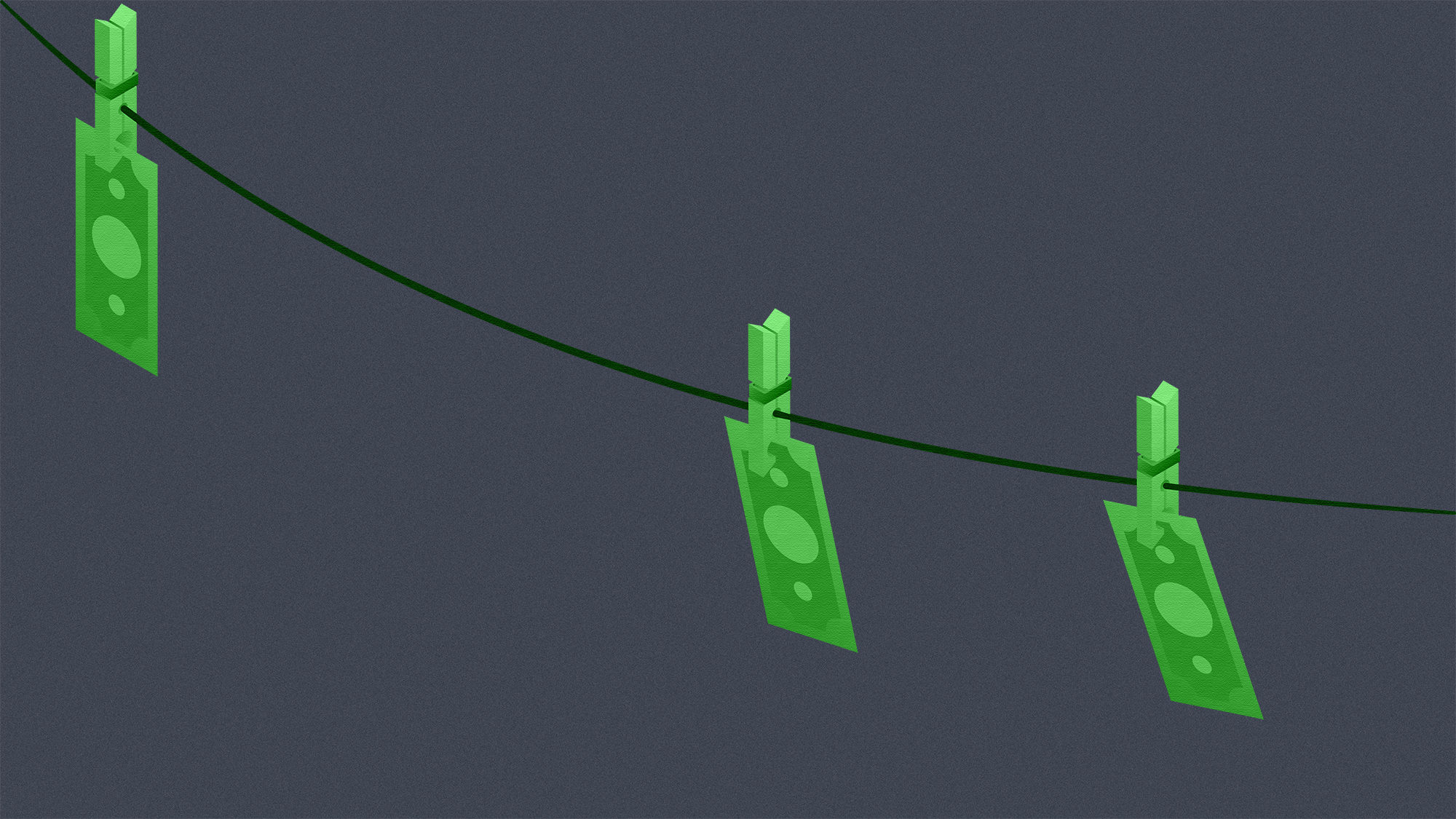 The Psychology of Corruption: Into the minds of Lebanon’s leaders

As 45 percent of the public falls under the poverty line, Lebanon’s ultra-wealthy one percent is triggering a boom in the luxury goods’ market by investing their life savings into ski chalets and rare Italian art. Much of Lebanon’s remaining wealth belongs to politicians, who the nation’s anti-corruption protests have targeted since October 17 and to this day.

Corruption impedes the socioeconomic development of nations. It weakens institutions, affects economic activity negatively, and interferes with democracy. According to a global corruption survey from Transparency International, Lebanon is perceived to be the 137 least corrupt nation out of 180. Additionally, 68 percent of Lebanese think that corruption is on the rise in the country.

The Lebanese Transparency Association (LTA) lists several causes behind corruption in Lebanon, including the lack of awareness on this topic. Although the study of corruption from a psychological perspective is relatively new, recent research has shed light on its several facets. What does psychology say about corruption and what goes on in the minds of Lebanon’s corrupt politicians?

When ethical individuals are unethical

Research that Nina Mazar, On Amir, and Dan Ariely published in 2008 indicates that most people act unethically to the extent that they can benefit while also preserving their moral self-image. They described this observation as the theory of self-concept maintenance. In the words of Paul van Lange, the last thing that corrupt actors want is to look in the mirror and see themselves as immoral.

Two mechanisms allow politicians and others engaged in unethical conduct to maintain their ethical self-concept: inattention to moral standards and categorization malleability.

Inattention to moral standards relates to Duval and Wicklund’s (1972) theory of objective self-awareness and Langer’s (1989) concept of mindlessness. When people are inattentive to their own moral standards, their actions are not evaluated relative to their standards. How they view themselves and what values they think they hold are then less likely to be updated, which means that their behavior is more likely to diverge from their self-perceived standards.

The mechanism predicts that when moral standards are more accessible, people will need to confront the meaning of their actions more readily –and therefore be more honest. Could it be that corrupt Lebanese leaders do not attend to their moral standards?

In terms of the second mechanism, behaviors with malleable categorization are those that allow people to reinterpret them in a self-serving manner. The degree of malleability is likely to be determined by their context. As the categorization malleability increases, so does the magnitude of dishonesty to which a person can commit without influencing his or her self-concept.

For instance, it might be easier to take 51 percent of a certain business profit than to directly steal a certain amount of money. The first scenario offers more possibilities to categorize the action in terms that are compatible with a business transaction –something that businessmen do.

The moral compensation theory posits that people negotiate with themselves in terms of morality. For example, someone might contribute a $10,000 donation to a certain cause while giving themselves the freedom to be more relaxed when it comes to other issues.

This example translates to other domains. It is possible for someone to take pride in helping the community, even if that same person has behaved in a corrupt way. It is not uncommon for Lebanon’s corrupt leaders to offer large donations to their sectarian communities, which could be both a mechanism to morally compensate for their other actions and to gain more support from their followers.

Slippery slope or a steep cliff

There is mixed evidence about whether or not corruption is a slippery slope (a gradual transformation process) or a steep cliff (occurring abruptly for a large gain.)

The slippery slope metaphor implies that people start with minor transgressions that they view as implicit benchmarks from which to make decisions about new ethical dilemmas. Because of several moral disengagement processes such as rationalization, more and more ethical transgressions can be incorporated into the moral self-concept over time.

The steep cliff metaphor implies that the combination of large and immediate benefits paired with the apparent uniqueness of the opportunity might pave the way for corruption and corruption-enhancing justifications.

Corruption can be contagious

In other words, exposure to bribery can, in and of itself, be corrupting. This is one mechanism by which an unethical behavior may spread through certain communities. It is therefore not surprising to know that, although several political leaders in Lebanon started their career ethically, they changed with time and exposure to corruption.

When corruption is the norm

Research by Francesca Gino and colleagues showed that being unethical does not only depend on the simple calculations of cost-benefit analysis, but also on the social norms of a particular community.

Recent research shows that both types of norms influence corruption. For instance, thinking that others believe that paying a bribe is acceptable (an injunctive norm) or knowing that others are paying bribes to obtain preferential treatment (a descriptive norm) will make people feel more comfortable with offering bribes. Therefore, one reason why corruption might be widespread in the country is because many leaders might think it’s the norm.

Power and other factors increase corruption

Research in psychology has also looked into other facets that might be related to corruption. Evidence suggests that individuals holding power are more likely to act corruptly. Research also suggests that individuals are more likely to act corruptly when they perceive that corruption will only cause indirect harm, and when they work in organizations where unethical behavior is not punished. Likewise, rationalisation narratives seem to make corruption more acceptable.

It all boils down to self-interest

Research by Uri Gneezy and others shows that people are influenced by bribes because of self-interest.

Taken together, these findings suggest that out of self-interest, individuals can act unethically to the extent that they can benefit while also preserving their moral self-image. They can also morally compensate for their behaviors. Corruption can also be contagious especially when it is the norm. Power and other factors, such as absence of punishment, can also increase corruption.

Given how damaging corruption is to society, it is crucial to further probe its psychological roots. Understanding the psychology behind corruption can help in tackling it. One way of doing so is through job rotation, which makes people less able to develop enough of a trusting relationship to engage in interpersonal corruption because they often have to build a new reputation with a new person.