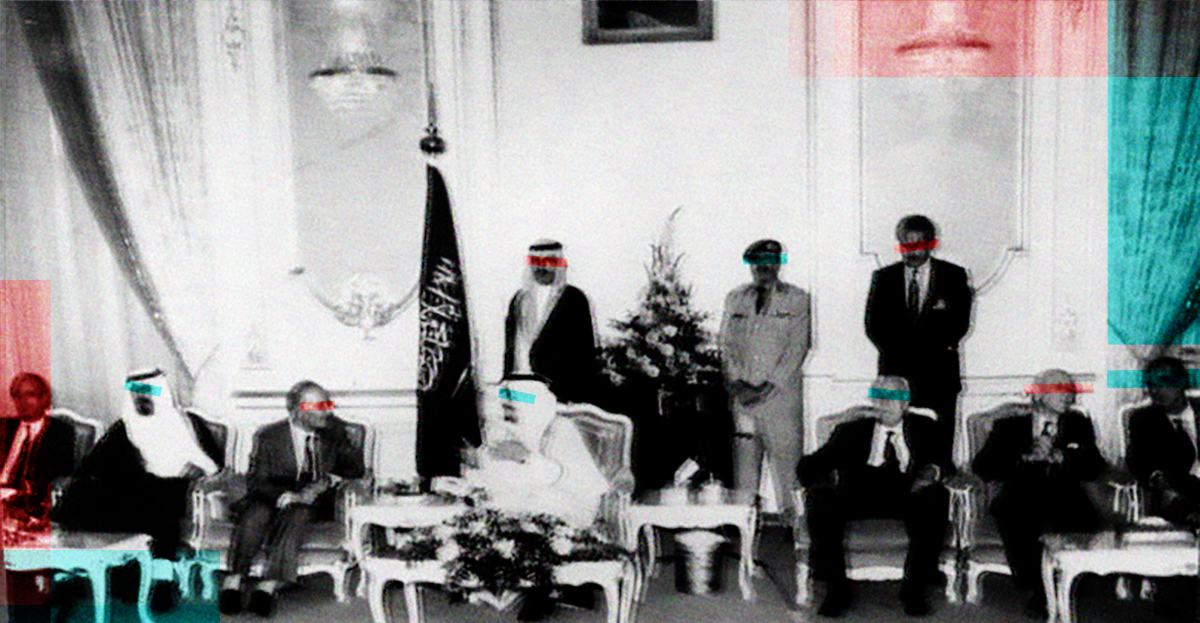 The Taif Agreement was named after the Saudi city it was negotiated in to end the Lebanese civil war.
Home
News

The road to Lebanese hell: Taif and other antecedents of corruption

Lebanon is run under a confessional power-sharing arrangement where corruption is prevalent. Recent statistics from Transparency International indicate that Lebanon is perceived to be the 137 least corrupt nation out of 180, with 68 percent of Lebanese believing that corruption is on the rise in the country. Results also suggest that Lebanon has the highest bribery rate in the MENA region.

Corruption impedes the socioeconomic development of nations. It weakens institutions, affects economic activity negatively, interferes with democracy, and erodes the public’s trust in government officials. The Lebanese Transparency Association (LTA) lists several causes behind corruption in the country, including the lack of awareness on corruption, its causes and its consequences.

A myriad of unique factors join together to take shape as corruption, with Eugen Dimant and Guglielmo Tosato listing 28 antecedents of corruption in their peer-reviewed article published in the 2018 Journal of Economic Surveys.. The authors pinpoint multiple causes for corruption, including bureaucracy and inefficient administrative and political structure, the government’s large size, poverty, political instability, and a lack of transparency. While these antecedents might add further layers to the current level of corruption in the country, they are most likely not the main causes of corruption in Lebanon.

In addition to the previously mentioned reason, LTA suggests that other contributing factors include the absence of key anti-corruption institutions, weak legal framework, a lack of proper legal implementation mechanisms, and the post-war structure in Lebanon –which led to a power-sharing formula among political and confessional groups that results in competition for state resources.

Signed on 22 October 1989, the agreement, which until this day guarantees that no single political group dominates the system, sought to end the civil war that began in 1975 and led to approximately 170,000 deaths and 500,000 serious injuries.

Stephan Rosiny outlines the Taif Agreement as a transitory power-sharing arrangement that was wrongly interpreted and never completely implemented. Instead of fostering cross-sectarian cooperation, most of the institutions resulting from the agreement soon fell victim to the zero-sum bargaining of ethnic entrepreneurs.

The author indicates that a combination of external and internal obstacles prevented successful transition. Some of the external factors, although not agreed upon, include Syrian hegemony, and the so-called cold war between Saudi Arabia and Iran as they seek to gain geopolitical dominance across the Middle East. One major internal obstacle is the division of power, rather than the sharing of power, among sectarian elites and warlords.

“In the absence of a functioning state, the warlords nurtured forms of governance that covered their sectarian fiefdoms,” commented Melani Cammett on the Lebanese Taif Agreement. “The sectarian militias constructed their own spheres of civil society to distribute a wide portfolio of services for the communities they claimed to defend… By providing basic services, the militias exploited the situation to extend coercive control over their war-weary communities.”

Currently, pervasive state weaknesses are deliberately maintained by sectarian elites so that goods and services are placed under their administrative networks, and the political economic expression “dawlat al-muhasasa” (allotment state) remains applicable.

While the antecedents of corruption in Lebanon might divide opinions, people remain unified in the call against it.