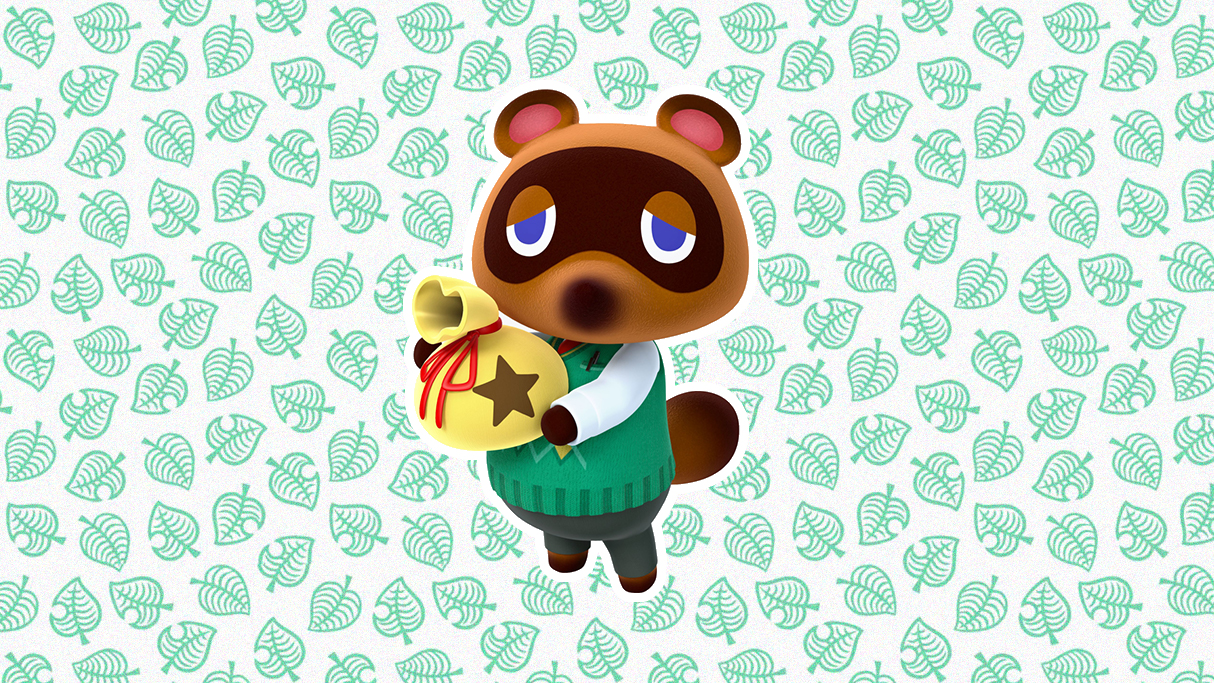 From here on out, Tom Nook will be known as Tom Crook.

I started playing Animal Crossing: New Horizons as a means of escaping the terrible, dark world we live in. I had heard of the infamous Tom Crook, but little did I know just how much of a capitalist oligarch he would turn out to be.

The basic premise of Animal Crossing is that you’re building a stunning island for yourself and your animal residents, but Nintendo mimics life. You need money, and lots of it. You do all the hard work, but your virtual landlord Tom Crook is the one who benefits the most.

Tom Crook’s capitalist greed knows no limits, and it has an eerie semblance to Lebanese politics. He first presents you with a lousy tent, for which you have to pay.

“Is it comfortable?” Tom Crook asks when you complete your first payment. What a thoughtful landlord, you think, but nothing is free in this world –not even concern. You almost give him the benefit of the doubt, until he adds,  “A house would really let you put down roots.”

Capitalism works because it plants ideas in your head about how much better life could be if you just consumed more. Tom Crook does the same, luring you into accepting a better house multiple times over and forcing you into a cycle of debt and financial enslavement. Costs of house expansions unreasonably increase every time you complete a payment, which leaves you wondering why considering your island economy is nowhere near collapsing.

He appoints you as the Resident Representative for the rest of the island, pitting it as a great honor. What that actually means, however, is that you’re going to be gathering resources and spending money (also known as bells in-game) on everybody else’s houses, public infrastructure such as bridges and inclines, and even private businesses such as a furniture store and a museum.

Tom Crook probably makes a ton of money by forcing other island residents to pay insane sums of money as rent. And what do you, the player who built it all, get out of that? Nothing other than a one-time reward of Nook Miles (the second in-game currency) that doesn’t even equate to the money you spent building their homes.

Outside of the Nintendo Switch world, Tom Crook would do great in Lebanese elections. He charms us into believing we should be grateful for the measly, short-sighted money he offers when what we really need is long-term change and decent leadership. I’d bet a million bells that Tom Crook would never share his bank statements, or that he’s already moved his accounts off-shore.

But can you imagine a brave new world without Tom Crook? One without the perks that come from using Nook Miles? One where we elect another island leader? Not at all. I’ve just started off –I’ve put tens of hours into the game so far but I have friends who have gone well into the hundreds. I’m already in too deep, and I’ve accepted that it doesn’t get any better than Tom Crook. After all, I’m living in a somewhat comfortable home. The scenery is beautiful. And, I could just put the Nintendo Switch down if he’s such a pain… Right?

There’s no alternative, anyway. The forces (read: developers) that put him in power did so in a way that ensured you’d have to go through him to progress in the game. He’s at the very core of our island, he’s given us a purpose with no clear end in sight, and he’s kept the peace. So what if he’s hoarding millions of bells for himself, no one better will come along. Maybe I’ll snap one day and push my fellow residents to revolt against Tom Crook, and maybe it’ll be on October 17.

How lethal French weapons wound and kill protesters in Lebanon

The woes of Lebanese women married to foreigners during COVID-19