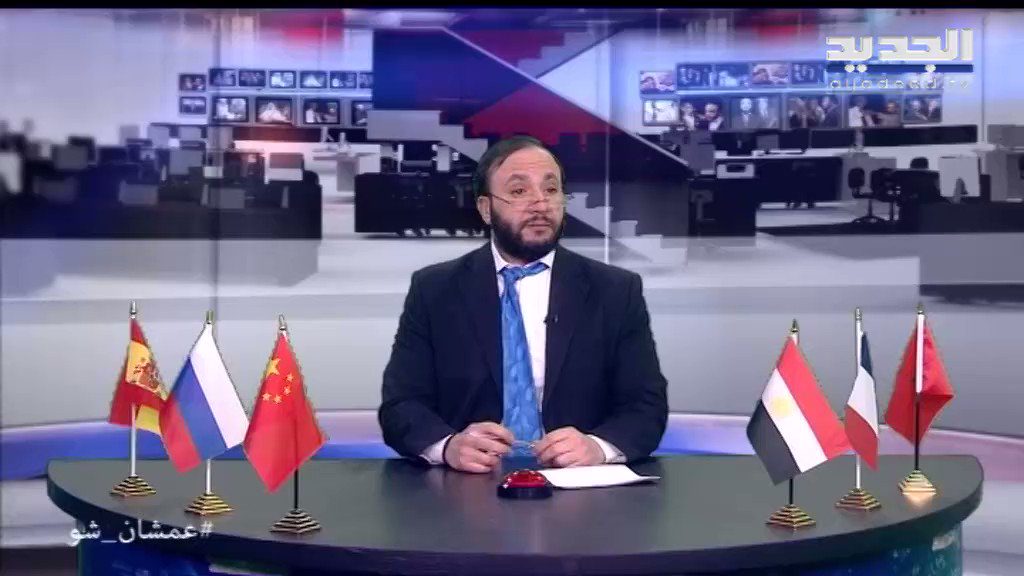 When will Lebanese television comedians learn to respect women?

Many Lebanese women, and girls, are currently stuck in quarantine with the men who abuse them. Rape at any time is not the punchline of a joke, or so dictates the decency that Lebanese television stations seem to lack. But rape jokes, right now, seem to hit a little harder.

As I scroll through my Twitter feed, I stumble across a segment by Al Jadeed’s Wissam Saad and wonder how it passed through writing, production, and distribution without being shot down by anyone. Was there a woman on Al Jadeed’s production team who adamantly fought against this segment, and was her career threatened for speaking out against the decisions of a more powerful, senior member of the team?

In a series of unnecessary euphemisms that seem to have been written by a child, Saad incited the rape of young women who choose to post what is considered as “revealing” videos of their bodies on social media.

“Did the lockdown wake the little Mia Khalifa inside of you?” starts Saad with his already unoriginal, bland, and offensive script. “What’s your problem? Habibeteh [My loves], this is a phone application. You’re not in Maamelten. You switch on the “dirty bitch” setting in the bedroom, and you go down to the streets as if you’re respected. Then you go to the mini-market owner and ask him to give you products after he’d seen your video moments ago. You tell him ‘Ammo [Uncle], I’d like a kilo of sugar.’ What do you expect? What do you expect sweetheart, baby, little kitten? You expect him to sell you sugar and send you home? What? I don’t understand. If I were in his place, I’d close the door on you, I’d book two business seats in hell, and I’d put the cucumber in the grotto.”

Aside from the obvious incitement to rape, Wissam Saad’s monologue has many layers to unpack. His words are predatory. He speaks to young women, minors even, and he speaks at them and not to them. He uses words like “little kitten” to address these young women and words like “uncle” when imagining women who are addressing men, a clear indication of the power imbalance in his mind. His monologue screams that men are wise and mature beings who are worthy of respect, while women naturally deserve to be looked down upon and dominated. At the same time, he obviously equates women’s worth to what they do with their bodies.

For women in Lebanon and across the globe, rape is a traumatic reality they cannot escape. Their power, their ability to choose, is violently taken from them. Just recently, women in Lebanon took to Twitter to speak up about rape and harassment in Lebanon. Many did so anonymously, others openly.

The sad reality of it is that the majority of women do not speak out at all. They’re pushed to stay silent, and silent they must be in a lot of cases and for a lot of reasons. If they speak, they’ll lose their jobs, they’ll lose their homes, their mothers would side with their abusive fathers, they’d be laughed at by the police officers who they approach, or they’d have to face their rapists after they serve a measly prison sentence because of the nature of the judicial system in Lebanon.

Better yet, these television stations could benefit from putting more women both behind their screens as producers and on their screens as experts (and comedians, since the men seem to be doing such a bad job) who are given room to express their points rather than having to constantly defend themselves as being worthy of even being on screen.

But the strongest, most powerful statement that can be said at the moment is this: Lebanese comedians really need to get a sense of humor, because these recycled and sexist jokes just aren’t cutting it.