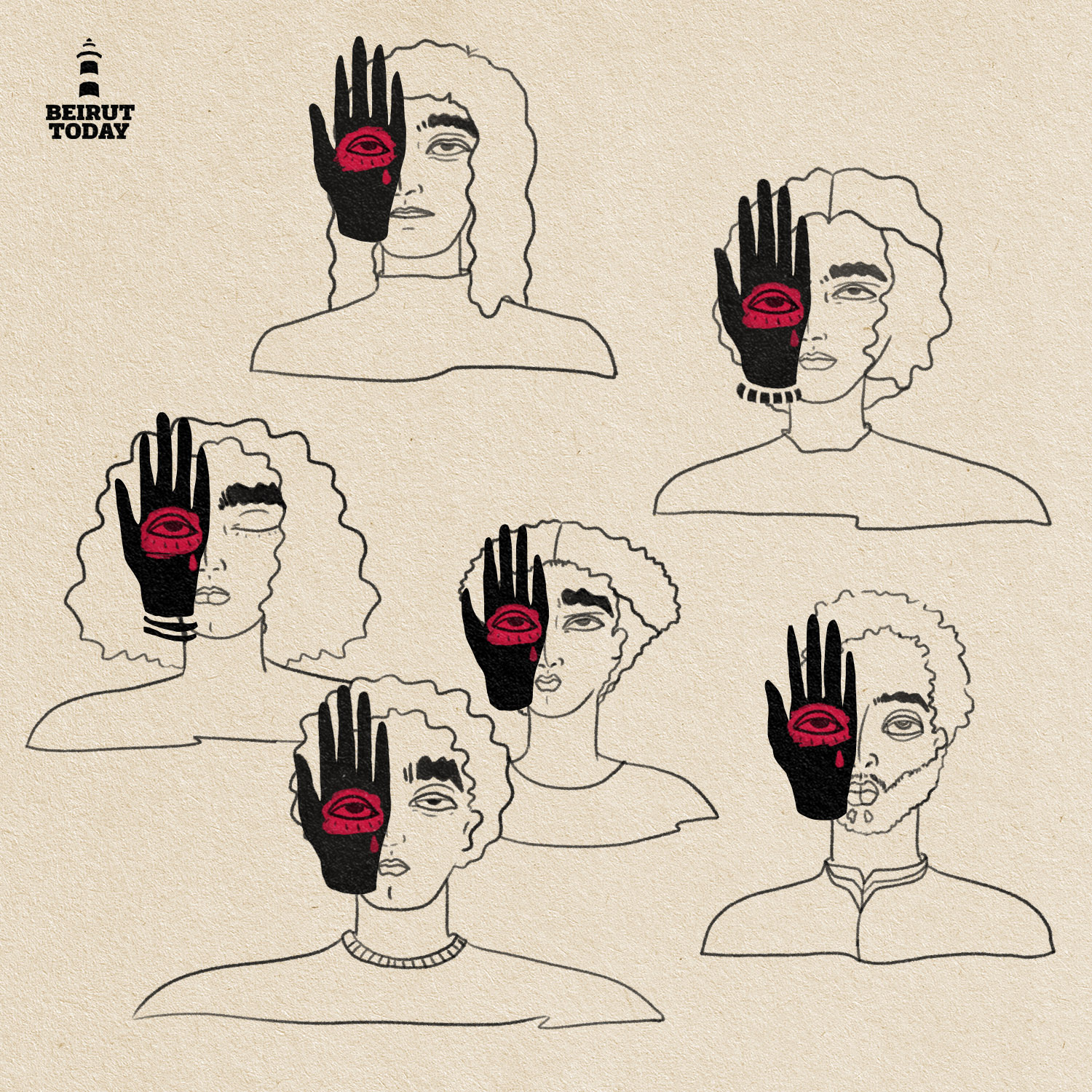 When reports surfaced that several protesters had lost their eyesight after they were shot at close range with rubber bullets, Dr. Samer Kahil knew he had to help.

In a late-night appeal on social media, Dr. Kahil, the Head of the Lebanese-Swiss Center for Artificial Eyes, offered to perform surgeries for the victims who lost their eyesight –free of charge.

“This is just an act of humility,” Dr. Kahil told Beirut Today. “I wanted to help, and they needed my help too.”

Dr. Kahil’s center is the only one in the Middle East that specializes in prosthetic eyes using a technique that features a three-dimensional anatomic eye with natural color.

“I do everything from start to finish,” Dr. Kahil said. “I start by taking the imprint of the eye socket with a material that can be molded after shortly after removing it from the socket.”

He said the process to create a three-dimensional prosthetic eye typically costs between $1,500-$2,000.

“But I really don’t care about the cost,” Dr. Kahil said, what matters to him is helping those who lost their eyesight during the protest.

Dr. Kahil’s appeal came after most violent clashes swept through the streets of Beirut since the anti-government protests began in October. According to the Lebanese Red Cross, more than 400 protesters and over 140 security forces were wounded last weekend.

On Thursday, Amnesty International released newly-found evidence that accused the ISF of unlawfully firing rubber bullets and tear gas at close range. The non-governmental organization called on authorities to rein in their forces and ensure the protection of protesters’ right to assemble.

Among dozens of arbitrary arrests, the group also said at least two women confirmed that policemen had threatened them with rape.

According to testimonies from eyewitnesses on the ground, along with photographs and video footage, Amnesty concluded that riot police were often shooting directly into the crowd at chest-level and that many of the injuries of protesters were in the upper part of the body: the eyes, neck, chest, upper arms and stomach.

In some cases, riot police shot protesters at close range –a clear breach of international guidelines, as well as the ISF’s 2011 Code of Conduct.

Amnesty spoke with Michel Razzouk, 47, who recounted being shot at close range on the night of January 18 before a group of riot police started beating him.

“Police members will not resort to the use of force unless it is necessary, proportionate and after exhausting all possible non-violent means, within the minimum extent needed to accomplish the mission.”

Last Tuesday, hundreds gathered in front of new barricades at the entrance to Parliament in downtown Beirut, protesting against Hassan Diab’s newly formed government that had finally ended a months-long political deadlock.

Young men threw rocks and other projectiles while others tried to storm through the barricades, riot police fired back with tear gas, water cannons and rubber-coated bullets.

For the first time since the protests began, however, security forces used a chemical spray that left a burning sensation on the skin of protesters.

In detailed photos posted online by reporters and protesters, the tear gas canisters found scattered throughout the streets are known as CM6 –one of the most powerful tear gas canisters designed by the French company Alsetex. They are classified as type A2 military weapons, which means they are designed for armed conflict or war.

As security forces use increasingly tough tactics against protesters, Human Rights Watch weighed in with a lengthy statement released on Monday. HRW cited the United Nations Basic Principles on the Use of Force and Firearms by Law Enforcement Officials:

According to the UN’s guidance on the use of “less-lethal weapons,” kinetic impact projectiles like rubber bullets should “generally only be used in direct fire with the aim of striking the lower abdomen or legs of a violent individual and only with a view to addressing an imminent threat of injury to either a law enforcement official or a member of the public.”

Additionally, water cannons “should only be used in situations of serious public disorder where there is a significant likelihood of loss of life, serious injury, or widespread destruction of property” and should not be used at short range.

HRW said, “When using force, law enforcement should exercise restraint and act proportionately, taking into account both the seriousness of the offense and the legitimate objective to be achieved.”

While Dr. Kahil’s call for free eye surgeries remains unanswered, his act of kindness to stand with protesters is much needed as Lebanon continues to grapple with violence and a plundered economy.