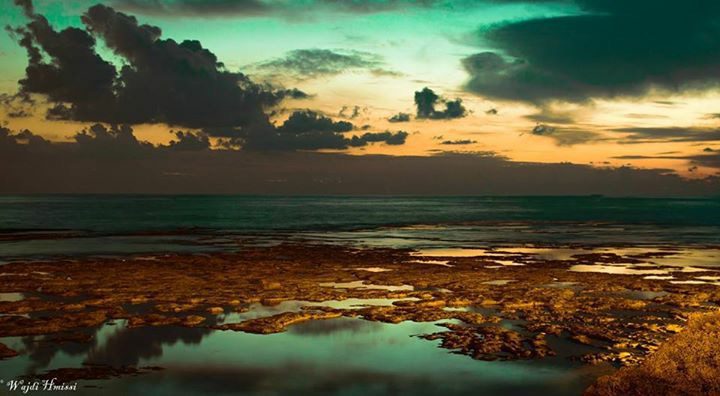 An alternative view on solitude

Perhaps the most relevant example is that of Greek mythology, based off an Olympian commune consisting of 12 gods interacting with each other and with their other creations outside Olympus. The miniature society presented on mount Olympus, with its gods communicating in human-like manner was inspired by the complex communal life of the city-states and all their philosophical, economic, artistic and political byproducts.

The emergence of an attitude which valued solitude did not completely make its breakthrough until monotheism itself went on the rise and has thus required its passage through skeptical eyes before its adoption.

Nevertheless, there is evidence of its gradual development which we can notice by observing the phenomena of almost-ascetic communes such as the Pythagoreans and Epicureans during the Hellenistic era. From Christianity and onward, stricter ascetic communes known as monasteries appeared with a purpose of welcoming those who’d rather serve divine and higher purposes.

The piety non-materialistic individual’s status grew as religion instilled the value of the spiritual realm over the physical one. This favoritism was perhaps inspired by the view of God in Judeo-Christian tradition. Though as we delve deeper into the Greco-Roman culture and mythology and notice its commonalities with the Jewish and Christian theology, the monotheistic approach to describe the nature of a timeless divinity is what sets the Judeo-Christian God apart from the predecessor Greek gods.

This timeless hermit God lived in absolute solitude for as long as eternity, until he decided to create mankind and other creatures so that he may be known, loved, and worshiped. What seems as a step towards abandoning his solitude is an actual reinforcement of it. There were now sentient creatures who acknowledged his unforthcoming nature, and were inflicted by it.

Despite the painful consequences humans endured due to his alleged purposeful isolation, now correlated to solitude was a view of mightiness and idealistic self-sufficiency more than ever. Solitude grew more and more desirable as a sign of strength and resilience, and those who chose solitude were praised to have exemplary bravery, not solely due to the previously mentioned reasons but unknowingly influenced by them and by the fact that man likes to play god at times.

We can observe how many writers and philosophers have written in praise of solitude as an armor which may be deemed difficult by the public, yet is first and foremost considered by them protective and pivotal to one’s dignity and independence from the messy meddling of the social world.

In his essay “On Solitude,” French Renaissance philosopher Michel de Montaigne illustrates the benefits of solitude by advising one to have “treasures which no harm can corrupt and to hide them in a place where no one can enter, no one betray, save we ourselves” so that when misfortune drowns one’s ship, he can emerge from the shipwreck with unsinkable goods as the Philosopher Antisthenes noted.

Those unsinkable goods and the hiding place spoken of is one’s self and ought to be that way to ensure self-sustained happiness. Not only is solitude seen as a requirement but a companion of some of the greatest writers and philosophers such as Schopenhauer, Nietzsche, Proust, Beckett and even composers such as Tchaikovsky.

The endeavor people undertake to attain a solitary unattached way of going through life is at whole purposeful and well-intended, especially when it comes to creative labors, a practice of idleness, or an opportunity to rest and start afresh. It serves as a core requirement as such under circumstances similar to those or which fall in that domain.

However, when one pursues it with an aim to detach from his relationships and society, one must remember the conquest by which solitude became a respectable pursuit, and question his own intentions and drivers behind this desire. One must ask if it is necessary at all to discard healthy sociable relationships, and remember the social nature which inspired cooperation and in turn elevated the human condition from the dangers of wandering in the wilderness to the comfort of feather beds  and WiFi.

That being said, it is essential to note that the choice of solitude is not always a resultant of exemplary bravery. Solitude denies the individual of a fully-immersed experience with real bravery: that of vulnerability and trusting others unto a considerable portion of your emotional and psychological well-being and your thoughts and desires.

The resultants of any satisfactory type of relationship of healthy attachment outweigh the painful seclusion and cowardly safety solitude promises to provide. Though it is of no final definite call to judge which is most suitable, it is worth contemplating that solitude no longer stands as the flawless promise to a fulfilling life.