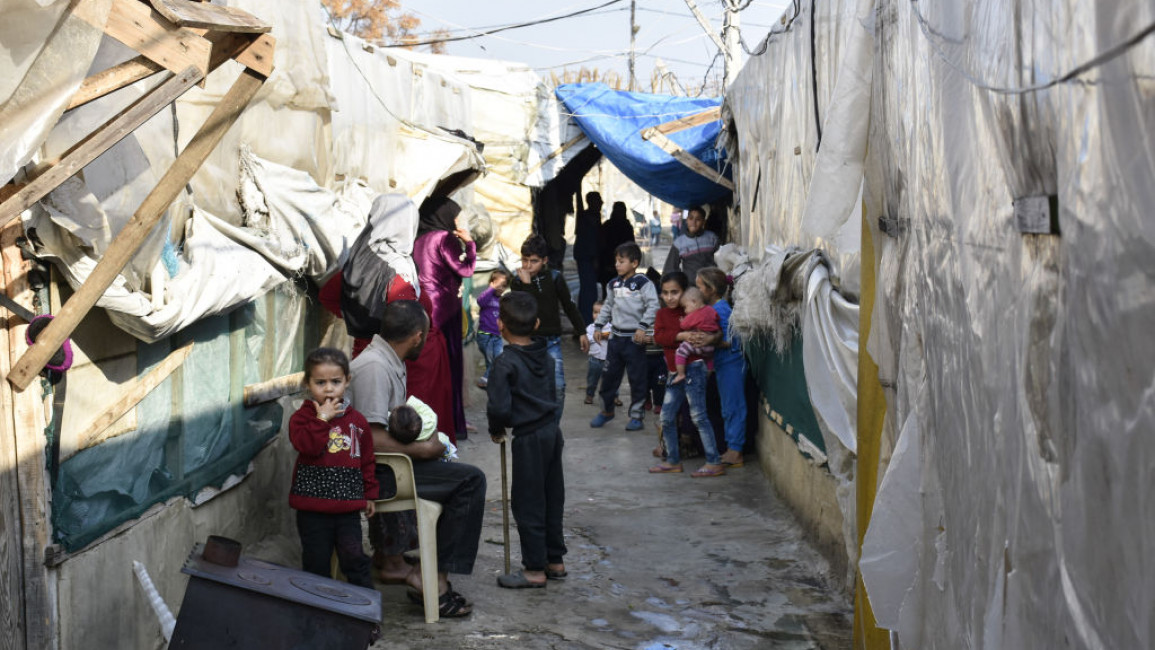 President Michel Aoun announced on Wednesday that the Lebanese government will “start sending Syrian refugees back to their home country at the end of next week.”

Lebanon is host to the highest number of refugees per capita in the world, with the United Nations High Commissioner (UNHCR) estimating that there around 1.5 million documented refugees, alongside several other undocumented ones.

According to Reuters, “an official source said that the returns would only include those who had voluntarily signed up to go back with Lebanon’s General Security agency, in coordination with the country’s social affairs ministry, and would not be forced to leave.”

Refugees have long been victims of racist and austere policies within the country, as state agencies and local municipalities have continuously acted against their best interests, holding them as mere threats to public safety. Some of the racist policies imposed against refugees include curfews across rural areas, torture and intimidation techniques while being held in custody of state security agencies, denial of basic rights across private and public institutions, and more.

Additionally, politicians and state officials have continuously carried out hate and racist campaigns against refugees, calling for deportation multiple times.

According to a report released by the Anti-Racism Movement in September, Head of the Maronite Church Patriarch Bechara al-Rahi blamed Syrian refugees for “impoverishing the country,” a claim long proven to be false as refugees ultimately benefit the Lebanese economy by taking on low-income jobs in informal markets that Lebanese citizens often find undesirable.

More on that here.

Details of the deportation plan

In July, Minister for Displaced People Issam Charafeddine stated his aim to return around 15,000 refugees to Syria per month, after finding that Syria “has become largely safe after more than a decade of war.”

Earlier this year, Syrian President Bashar al-Assad issued a general amnesty decree, allowing Syrians who committed crimes during the 11-year war to return to the country without persecution.

The deportation plan will involve the UNHCR, who has been actively involved in integrating Syrian refugees within Lebanese society since the outbreak of the war in 2012. The agency still maintains that the conditions in Syria do not allow for the large-scale return of refugees, as did Human Rights Watch (HRW).

In one report, HRW stated that “Syrian refugees who returned between 2017 and 2021 from Lebanon and Jordan faced grave human rights abuses and persecution at the hands of the Syrian government and affiliated militias.” The organization documented several cases of torture and forced detention of refugees once they returned to their homeland after having fled in 2011.

Despite the UNHCR’s extensive work within the field, the government has often ignored the agency’s pleas to accommodate refugees within the country.

The ambiguity shrouding the deportation plan and the Lebanese government’s racist sentiments have instilled fears within rights groups that these guarantees may not be sufficient, with many fearing that the deportation may be forced rather than voluntary.