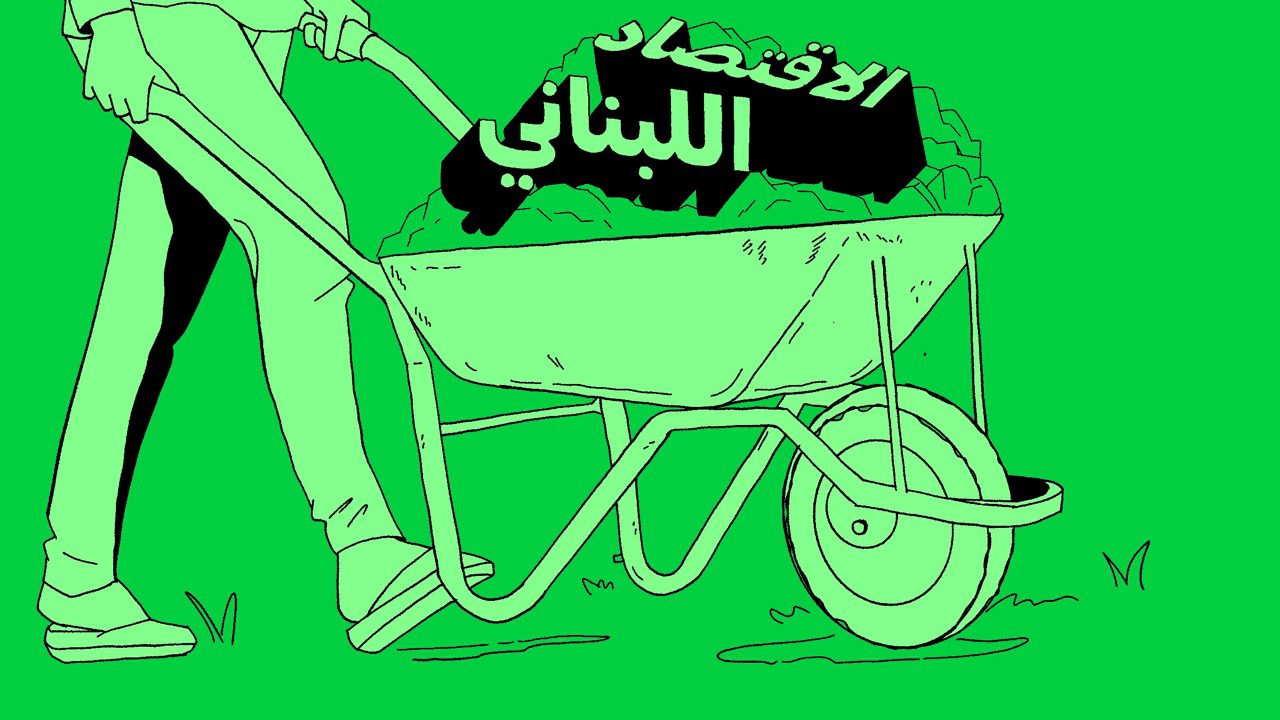 How Syrian refugees positively contribute to the Lebanese economy

The general perception of Syrian refugees in Lebanon is often times shrouded in negativity, discrimination, and racism. Most of the Lebanese population promotes an anti-refugee rhetoric, alienating entire communities of Syrian refugees and forcing them to live under dismal and harsh conditions.

The popular rhetoric is that the presence of around 1.5 million Syrian refugees is a heavy burden and threat to the country’s security, yet quite the contrary is true.

One of the most heavily debated topics in the past few years is the impact of refugees on the economy and labour markets of host communities.

Lebanese people have popularized the idea that Syrian refugees are “job stealers” who have dominated the labour market, but a study by the International Rescue Committee shows that “job competition is primarily between Syrian refugees and migrant workers, not host communities.”

The IRC study indicates that Syrian workers have been a part of the region’s migrant labour pool since before the conflict. One of the main takeaways of the study was that Syrian refugees “predominantly work in the large informal markets of host communities,” thereby posing no threat to the job opportunities of Lebanese people. In 2016, 90 percent of migrants and refugees in Lebanon were informally employed.

Not only so, but the report clearly outlines high unemployment as a “long term feature of the region’s labour market” instead of a direct result of the presence of Syrian refugees in the country.

On the contrary, recent research shows that the Syrian crisis has largely benefitted job creation in nearby host countries “due to the growing presence of humanitarian agencies and increased demand for labour in other related service sectors.”

In fact, the presence of so many refugees in Lebanon has provided “a large supply of cheap labor that has allowed a large number of Lebanese companies to reduce their payroll costs and their overall costs in a particularly difficult context -which has more to do with external factors than with the massive presence of refugees -and to survive thus the successive crises that the country has witnessed since 2011, in addition to boosting the competitiveness of certain companies” as per a 2017 article by the United Nations Development Programme (UNDP).

Back then, the International Labour Organization (ILO) estimated that 88 percent of refugees are paid 40 percent less than the minimum wage in Lebanon, the equivalent of which was around 280 dollars per month. Now, with the onset of the economic and financial crisis, this number has drastically decreased to reach around 16 dollars per month.

Syrian refugee children were reported to have been paid around 4 dollars a day in areas such as Northern Lebanon.

Syrian refugees are an extremely vulnerable community of people prone to be exploited for their cheap labour. Child labour, amongst others, “is dramatically on the rise in host countries, driven largely by an increasing number of Syrian refugee child workers.”

The presence of so many refugees has encouraged multiple human rights abuses at the expense of the Syrian refugees, but largely to the benefit of Lebanese companies and the general economy.

Some employers even refused to provide medical coverage or work insurance, thereby lowering their costs even more all the while maximising productivity.

Not only so, but the massive influx of refugees in the past few years has increased local consumption. Based on the official number of refugees registered with the UN, the UNDP estimates that consumption amounts to 1.5 billion dollars per year.

The report states that “this has boosted private consumption, which is one of the main components of the GDP, and thus contributed to economic growth, even if it has been modest in recent years. The rental market alone has a turnover of almost USD 50 million, not to mention the rent paid to tent owners in informal camps, varying on average between USD 100 and 160 per household.”

The purchase of basic goods and services has also been cited as boosting revenues by way of consumption taxes. Not only that, but some of Damascus and Aleppo’s richest residents settled in Beirut at the beginning of the crisis, transferring much of their funds to Lebanese banks and actively contributing to economic growth in the country, no matter how small.

Lebanon has also been the recipient of around 1.5 billion dollars in humanitarian aid each year for the provision of relief to refugees. Such a large influx of money annually was bound to have created some form of economic growth.

While Lebanese people spend much of their time complaining about the presence of refugees in the country, they also often overlook the many exploitations and abuses they perpetuate towards them in the name of “business proceedings” and “economic growth.”

In summary, the presence of so many Syrian refugees in the country has contributed positively to economic growth at the expense of their own well-being.