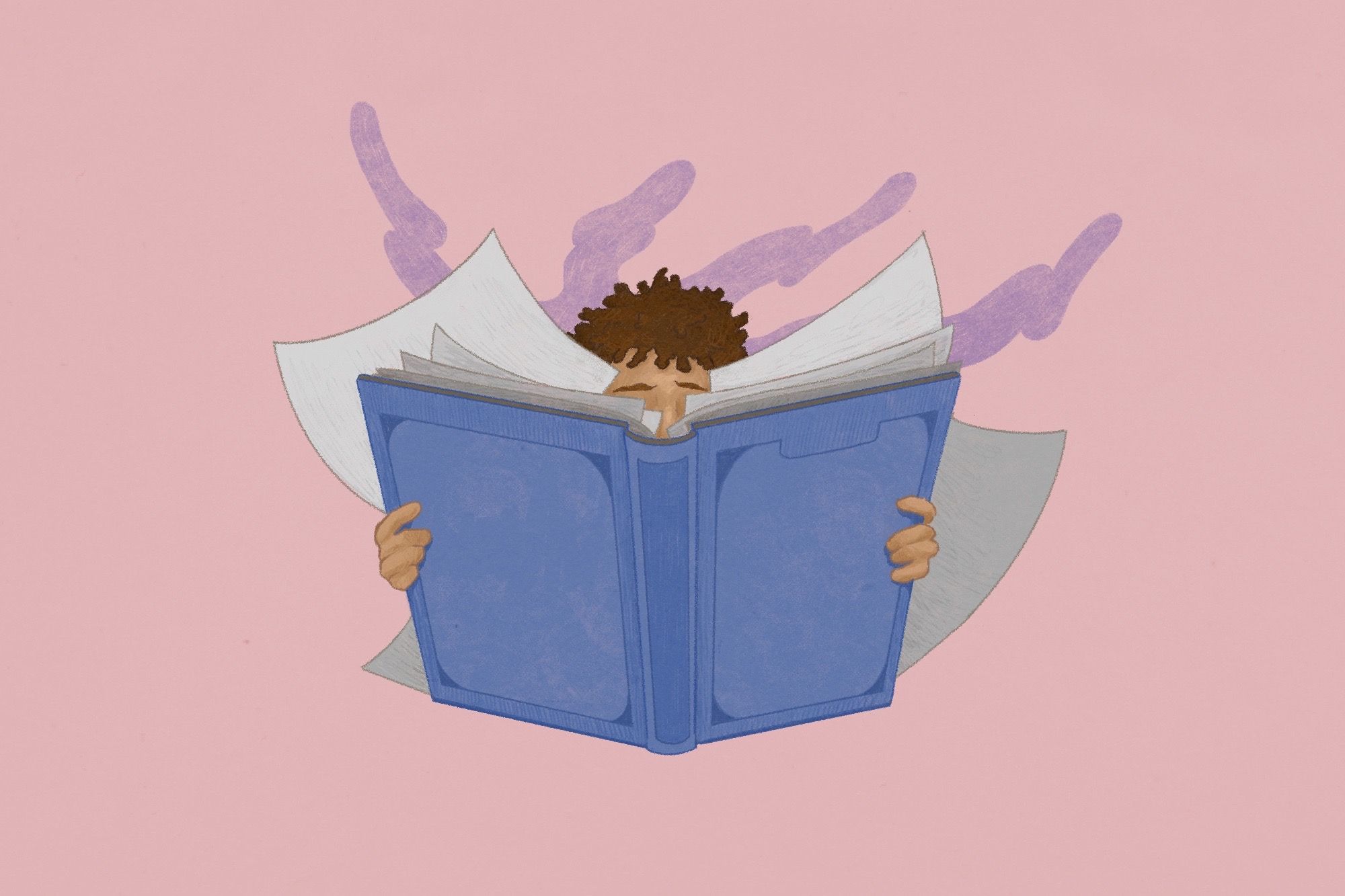 Between Costs and Child Labor: What is the Status of Refugee Education in Lebanon?

Lebanon remains the country with the largest number of refugees per capita worldwide, according to a report released earlier this year by the United Nations High Commissioner for Refugees (UNHCR). The government estimates having 1.5 million Syrian refugees, in addition to around 13,715 refugees of other nationalities.

The report found that the social and economic downturn, along with the coronavirus pandemic and the 2020 Beirut port explosion, all contributed to the accelerated deterioration of living standards for refugees. Indeed, nine out of ten Syrian refugees live in extreme poverty, and the number of those holding a valid, legal residency permit has further decreased. This tightens their access to basic services and civil documents and increases the risk of deportation.

How is education for Syrian refugees affected by this situation?

In its Vulnerability Assessment of Syrian Refugees in Lebanon report for 2021, the UNHCR found that only 53 percent of school-aged children – meaning children aged between six and 14 years old – were attending school in the 2020-2021 academic year. This is a 14 percent decrease from the previous year.

Social workers claim that this percentage continued to drop in 2022, due to the successive crises that have hit Lebanon.

As for the reasons behind children’s absence from school, the report lists costs as the main factor for children aged between 3 and 17 years old. More specifically, 30 percent of respondents cited school supply costs as their main reason. This shows a ten percent increase; a drastic change from 20 percent in 2020. Right after this, comes transportation costs, which are a burden on 29 percent of all respondents, against 10 to 15 percent during 2020.

Fear of the coronavirus was the next main reason behind children missing school, ranking at 22 percent. Child labor represented 11 percent of the answers – a five percent increase from that recorded in 2020. The final two reasons were refusal from schools to enroll refugees (eight percent) and not having places for the child at school (seven percent).

“Despite the tough circumstances at school, I still used to send my kids to learn every day. But this year is different than those that passed, as everything is ridiculously expensive, and I can no longer afford these costs,” said the father of two refugee children, who chose to remain anonymous.

A Call to Respond To

Several NGOs in Lebanon have been active in the education sector by providing free educational programs as an alternative for the large number of Syrians unable to join the formal program. This comes as efforts to limit child labor are decreasing with the onset of the Lebanese crisis, as more and more households require multiple sources of income merely to survive.

In a conversation with Beirut Today, educational specialist Mohamad Kayal stated that some public schools in Lebanon do provide educational programs for Syrian refugees in the afternoons, so as to not mix them up with Lebanese students in class.

“Despite the free education provided in public schools, we cannot forget that many factors are contributing [to this crisis], such as public schools abilities to take on large amounts of children, in addition to child labour, which has become very prominent among refugee communities. Other issues also include underage marriage, transportation costs, and the economic crisis that the country has been suffering from since 2019,” he added.

He elaborated that the educational sector itself has suffered heavily from the economic crisis since 2019, whereby the sector underwent a huge shift as more and more Lebanese students moved from private schools to public ones. Many public schools were ill-equipped to handle such large numbers of students, and therefore could no longer welcome in many refugees as Lebanese students were prioritized.

“Free education is available to refugees, but it is not provided,” he said.

Kayal explained that NGOos attempt to fill the gap with some educational programs, which are divided into two sections: early education for children, and the basics of learning (reading, writing, and arithmetic).

In the former, students enroll for a three-year program before they begin school at the first grade level. As for the latter, the program is mainly aimed at students between the ages of eight and 14 with no prior schooling or educational background.

After two years in the program, they can then enroll in schools at the proper level, but very few often enroll in the grade suitable for their age.

“The goal of this program is to push students from informal education, towards a formal one,” said Kayal.

Moving from informal education towards a formal one

Despite the existence of these programs, Kayal found that very few children move on towards a formal education.

The reasons behind this are plenty, including: child labour as households grow in need of more income, underage marriage amongst girls, in addition to the lack of knowledge of parents on the available educational opportunities, etc.

Responding to calls for aid

In turn, many NGOs, such as LOYAC, which works on supporting youth from different nationalities in Lebanon. LOYAC launched the Art Caravan project five years ago in the Faour Camp, Beqaa, which is home to many Syrian and marginalized Lebanese families.

The project aims to teach artistic and educational subjects to the camp’s children, in addition to interactive activities that will develop the skills of roughly 200 children aged between 5 and 15.

“The Art Caravan is the closest school for the children of Al-Faour camp, which does not require transportation costs,” said Zainab Khalil Marwa, a social worker at LOYAC.

“It also constitutes a safe space for them, as we work to provide educational programs in a modern way, thus targeting illiterate children to help them learn and write in Arabic and English, in addition to classes in math and sciences.”

Marwa said that transportation costs and some schools’ refusal to take in students who are over the appropriate age for classes, i.e. students who haven’t attended school for a few years, along with child labor were the most prominent causes for children skipping school.