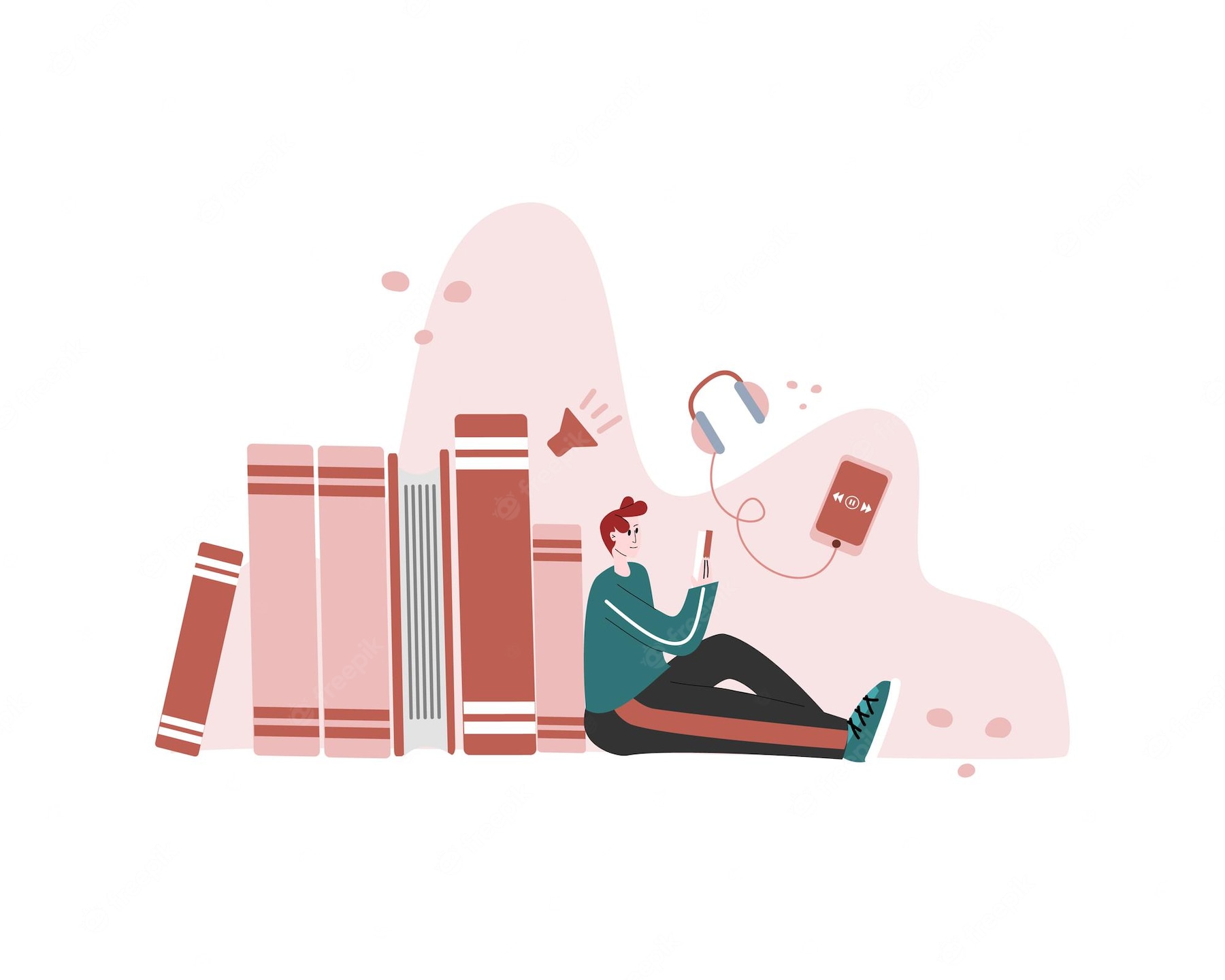 On the importance of media literacy

The number of internet users in Lebanon reached 6.01 million at the end of January of this year, which roughly equates 89.3 percent of the country’s total population, as per a new 2022 report by Data Reportal on the usage of internet and social media platforms in Lebanon.

According to the report, the total number of social media users reached 5.06 million people, meaning around 75.2 percent of the country’s population. The report also noted that the percentage of usage of social media platforms has gone up 15.8 percent between 2021 and 2022.

The usage of social media platforms in Lebanon: Which is the most popular?

When it came to ranking the social media platforms according to popularity of usage, it became apparent that Youtube ranked first with a total of 5.06 million users, followed by Facebook with roughly 3.15 million users, Instagram with 2.20 million, Facebook messenger with 1.85 million, and finally, Snapchat with 1.10 million.

Why do people use social media platforms?

For those aged between 16 and 64 around the world, the reasons for using social media platforms vary, and are distributed as such:

1- Communicating with friends and family (47.6 percent)

4- Searching for articles and videos (30.9 percent)

8- Sharing and discussing topics with others (24 percent)

The report also found that the number of users of social media platforms increased in the past two years, as it recorded 227 million new users, which equals an annual growth of 5.6 percent where an estimated seven new users join every second.

According to studies done by the Global Wellness Institute (GWI), the entire world’s population spends about 10 billion hours on social media platforms in only one day, which equals around 1.2 million years of humanity’s existence on this planet.

The eradication of media illiteracy in Lebanon

These statistics are problematic, especially in light of internet and social media misuse. Experts have concluded that the negative repercussions of misuse lead to a denial of real, or rather offline life, bullying, peer pressure, and escapism into the internet.

Researchers at Cambridge University released a study correlating the use of social media with the level of self satisfaction in teenagers, and have released statistics showing that girls between the ages of 11 and 13 and boys between 14 and 15 have linked their dissatisfaction with social media.

Their dissatisfaction will push them towards using social media as a coping mechanism to escape real life, which makes them victims of this vicious cycle. Therefore, it is important to focus on eradicating media illiteracy to protect children and teenage users.

It is noteworthy that The Lebanese Organisation for Studies and Training together with META launched in August 2021 a project titled “The eradication of digital illiteracy in Lebanon.”

Feda Hamad, the spokesperson and head of general policy of META in the Middle East, stated during the opening ceremony that their goal was “to build a safe and healthy digital society in Lebanon, the Middle East, and North Africa, through aiming to help individuals gain skills and receive the support they need to build a healthy relationship, stay safe, achieve a greater awareness, develop flexibility, respect others, and lead with compassion and critical thinking around helping them in society.”

“That’s why we launched the eradication of media illiteracy program, and safe internet usage for adults, the program was made like an academic curriculum that encompasses online and personal growth,” she added.