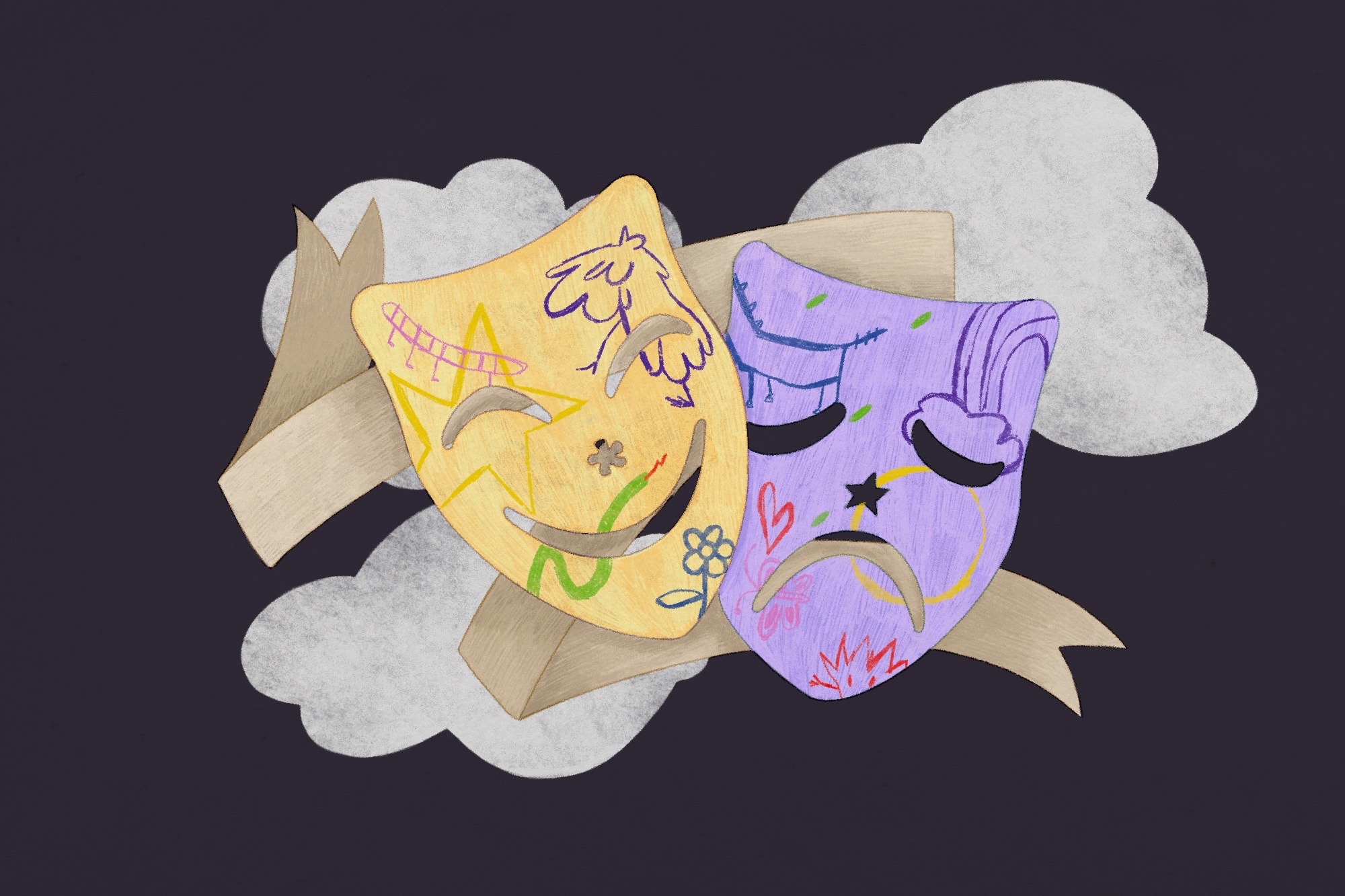 Seenaryo: Theater and play for Lebanon and Jordan’s marginalized communities

Since last May, fourteen women who live between Bekaa and Beirut have been meeting on a weekly basis to learn theater. They are, by no means, professionals in the industry. But on September 1 and 2, they will get the chance to show the world what they’ve been working on: A production called “Inside Out,” on display at the Lebanese American University in Hamra.

The Lebanese, Syrian, and Palestinian women met through Seenaryo, which specializes in theater and play-based learning for marginalized communities. “Since last May, they have been meeting weekly to design, move and improvise together,” said Hiba Hussein, the Seenaryo spokeswoman. “It’s the second time on stage for a lot of them.”

Among these women is Ramia Al-Sous, a forty-year old Syrian whose husband was tortured and killed in a Syrian prison. She began learning with Seenaryo in 2019, and would ultimately become a facilitator for others who want to learn theater in 2020.

“I remember the first time I stood on the stage and how I felt,” Al-Sous told Beirut Today. She believes the stage has given her strength and her work with Seenaryo has changed her life for the better.

“We’re looking to convey a meaningful message through the play,” she said about the upcoming production, which will partially address the state of refugees, women, and children.

The play falls under the Seenaryo Studio project, is funded by the The Canada Fund for Local Initiatives and is created in partnership with Women Now for Development. Hussein also gave thanks to the Islamic Orphanage and the Lebanese American University.

Since being founded in 2015, Seenaryo has reached more than 86,000 individuals through its work in Lebanon and Jordan. Its efforts are focused on empowering individuals by enabling them to create high-quality art.

“We use theater and play to transform education and support people to learn, lead, heal and thrive in their classrooms and communities,” Spokeswoman Hiba Hussein told Beirut Today.

Through them, the organization seeks to facilitate skills development by supporting individuals to build social skills, life skills, critical thinking and wellbeing.

It’s also looking to foster social cohesion by creating dialogue between conflict-affected communities, as well as creating wider and alternative employment pathways and professional capacity within classrooms and communities.

With multiple ongoing projects, the one most easy to access is “Seenaryo Playkit”—a phone app that provides hundreds of activities that help educators teach curriculums to 3 to 8 year olds through music, stories, and play.

Their app is a way of transforming teaching and learning in a way that’s child-centered, engaging and inclusive. It features how-to videos, music tracks, flashcards, games, and classroom management techniques—all in Arabic, English, and French—that are usually accompanied by 3-day training programs.

“The training was provided to more than 140 schools and NGOs, including the International Rescue Committee, Caritas, and War Child,” said Hussein. “The classrooms of more than 30,000 children were developed in return.”

“Theatrical leadership training is an essential part of our theatrical work,” said Hussein. “Through it, we introduce beginners to the participatory theater process and provide broader training to those already involved.”

One of their programs, Seenaryo Studio, involves the creation of original productions led by theater professionals and the organization’s primary team. “These productions are developed over several months with participants we previously worked with or invited to audition.”

“They go on tour nationally and even internationally,” she said. “As part of the process, actors in Seenaryo Studio productions often train with us to become theater facilitators themselves.”

Aside from the studio work, Seenaryo Cycles creates productions with those who participate in their workshops to provide their ensemble with the opportunity to grow and develop their skills.

“These productions are led by our trained facilitators, and are presented in collaboration with our partners and the communities we work with,” said Hussein.

“We also provide direct mentorship to those who lead our projects on the ground,” she added, mentioning that Seenaryo also developed a theater guide—the “Seenaryo Cookbook”—as a reference for their facilitators.

She also highlighted the Seenaryo Scratches, which are productions developed intensively over one or two weeks. These productions are also led by trained facilitators.

Not only has Seenaryo reached more than 86,000 beneficiaries since 2015, the group has also produced 139 original theatrical performances and reached 43,000 children through the Seenaryo Playkit app.

More so, the organization was able to adapt to the COVID-19 pandemic by taking their work online.

Their Video Making program was created as a training guide for teachers who are creating video content for their students. It helped them create clear, interactive, and playful content for students at home.

On the other hand, “I Learn From Home” allowed caregivers of children between the ages of 3 and 6 to implement play-based learning at home. Seenaryo turned its Playkit activities into simple lesson plans, reaching more than 9,500 families throughout COVID-19 in the project commissioned by the Back to the Future project and supported by Expo Live.

And despite restrictions and limitations, the group still managed to produce 23 online theater productions with children and youth during that period of time.

Some of these projects were shown during their Zoom To The Moon festival, which was held during 2021 Ramadan and seen by more than 2,100 individuals.