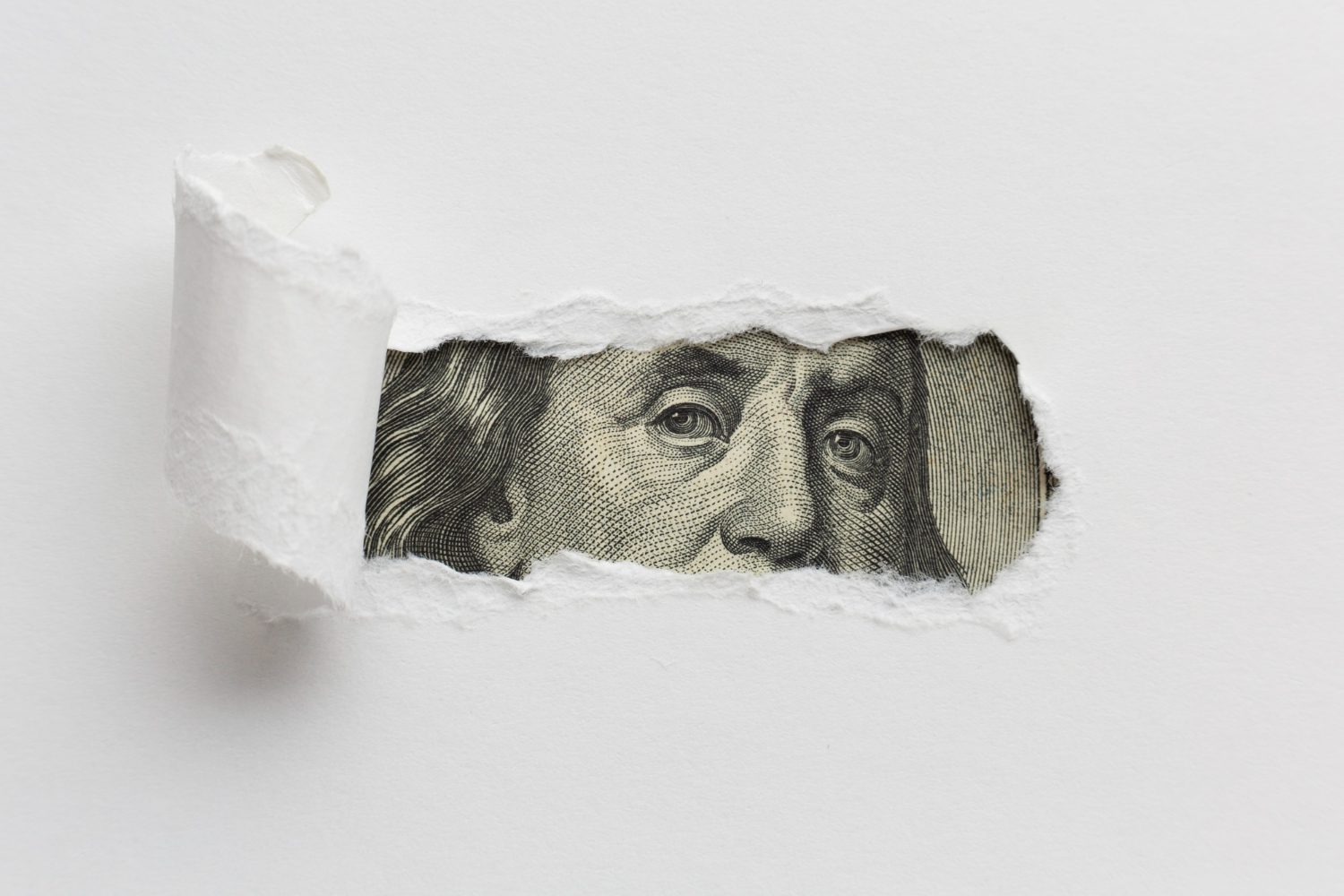 12 Arab billionaires, including 4 Lebanese, witnessed a 9 percent increase in wealth this year

The combined wealth of 12 billionaires of Arab origin has increased by almost 9 percent this year alone, amounting to a grand total of $168.6 billion, according to Forbes.

Among these 12 billionaires are four of Lebanese origin, including Carlos Slim Helu, who was largely responsible for the increase due to the expansion of his personal wealth.

Slim Helu is a Mexican billionaire with Lebanese origins. He is the honorary chairman of Latin America’s biggest mobile telecom firm América Móvil, and is currently the world’s richest person of Arab descent. He is one of the top 10 richest people globally.

Other Lebanese billionaires in the list include Rodolphe Saade (and family), Noubar Afeyan, and Alfredo Harp Helu (and family), who also made his fortune in banking and investments.

The realities of these four billionaires, who made their money working in banking, tech, and comms sectors contrasts sharply when compared to their country of origin.

Lebanon is in the throes of the worst financial and economic crisis in its recent history, which has pushed over 80 percent of the population below the poverty line and caused hyperinflation.

Bare necessities such as bread, drinking water, and fuel have become too expensive to afford, and entire families have struggled to stay afloat: Parents have trouble affording food to feed their children, and others are incapable of allowing them to resume their education.

Most prominently, the crisis is largely leading to the disappearance of the middle class. The phenomenon was set in motion years ago as a result of Lebanon’s neoliberal economic system, which often favors the privileged and resourceful over the working class, but has become much more evident in the past three years.

While four Lebanese billionaires celebrate exorbitant wealth and fortune, the rest of the country finds itself sinking deeper into the crisis. The lira remains in a constant freefall despite already losing more than 95 percent of its purchasing power, old political figures and the dynasties of others have won seats in parliament, and those who can leave often choose to do so—no matter the cost.