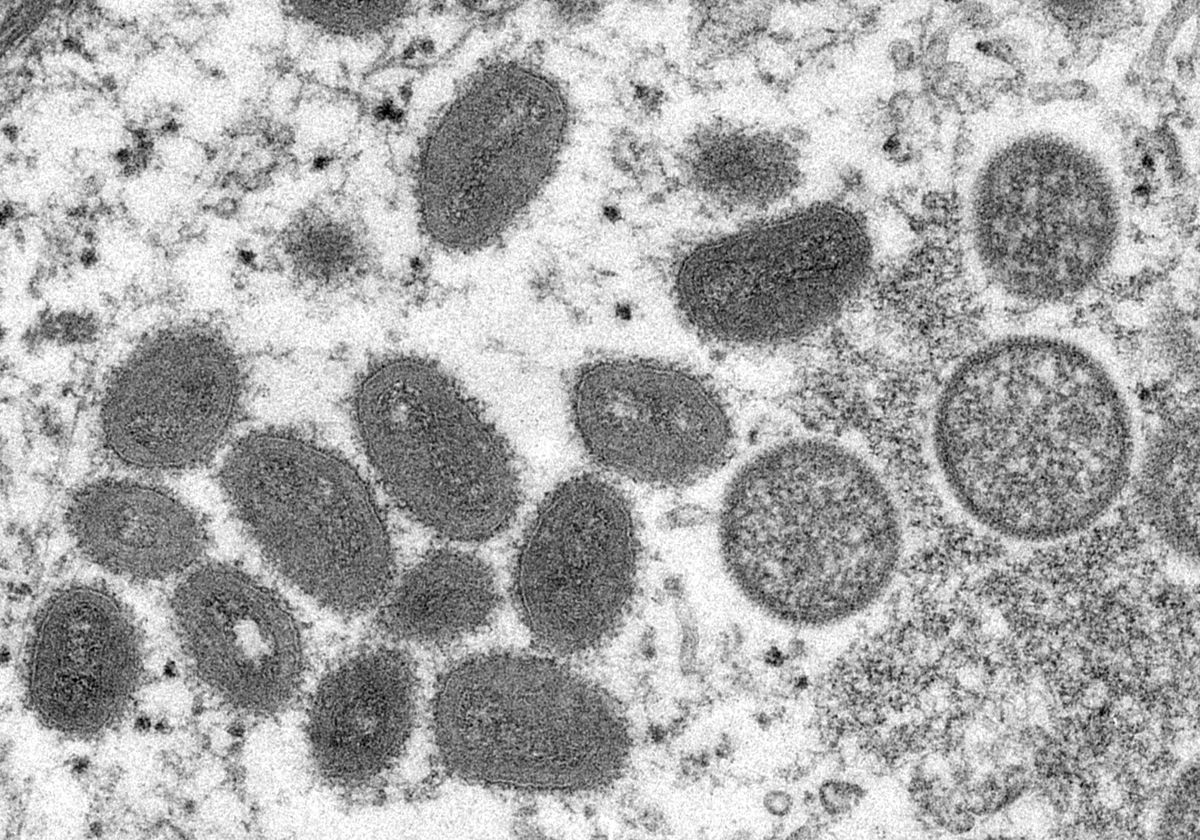 Health Minister Firass Abiad denied the existence of any monkeypox cases in Lebanon as of yet, after Dr. Mohammad Fahmy Kharroub and Dr. Abdul Rahman Bizri told local media they had “heard there were cases of the disease” in the country.

The World Health Organization confirmed that at least 131 cases of monkeypox—a rare disease usually confined to west and central Africa—have been detected across the US, UK, Portugal, Spain, Sweden, Itay, France, Belgium, Germany, Canada, and Australia. The unusual outbreak, as dubbed by WHO, remains “containable” and limited.

Monkeypox is a relatively mild viral infection, and normally has a six to 16 day incubation period. Infected patients normally show symptoms of fever, headaches, swellings, back pain, aching muscles and a general “listlessness.”

The most feared symptom however is a skin eruption that usually occurs after the fever breaks, where a severe rash spreads across the face and body—most commonly targeting the palms of the hands and soles of the feet.

What starts out as blemishes ultimately evolves into crusted blisters, which take up to three weeks to heal and disappear.

Monkeypox is a disease within the same family as smallpox, but is clinically less severe than the latter. The only variation between the two so far is that the former tends to cause lymph nodes to swell up. It usually lasts between two to four weeks.

Due to its similarity to other diseases that affect the skin, such as chickenpox and measles, the virus may be difficult to diagnose without a laboratory analysis.

The recent outbreak has not proven to be fatal so far, and the risk to the general public remains low.

Monkeypox is not a sexually transmitted disease

A “notable fraction of cases” in the latest monkeypox infection is happening among men who have sex with other men, according to the US Centers for Disease Control and Prevention. The UK Health Security Agency (UKHSA) is also investigating possible connections between infected patients.

But experts so far say that anyone can get monkeypox, and that it is not a sexually transmitted disease. It can spread through intimate skin on skin contact with someone who has an active rash, which happens during sex.

The disease can also spread through direct contact with bodily fluids or with contaminated clothes and bedsheets, according to the CDC.

The Joint United Nations Programme on HIV/AIDS warned against reporting and commentary that reinforces stigma towards the LGBTQ+ community.

“Stigma and blame undermine trust and capacity to respond effectively during outbreaks like this one,” said Matthew Kavanagh, UNAIDS Deputy Executive Director.