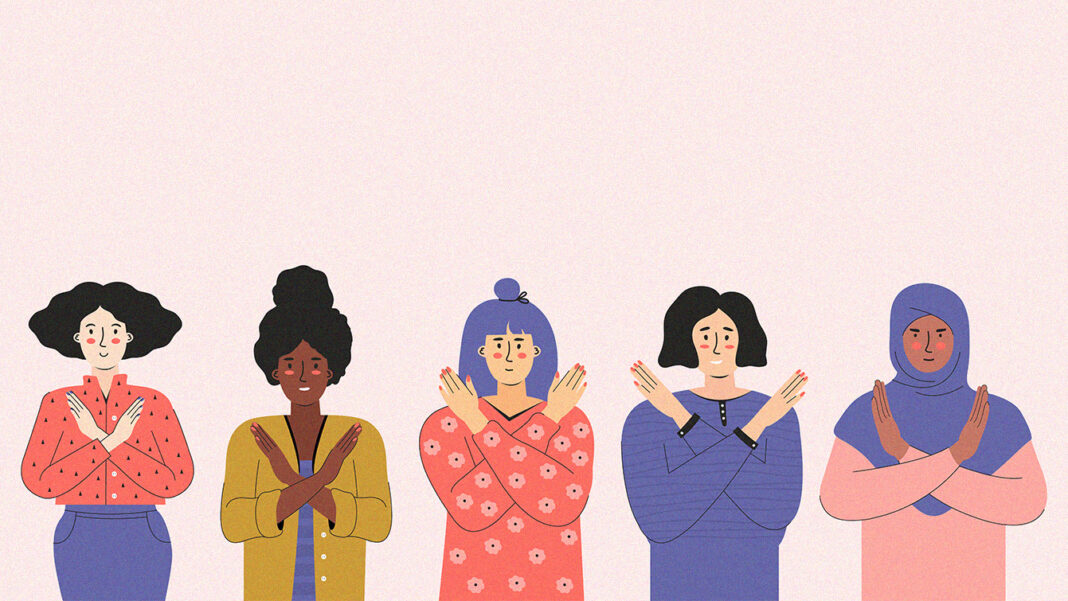 Our phones, inboxes, and media are flooded with International Women’s Day messaging that, mostly, wishes us a happy one and praises us for our power and courage. The more layered greetings include nuanced messages on the need for gender equality this year—because inequality was okay in previous years?

But what’s particularly interesting about IWD messaging is that sometimes they reinforce stereotypes that women try to break around the year. Here are 5 boxes to check before you share your good wishes with the women in your lives:

You are—especially as a man—coming from a place of immense privilege, and cannot even begin to understand what it means to experience things as women.

If you are the CEO of a company sending this statement to your female staff, you also cannot begin to understand what it means to be a poor woman, a woman of color, an abused woman, or even all three at the same time. So, when you’re drafting, take a moment to think: Are my statements reflecting my own experience, or a universal one?

2Account for how much space you are taking up

It’s women’s day, so is it your message that we should run? When was the last time you listened to, or let the voice of a woman be heard? While the exclusion of women in public spaces is historic and not limited to IWD, maybe this particular day should be an occasion for you to reflect on that.

Of course you respect your colleagues, they make you do so! But do you generally regard all women with respect, no matter their socio-economic and job status? For centuries, women were ranked on multiple scales, and under capitalism, worth is directly linked to economic productivity.

4Women are caring! Strong! Powerful! Independent! Loving! Cheerful! But are we?

This IWD, reflect on whether or not your messaging puts women in a fantasy-driven light that is not reflective of their reality.

To determine the latter, you need to ask the actual women around you about their struggles, their dreams, and their ambitions. This links back to checking your privilege and accounting for how much space you’re taking up.

It’s about time we become regarded through a humanistic lens, and are allowed an accurate representation of who we are as, ultimately, human beings. Over-glorifying women only leads to undermining our struggles, and reinforcing the narrative that women should be patient, tolerant, and mainly, take your shit.

5All women are women

Finally, on this IWD, take a moment to reflect on the notion that all women are women. There are not people who are more “woman” than others. That includes queer women, trans women, and women who do not fit the mainstream beauty standards.

Being a woman is not a scale and is not a compliment. It is a gender. And beyond the binary system where your beliefs come from, it is one among many. We do not want praise for being women, we want equal rights. We want to undo systemic injustices, we need protection and access to safe spaces, and we want full control over our lives and bodies.

These are just some of the rights we are after, but I can’t talk on behalf of all women. Each has their own experiences and struggles, something that you should be aware of as well!