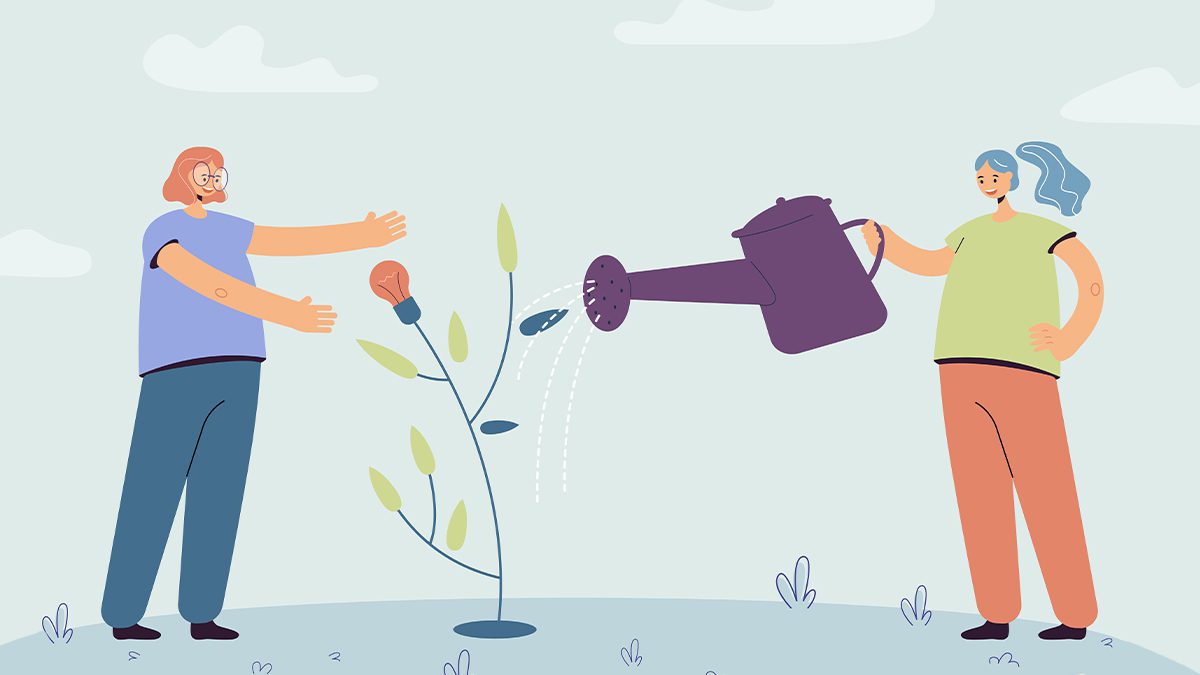 Only 1.2% of MENA investments went to women-founded startups in 2021

Investments in women-founded startups in the MENA region dropped to just 1.2 percent in 2021, according to a report from Wamda Research Lab.

A record-breaking total of $2.8 billion in investments was raised in the Middle East and North Africa across 639 deals last year, the most funding received to date. 2021 also boasts the highest number of deals made, largely due to the growth of the digital sector in light of the COVID-19 pandemic.

Many shifted their investments from traditional profit sectors such as real estate, towards startups, leading to massive growth. Startups particularly blossomed in the areas of fintech, e-commerce, logistics and foodtech—“the sectors that benefitted the most from the pandemic,” according to Wamda.

In particular, the business industries in the United Arab Emirates (UAE), Saudi Arabia (KSA) and Egypt spearheaded the growth in this sector. The UAE alone accounted for almost half of the investments, raising $1.46 billion across 196 deals.

Wamda also reported that women founders and co-founders were also most active in the UAE ($187 million invested in their startups across 46 deals), Saudi Arabia ($14 million across 9 deals), and Egypt ($12 million across 20 deals).

Combined, female representation amounts to only 8.5 percent of the $2.87 billion raised in 2021 or roughly $244 million. In comparison, startups founded by men conducted a whopping 526 deals and raised around 91.5 percent of the total amount of investments in 2021.

The year has shown massive positive growth for budding businesses and new industries, but still demonstrates a massive lack of trust in the area towards female businesses, and more specifically, females in particular.

In a region shrouded with sexism and misogyny, it is no secret that women often have to fight tooth and nail to obtain the same opportunities men are so easily given. In going forward, women are still struggling to break-through across multiple sectors, despite the fact that many have demonstrated their capabilities.