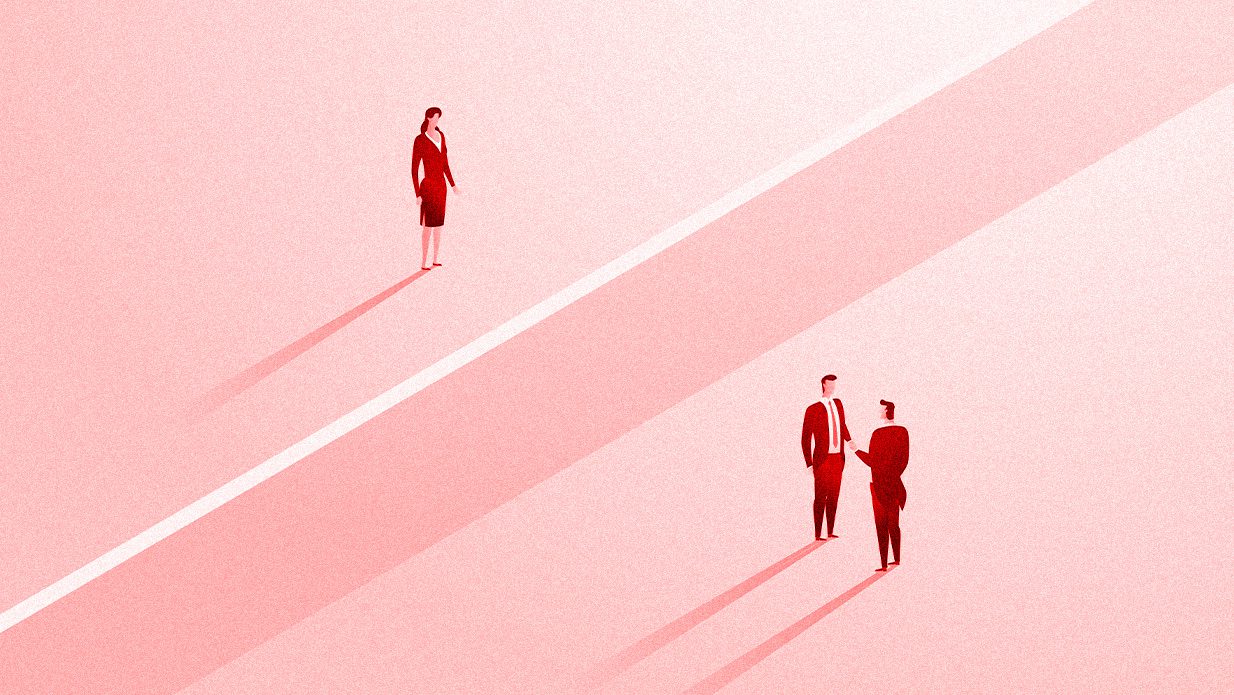 The Missing Peace: Lebanese women sidelined ahead of general election

Lebanese politicians repeat the phrase “women are one half of society” and its variations to tug at heartstrings during every election period, but the reality remains that Lebanese women are treated as secondary citizens—marginalized and forcibly absent from decision-making positions.

The work of Lebanese women began with the founding of the nation and will only end when they achieve equality with men, breaking past the wall of silence, creating equal opportunities, and ending all forms of discrimination.

As the country prepares for the upcoming parliamentary elections in March 2022, United Nations (UN) Women Lebanon launched the campaign #TheMissingPeace in collaboration with Twitter MENA, the Lebanese Association for Media, and Annahar newspaper.

The campaign “aims to raise awareness about the importance of including women in national dialogue and peace building negotiations in Lebanon,” because equal participation leads to longer-lasting and sustainable results.

Achieving equality and fighting for women’s rights go beyond being a human rights effort, as they are necessary for the sustainable development of a country plagued by multiple economic, social and political crises.

“Recovering from Lebanon’s current crisis will necessitate negotiation, compromise, concession, reform and a clear way forward. This will only be successful if those engaged in this process represent all of society, including men and women equally,” said Rachel Dore-Weeks, head of UN Women Lebanon, at the launch of #TheMissingPeace campaign.

While other Arab countries have successfully implemented a female quota and have a 20–30 percent female participation rate in parliament, Lebanese officials rejected the implementation of a female quota that guarantees women get a seat at the table.

“We know that the participation of women in peace negotiations leads to better results. It is time to put that into motion,” said Dore-Weeks.

Despite that, the female quota proposal from Lebanese NGO fiftyfifty failed to pass in Parliament. Fiftyfifty had proposed the allocation of 26 seats solely for women across all electoral constituencies, equally divided between Christians and Muslims. It also demanded 40 percent of all candidates on electoral lists to be women.

May Tabbal, one of the fiftyfifty participants and the head of the Women’s Committee in the Arab Youth Council for Integrated Development, told Beirut Today that the parliamentary blocs are responsible for not approving the proposed law related to the quota.

Women are excluded from the decision-making process

Lebanon is often hailed as the only democratic country in the Arab World, but ranks number 18 with regards to the number of women in parliamentary seats. The country has failed to take any measures to push women towards political frontlines and ensure their success.

Over the past 15 years, only 4.7 percent of parliamentarians were women.

In 2017, Lebanon implemented a proportional representation system that combines voting for full electoral lists across 15 districts with designating one preferential candidate for the sub-district. The current electoral law makes it even more difficult for women to beat their male counterparts.

Only 3 percent of Lebanon’s current elected parliament is female, with 6 out of 128 total parliamentarians being women despite 86 women running for seats. 73 of the candidates were independents running on party-affiliated or anti-establishment lists.

Tabbal, who is also the General Coordinator of the Women Sector at the Hariri-led Future Movement, called on political parties to nominate women across all their electoral platforms. She also sees that the only way to achieve equality between men and women is to alter the laws that discriminate against women, and implement other laws that guarantee they reach decision-making positions.

The exclusion from decision-making goes beyond just parliament. Ministries also did not witness an increase in female participants in recent years, with only one woman leading a ministry in Prime Minsiter Najib Mikati’s government. Similarly, only 5.4 percent of the total elected municipal candidates in 2016 were women.

Tabbal noted that awareness campaigns like #TheMissingPeace also help. The ongoing campaign from the UN removes half the letters from written text to denounce how women, who make up 50 percent of Lebanese society, are excluded from decision-making processes.

“To show the world the true impact of excluding women from the dialogue, we are excluding 50% of letters from broadcast, print, and online communication coming out of Lebanon today,” wrote the UN.

The political leader also regarded the education of children as essential to achieving equality.

“We need to start educating kids in schools and homes, and it is necessary to adjust curricula to support equality between men and women,” said Tabbal. “We need to start implementing gender equality from a young age and during the early stages of school.”