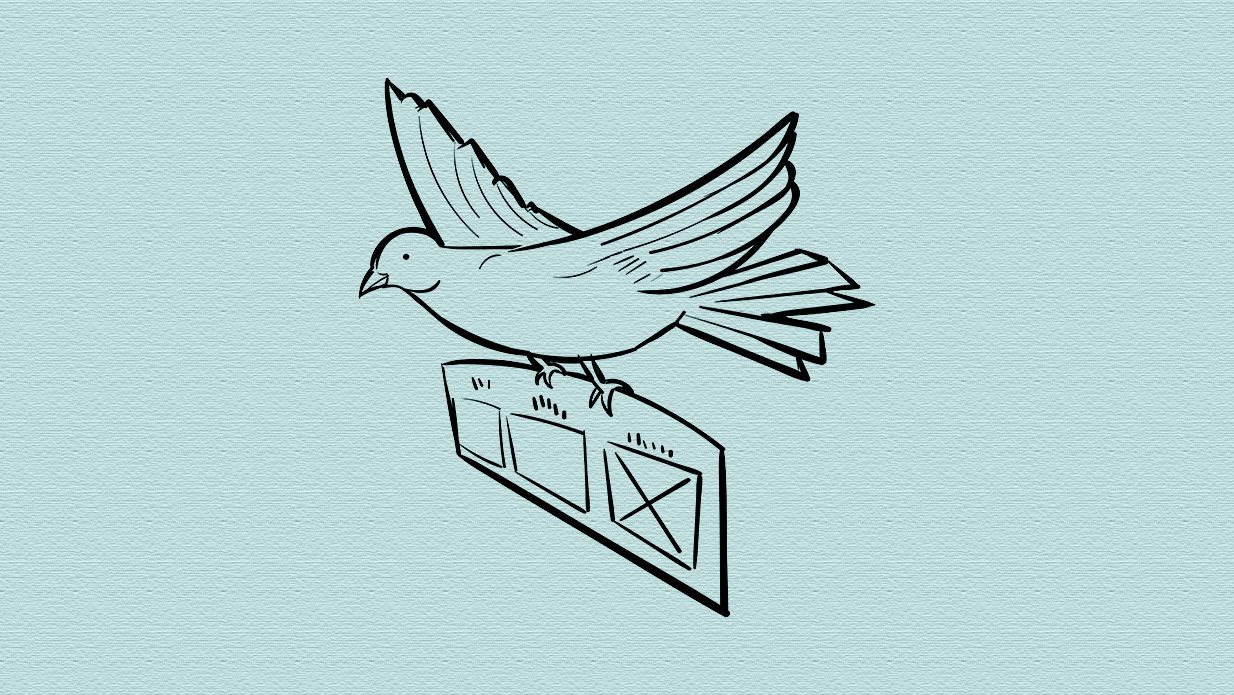 As the deadline for the expat registration for the upcoming parliamentary election nears, the total number of Lebanese expatriates registered has reached 165,481.

As of November 16, the numbers are distributed as follows:

The total number of Lebanese citizens residing outside of Lebanon varies between four to 14 million, making the total expat registration rate amongst a mere 1.18 – 4.13 percent.

While little compared to the total number of expats, the numbers reflect that almost double as many Lebanese living abroad have registered to vote in the election compared to 2018 (82,965).

Since the onset of the crisis and political uprising in late October 2019, the Lebanese people have sought to overthrow the ruling class in favor of new individuals capable of enacting effective change and “rescuing Lebanon” out of its multiple crises.

After exhausting almost all resources and as Lebanon sinks deeper into its collapse, Lebanese people are turning to their last remaining resort: the upcoming parliamentary election.

Diaspora and citizens alike have launched online campaigns across social media urging expats to vote before the deadline is up.

Many others remain skeptical about how the elections serve the current system rather than challenge its faults.

Yesterday, Lebanon's Parliament voted to hold national elections on March 27, 2022. So it's worth addressing a question I often return to in my research: is Lebanon a democracy? And if not, what is its "regime type"? /1

While many rose against the current state of affairs in October 2019, several others remained loyal to political leaders, demonstrating that party loyalty is much more deep-rooted than meets the eye. The Tayouneh Clashes last month provide further evidence of this.

If you live abroad and didn't register to vote, or if you're in Lebanon and don't plan to vote or haven't decided yet, don't feel forced to by all those condescending election campaigns.

You're absolutely right to question whether elections are an effective tool for change. 1/2

The final day to register to vote in the upcoming parliamentary elections is November 20.