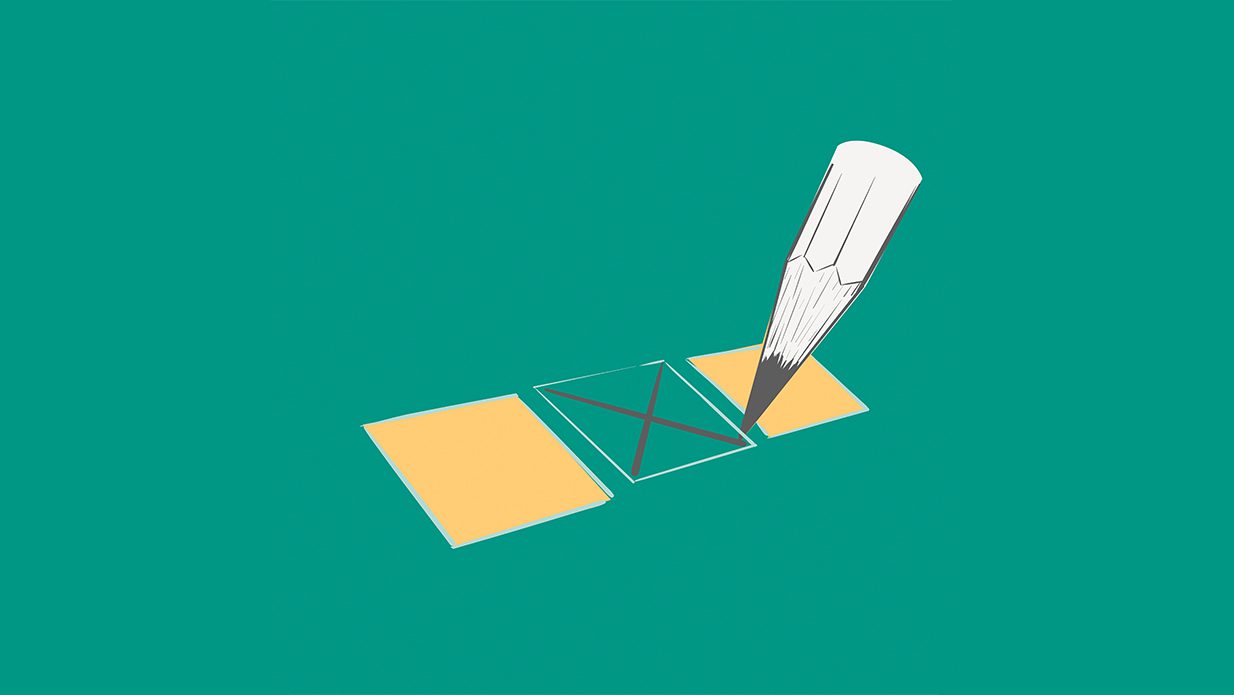 Lawmakers on behalf of the Future Movement bloc, the Progressive Socialist Party’s Democratic Gathering bloc, and the Amal Movement’s Development and Liberation bloc submitted a proposal on Tuesday requesting to lower the voting age in Lebanon to 18 years old.

The current voting age stands at 21 years old, as was set in the Lebanese Constitution in 1921.

The lawmakers reasoned that the “many developments as well as social conditions” undergone by political life in Lebanon are good cause for their proposal, “not to mention the development that has taken place in society in terms of intellectual development and awareness that the youth has gained.”

The lawmakers also stated that they would like “to bring reassurance to the youth by involving them in the decision regarding their future in Lebanon.”

This proposal comes in light of the fast-approaching and highly-anticipated general election of March 2022. Since late 2019, Lebanon has been sinking into the worst financial and economic crisis in all of its history, which has resulted in inflation, high unemployment, and a number of other crises, such as electricity, fuel, and medicine.

Local activists and political parties have already begun campaigning, while expats abroad are urged to register to vote during the election. Many view the upcoming election as an opportunity to vote out current leaders, largely hailed as being corrupt and criminal in the public eye. Others remain skeptical and call for the dissolution of the entire system.

Lowering the voting age may largely be to the benefit of the ruling class’s political parties, who tend to rally the support of young, uneducated followers in times of crisis. Despite that, the 17 October protests against political corruption brought along a few noticeable shifts in election patterns.

Since the 17 October protests began in 2019, Lebanese have voted for independent candidates to lead and represent key groups for the first time, including the Lebanese engineers’ syndicate and the Beirut Bar Association.

In the 2020 Arab Barometer survey, 56 percent of the 1,000 Lebanese respondents preferred a civil / secular system of governance. Specifically, 72 percent of Christians favor a secular political system, 57 percent of Druze, 46 percent of Sunnis, and 41 percent of Shias. However, despite the majority believing in a secular state, only 37 percent of voters agree that authority positions historically reserved for certain sects should be available to all sects.

Whether or not the economic collapse and shifting political attitudes will also translate into the 2022 general election—and how big a role youth between 18 and 21 will play in it—remains to be seen.

During the 2018 election, the Lebanese Association for Democratic Elections recorded thousands of election violations—including at least 222 cases of intimidation or coercion inside or near poll centers, 11 cases of bought-out votes, and 34 cases of violence. Youth won’t make much of a difference without a truly independent election oversight and a reformed electoral system. We might never even know if the results are fair and democratic.