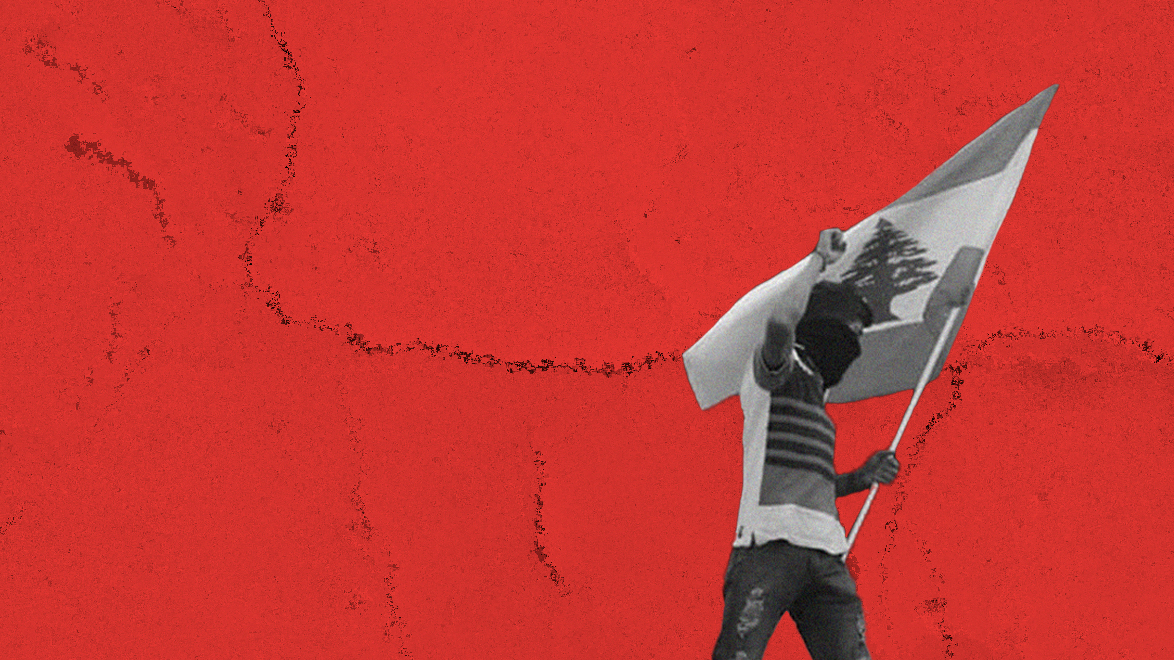 Lebanese unwilling to ditch sectarianism, despite preferring a secular state

Almost half of Lebanese are not ready to give up political positions historically held by their sect despite being in favor of a secular state, according to the latest Arab Barometer survey.

The regional research network asked 1,000 Lebanese citizens between July and October 2020 about Lebanon’s political system and economic priorities following the devastating August 4 explosion, which 67 percent of respondents believed was caused by neglect and corruption.

When asked about their preferred system of governance for the country, 56 percent of respondents said they prefer a civil / secular system. Specifically, 72 percent of Christians favor a secular political system, 57 percent of Druze, 46 percent of Sunnis, and 41 percent of Shias.

In October 2019, nationwide protests began to demand accountability from the Lebanese political class and an overhaul of the country’s political system. Since then, independent groups have gained popularity, particularly among youth. Independent clubs have registered unprecedented victories in student elections across the country’s different universities.

Lebanon’s system of governance is built around power-sharing that correlates to the country’s religious demographic, with the highest positions of power proportionately reserved for different sects. Despite the majority believing in a secular state, only 37 percent of voters agree that authority positions historically reserved for certain sects should be available to all sects.

“While a non-sectarian state may be seen as a good system, Lebanese remain worried about losing certain benefits from the current system,” reads the article written by Dr. Michael Robbins about the Arab Barometer’s main findings. “When asked if they would be willing to give up political positions that have been historically occupied by members of their sect, nearly half (47 percent) of Lebanese say no.

Per religious affiliation, 40 percent of Christians said they would be in favor of making authority positions available to all, 35 percent of Sunnis, 25 percent of Druze, and 15 percent of Shias.

Meanwhile, Lebanon continues to suffer from a multi-pronged economic crisis that has devalued the national currency by more than 80 percent in one year and left 55 percent of the population living under the poverty line, according to estimates from the United Nations Economic and Social Commission for Western Asia (ESCWA).

Economists have described the country’s economic model as a “nationally-regulated Ponzi scheme, where new money is borrowed to pay existing creditors.” When nationwide protests began last year, banks triggered panic and exacerbated the speed of the economic collapse by shutting their doors to the public.

Years of mismanagement and corruption, new banking restrictions, and COVID-19 have brought the country to its knees with an unending financial meltdown.

Despite its severity, the Beirut blast is not the main concern

The Lebanese took yet another hit with the August 4 explosion at the Beirut port, which decimated enough of the city to leave 300,000 homeless, hundreds dead, and thousands injured.

While certainly severe, the explosion is not the most pressing issue in the minds of Lebanese people. Only 16 percent of nationwide respondents said that the government’s most urgent priority should be the reconstruction of Beirut compared to 37 percent who believe the focus should be on reducing inequality and poverty. 32 percent said that banking and financial reforms are the most pressing issue.

Following the blast, community volunteers, Lebanon’s active civil society, and international humanitarian groups sprung into action to rebuild the city and fill in the many gaps in the government’s response.

Out of the 1,000 respondents to the Arab Barometer’s survey, 18 percent took part in a protest following the blast, 15 percent volunteered to clean, and 12 percent donated to victims.

“In Beirut itself, fully half (53 percent) of citizens volunteered to take part in cleanup efforts while 49 percent took to the streets to demand political change,” reveals the survey.