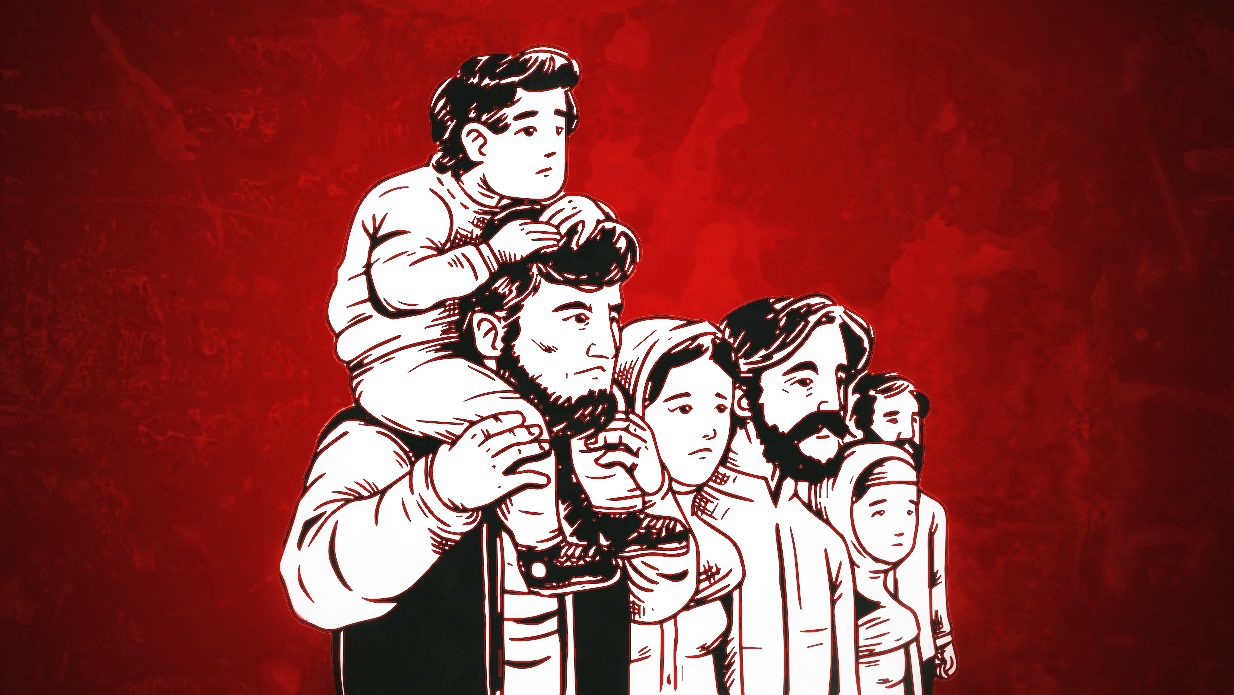 Amnesty International is urging Lebanon, Turkey and Jordan to protect Syrian refugees from deportation or forcible return, which subjects them to torture, detention, and disappearance by security forces.

“The torture, enforced disappearances, and arbitrary or unlawful detention which forced many Syrians to seek asylum abroad are as rife as ever in Syria today,” said Marie Forestier, Researcher on Refugee and Migrants Rights at Amnesty International. “What’s more, the very fact of having fled Syria is enough to put returnees at risk of being targeted by authorities.”

“They removed my daughter’s clothes. They handcuffed her and hung her on the wall. They beat her. She was totally naked. One put his penis inside her mouth,” the report quoted a Syrian woman, Alaa, who was arrested with her 25-year-old daughter at a border crossing upon their return from Lebanon.

Security forces in Lebanon have recently given six Syrian refugees arrested in Lebanon a 24-hour ultimatum of either leaving the country to a third country or risk being deported back to war-torn Syria.

Lawyer Mohammed Sablouh said the move is a violation of Lebanon’s international obligations and laws and poses serious danger on these men’s lives.

The six men were arrested outside of the Syrian embassy in Lebanon, where they were to be issued passports. Four days later, they were transferred to the custody of general security. General Security then telephoned the lawyer of five of the six men, Jihad Deeb, to inform him of the ultimatum.

The caller told Deeb the men had 24 hours to produce passports and visas to a third country or risk facing deportation.

On Thursday, Amnesty International urged authorities against deporting the men under the pretense that doing so would put their lives in danger.

“Any government claiming Syria is now safe is willfully ignoring the horrific reality on the ground, leaving refugees once again fearing for their lives,” said Amnesty International, which also urged European countries to grant refugee status to Syrians.

Sablouh told The Associated Press that the authorities “know very well that since the (men) were arrested outside the embassy, they are therefore wanted by the Syrian regime, and there is a really high probability they would be tortured or in grave danger.”

Lebanon particularly hosts some of the highest number of Syrian refugees per capita. The government has consistently expressed anti-Syrian sentiments since the start of the civil war in 2012, and refugees are victim to dire living conditions and systemic discrimination and racism.

In recent years, the government has placed increased pressure on Syrians to return to their country, irrespective of ongoing political and economic circumstances.

Recently, many have reported the stabilization of the security situation in government-controlled areas in Syria, yet indiscriminate detentions and forced disappearances continue to be reported across the country. In some cases, rape and other forms of sexual violence, torture and other ill-treatment were reported as some of the ongoing human rights violations.

As per Lebanese law, the men are entitled to a trial where they could either be sentenced to prison or sent home after serving their sentences.

Five of the men are reportedly from the southern Syrian province of Daraa, where clashes have recently erupted between the government and the opposition, making the area dangerous to return to.

In Spring 2019, Lebanon’s Higher Defense Council took the decision to deport refugees that entered Lebanon illegally after April 2019. From then and up until August 2019, nearly 2,500 Syrian refugees were forcibly deported back to Syria. These numbers decreased during 2020 due to pandemic restrictions.