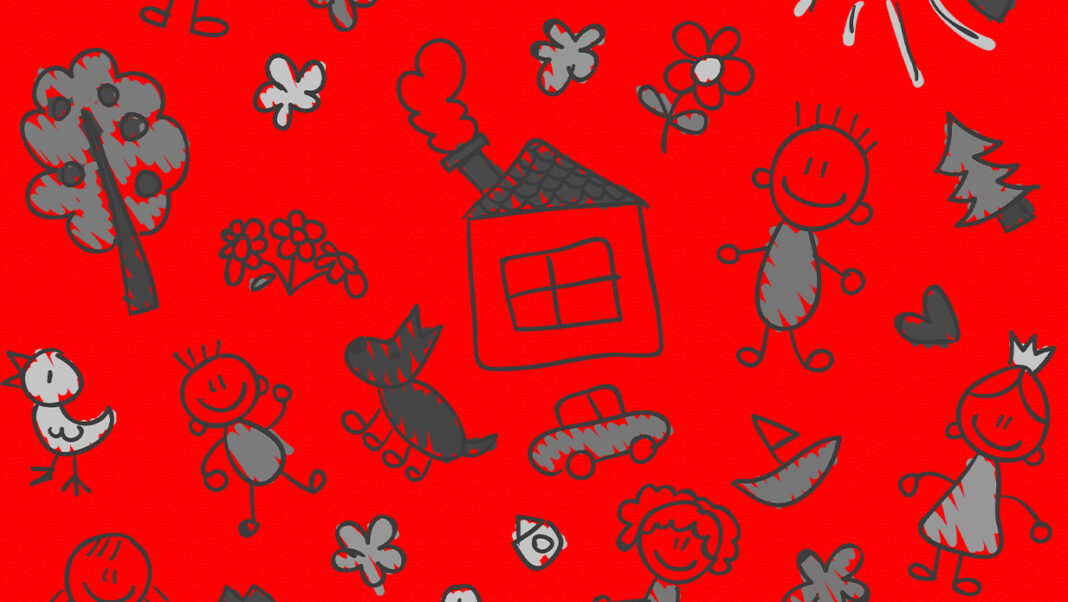 A UNICEF survey revealed that children in Lebanon constitute one of the most heavily affected populations under the country’s multi-faceted crisis.

“Children are bearing the brunt of this escalating catastrophe,” said Yukie Mokuo, UNICEF Representative in Lebanon.

The crisis, which the World Bank declared one of the world’s top three crises since 1890, has had devastating social consequences on Lebanon’s lowest and most vulnerable classes.

A statement from UNICEF said the series of crises, including the devastating recession, has left families and children in dire need for aid, as the country lacks resources and social support programs.

“With no improvement in sight, more children than ever before are going to bed hungry in Lebanon,” said UNICEF Representative Yukie Mokuo.

“Children’s health, education and their very futures are affected as prices are skyrocketing and unemployment continues to increase.”

Around 45 percent of the population has sunk below the poverty line, as hyperinflation overtakes every aspect of life in Lebanon. As a result, young children have often had to forgo an education in favour of helping their parents earn enough money to get the family through the day.

Others have chosen to marry off their daughters, often before the legal age of marriage at 18, in order to place them “under the care of someone who could provide a better life for them.”

Others have resorted to selling their belongings in order to pay for basic necessities such as fuel and electricity, amidst the country’s massive fuel shortage.