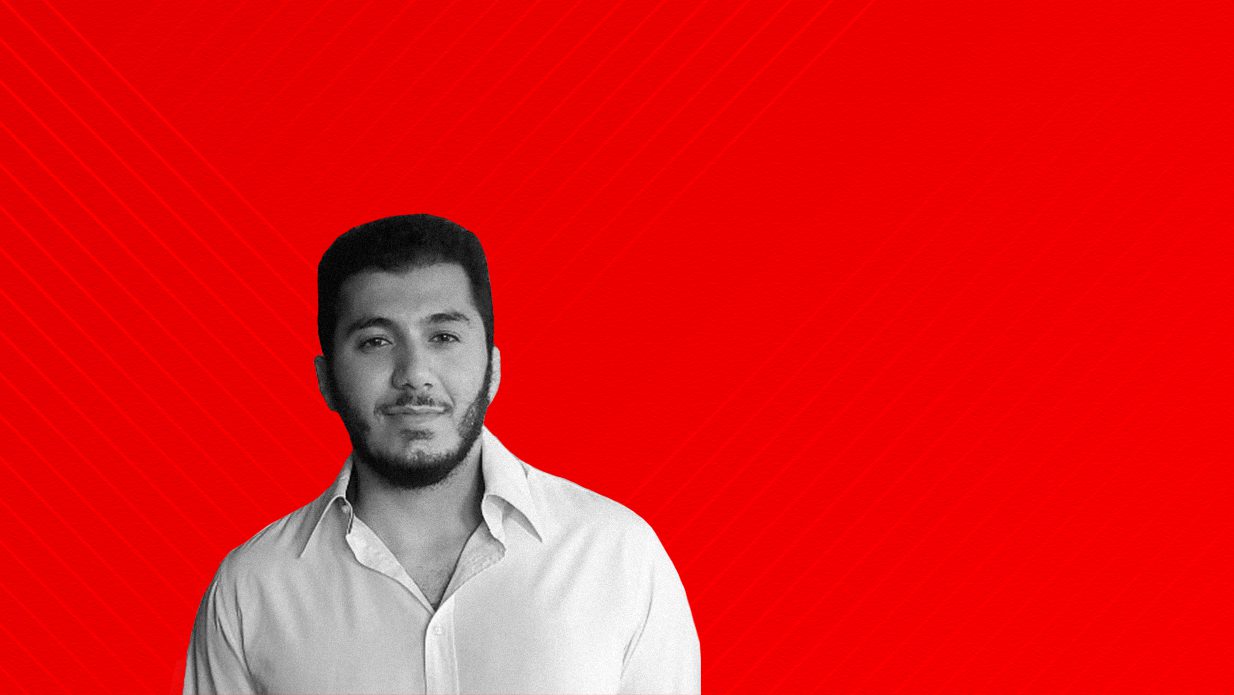 Investigating Karim Safieddine: How authorities are intimidated by activists and journalists

When Karim Safieddine was summonsed for investigation by the Military Public Prosecution on charges of “throwing stones at soldiers,” he was asked to sign a pledge to cover the medical expenses of the soldiers his investigators claim he injured on December 29, 2020.

He refused, adamantly rejecting the military police’s accusation. His interrogation is not an isolated incident. Activists and journalists across Lebanon are facing increasing attempts at intimidation and repression for speaking out against the political establishment.

“I think it’s very clear [why I’m perceived as a threat], as with many activists,” said the political activist and coordinator of Mada Youth Network’s Political Committee. Safieddine has also written on politics for Beirut Today multiple times.

“Clearly it’s not about spontaneous organization –today, it’s about who is organized, who is intersecting between various grassroots sectors, who is present with various regions that exist. These are the threats,” Safieddine, who was interrogated for two-and-a-half hours on June 19, 2021, told Beirut Today.

The activist, and previous president of the American University of Beirut’s (AUB) Secular Club, helped organize several protests last year for a number of reasons –including the opposition to the adoption of dollarized tuition fees by private universities across Lebanon.

As part of this movement, a massive protest was held on December 29, 2020, facing AUB’s main gate. Six months later, he was summonsed for investigation by the Military Public Prosecution.

“I had my little sister with me and couldn’t be on the frontlines, so it was the wrong protest to pin on me,” said Safieddine.

Journalists and activists investigated and detained

In early May 2021, Lebanese comedian Shaken Fakih announced that she was summonsed by the Anti-Cybercrime and Intellectual Property Right Bureau for an investigation under the guise of her Facebook posts.

During the investigation, security forces revealed that Fakih was actually summonsed due to a practical joke she played on the ISF a few months back. Fakih called the emergency hotline, 112, asking if someone could buy and drop off sanitary pads for her as it was after curfew hours during the COVID-19 lockdown period.

On June 29, 2020, Hezbollah detained British journalist Matt Kynaston from NOW Lebanon and German freelancer Stella Maenner for reporting on the fuel crisis in Lebanon on the airport road.

A Hezbollah spokesperson justified their six-hour detainment by telling local journalists that Kynaston and Maenner did not request permission from the party to report within the Dahieh suburban area, which is heavily influenced by Hezbollah.

A day earlier, The Public Source photographer Mohamad Cheblak was attacked at a protest against the killing of Nizar Banat at the hands of the Palestinian Authority. His phone was also stolen, and his camera wiped of its photos.

These are only some of the many activists and journalists called in for investigation or attacked in the past year, not new in Lebanon. Rather, violations against journalists have become repeated occurrences where perpetrators are not held accountable.

Since the start of the revolution in October 2019, the frequency of these arrests and summonsing has significantly increased.

The Samir Kassir Foundation’s Annual Report for 2020 states that “the number of summonses by the public prosecution and security services has drastically increased: More than 30 journalists and activists were summonsed for questioning on various charges and under vague laws that serve the interest of politicians (the plaintiffs), while security and judicial authorities failed to arrest those who attack journalists and activists.”

Between October of 2019 and December 2020, there were around 340 violations perpetrated against journalists. Violations included assault, detention, summons and interrogation.

The report adds that “media professionals were either subjected to pre-trial detention to intimidate them after being summonsed, or made to suffer through lengthy trials to exhaust them and further tighten the noose around freedom of expression.”

Safieddine recalls his own investigation, which although “not rough” by normal standards, still seemed to attempt intimidation.

“At first, there was a lot of scolding by the high-end military officers, and then the investigation continued with just basic questions about what my role was back then. They did attempt to get me to pledge to give money to the military officers who were bruised supposedly by me,” he said.

“Of course I did not pledge that because I didn’t do anything, so that’s for that. They did ask questions about our organization and the role of it. Of course, I was rather discreet and on that basis, after some insistence and some talk here and there, we finished the investigation process.”

How to protect the freedom of expression

The SKF annual report states that “it is of vital importance to clearly set out and define the role of the Anti-Cybercrime and Intellectual Property Right Bureau away from issues related to freedom of expression. It is equally pressing to train lawyers, judges and even security forces on the manner through which to deal with such issues to guarantee freedom of expression.”

It adds that “the training of the relevant bodies would also limit coercive measures against individuals such as pre-trial detention, forcing them to sign pledges or delete social media posts under the threat of detention and other methods used by the security forces before trials to that journalists and activists begin resorting to self-censorship in order to protect themselves.”

Yet the future seems bleak as the country spirals into its worst economic, financial and social crisis to date, and authorities may not necessarily prioritize the protection of the freedom of speech for activists and journalists who are highlighting the government’s corruption and mishandling of public funds.

These summons, arrests and assaults will continue, grassroots organizations will continue to protest against them, and the government will remain silent.