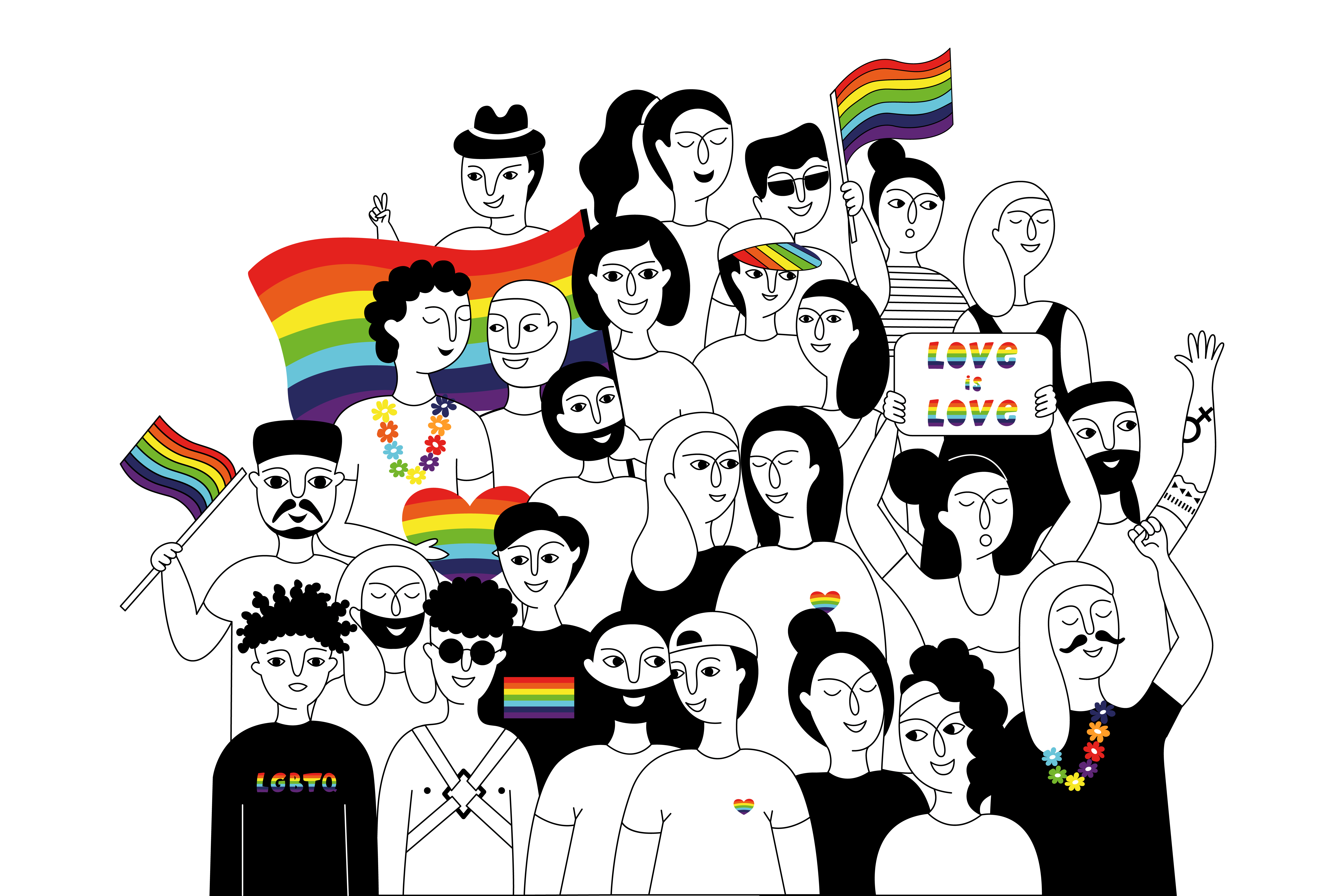 New research by NGO Oxfam warns that queer communities in Lebanon are at heightened risk, and “have been among the hardest hit by the combined impacts of the 2020 Beirut blast, the COVID-19 pandemic, and the ongoing economic crisis.”

The study, titled “Queer Community in Crisis: Trauma, Inequality & Vulnerability,” is one of the first Lebanese studies to examine the queer community through this lens and attempts to understand the impact of the crises further.

The researchers behind the study interviewed “101 individuals, civil society organisations and informal aid groups, an urban planner, and business owners in the areas affected by the blast.” Main findings are as follows:

Not only so, but the LGBTQ+ community is facing an ongoing housing crisis:

One finding showed that 75 percent of those surveyed said their mental health had extremely worsened due to the country’s multi-layered crises, which have left citizens and residents tense, depressed, and anxious as they deal with the increased difficulty in navigating daily life.

“The blast has been the final straw for LGBTQ+ people in Beirut. It destroyed whatever safe spaces were left in the city. The city’s reconstruction efforts will likely lead to gentrification, making the areas unaffordable to its current residents,” said Oxfam Lebanon’s Gender Advisor, Nizar Aouad.

Rent has already become unaffordable for many, as landlords request grandiose payments to make up for the currency’s devaluation, or demand payments in fresh dollars, now evermore scarce.

As for queer refugees, the three-fold crisis is only another layer that they have to exist underneath, considering that they are already legally restricted in the country from seeking out jobs in the formal job market, or even moving around freely.

The research found that it is imperative to rebuild safe spaces for the queer community, in addition to offering them aid through basic assistance via cash, shelter, access to services, and other means.

The study concluded by urging the Lebanese government to decriminalize homosexuality and ensure members of the community have equal rights. However, the government does not have the proudest track record and it may be years, possibly decades, before these demands are met.